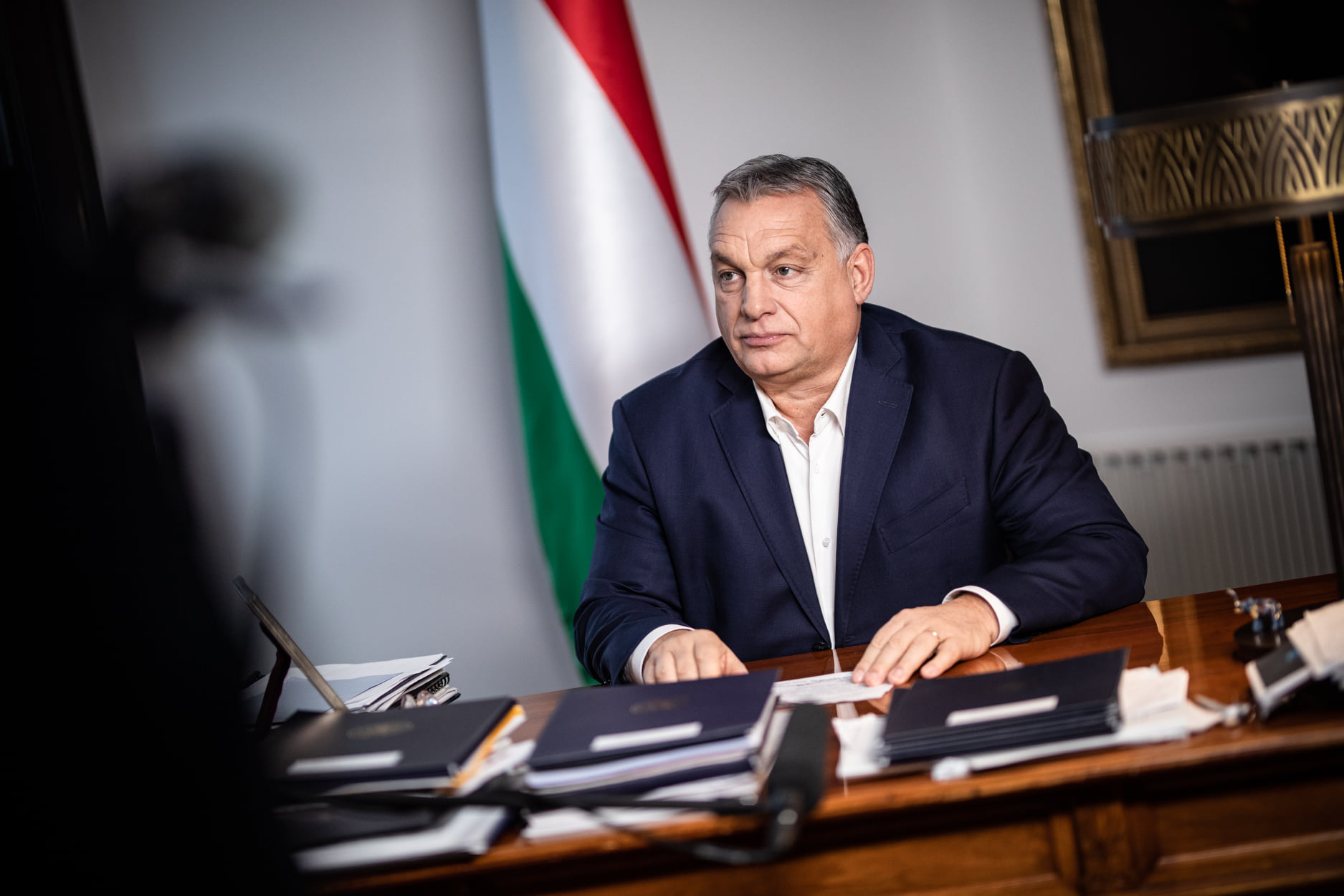 Hungary is tasked with rebuilding the European-democratic right in support of Christianity and national sovereignty along with the rejection of multiculturalism and globalism, Prime Minister and Fidesz Party President Viktor Orbán wrote in a short thesis paper on his official homepage on Thursday, just one day after his party left the European People’s Party’s parliamentary group.

In the same piece, Orbán underlined that his party and other conservatives in Europe must now work towards the goals and ideals that once defined the EPP but which have since been discarded.

“Our task is clear. Now – without the EPP – we must build a European democratic right that offers a home to European citizens who do not want migrants, who do not want multiculturalism, who have not descended into LGBTQ lunacy, who defend Europe’s Christian traditions, who respect the sovereignty of nations, and who see their nations not as part of their past, but as part of their future,” Orbán wrote.

The title of the article, “Samizdat 6”, is also suggestive. A Russian neologism, it is an amalgamation of the words sam (self) and izdatelstvo (publishing), a term coined in the former Soviet Union for dissident writings multiplied in makeshift form and distributed clandestinely. Such publications are also well-known in the former Eastern European satellite states of the Soviet empire that lived with extreme censorship from communist authorities.

Pointing out again the reasons for his party’s departure from the EPP parliamentary group, Orbán said the EPP was conducting a witch-hunt against Hungary at a time when most European countries were locked in a life-and-death battle with the pandemic.

“While we here in Hungary – and other leaders in their own countries – are literally fighting a life-and-death battle against the coronavirus, the EPP is indulging itself in power games within the bubble of bureaucrats in Brussels. This is unacceptable,” Orbán wrote, continuing with the idea that Fidesz’s departure opens new perspectives in European politics.

“It is widely known that we Hungarians wanted to return the EPP – which is in continuous retreat, jettisoning its political values, as if from a sinking airship – to its former position as Europe’s leading intellectual and political force. We wanted to return it to being a large, strong, democratic formation of the right, which could bring together centrist, conservative and traditional Christian democratic parties and their voters into a great shared political home,” Orbán wrote.

“Yesterday this opportunity was lost. The EPP has finally become an annexe of the European left. On the issues of migration, family values and national sovereignty – in other words, the great issues of our age – there is no longer any difference between the EPP and the European left. There is good reason for parties on the European left and their leaders to light bonfires in celebration: they have expanded their numbers with the addition of another party… The time for this has come. Long live the democratic right! Fortes Fortuna adiuvat!””

The full article in English is available here.