Hungary should stick to its currency for now

Hungary should not rush into joining the euro, as having a national currency gives more leeway in creating a successful economic policy, Central Bank Governor György Matolcsy writes in daily Magyar Nemzet

On the 75th birthday of the forint, which we are celebrating today, we must come to terms with the question of the withdrawal of the Hungarian forint and the introduction of the common euro.

We have to analyze the issue solely on the basis of Hungary’s national interests – we have given up our own national interests for the interests of others too many times in the last thirty years. Many of us can remember the first half of the 1990s, with liberal shock therapy, forced privatization, and the faulty economic policies of the years following EU accession.

Hungary’s national interests can be determined simply on the basis of the history of the forint and the euro so far, but the pre-euro achievements and the history of EU member states outside the euro area should be taken into account, as well.

There is no place for Pollyanna illusions here. Whoever is wrong in the field of money is wrong permanently and fatally, because it is not possible to exit the euro.

When we joined the European Union, we made a commitment to introduce a common currency. The government and the Central Bank are committed to this obligation, but we only consider the safe and successful introduction of the euro to be acceptable. Opposition parties do not examine the facts, do not weigh the risks, and do not address the issue of safe introduction, although these should determine the introduction of the Hungarian euro.

Hungary suffered a smaller economic downturn in 2020 than places where the euro reigned, and it also approached the EU average in terms of development during the crisis. The restart of the Hungarian economy is faster than in the euro area. By the end of 2021, we will have restored the level of our GDP to that of the end of 2019 – which, by the way, is not expected to be reached by member states using the euro.

The first twenty years of the euro have only brought profits for Germany and the Netherlands, with losses for all the other member states, and historic losses for southern states. Italy lost €4.3 trillion, France lost €3.6 trillion, and the rest suffered several years of slow GDP growth.

It is a historical fact in economic policy that all the member states of the euro area had already reached a level of development prior to the time of accession, and without the euro. They became developed and rich on their own. It was not the euro that brought wealth, but their national currency.

In two decades, there could be a successful catching up with use of the euro – as the successes of Greece, Spain, Ireland, or Finland show before and without the euro – but we will never know for certain. Most examples prove the opposite: after adopting the euro, members lost their previous level of development and slipped behind their non-euro European competitors.

For these reasons, it is worth appreciating the forint now and carefully preparing for a safe, and therefore promising, future date for euro adoption. 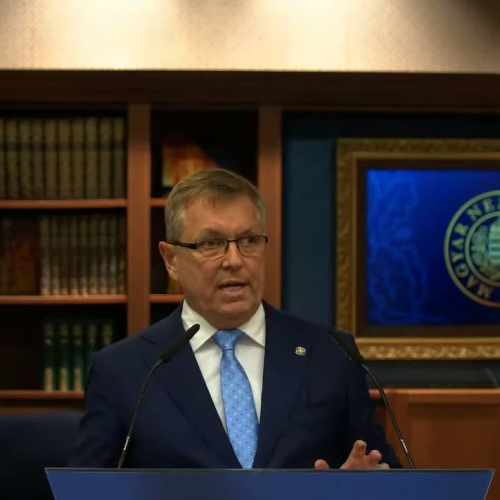 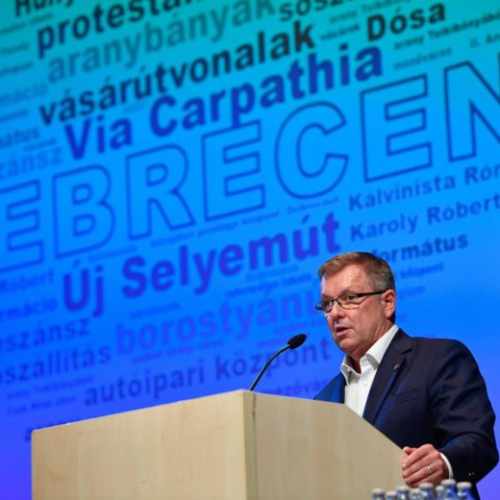