It really touched me, says PM Babiš about the gift 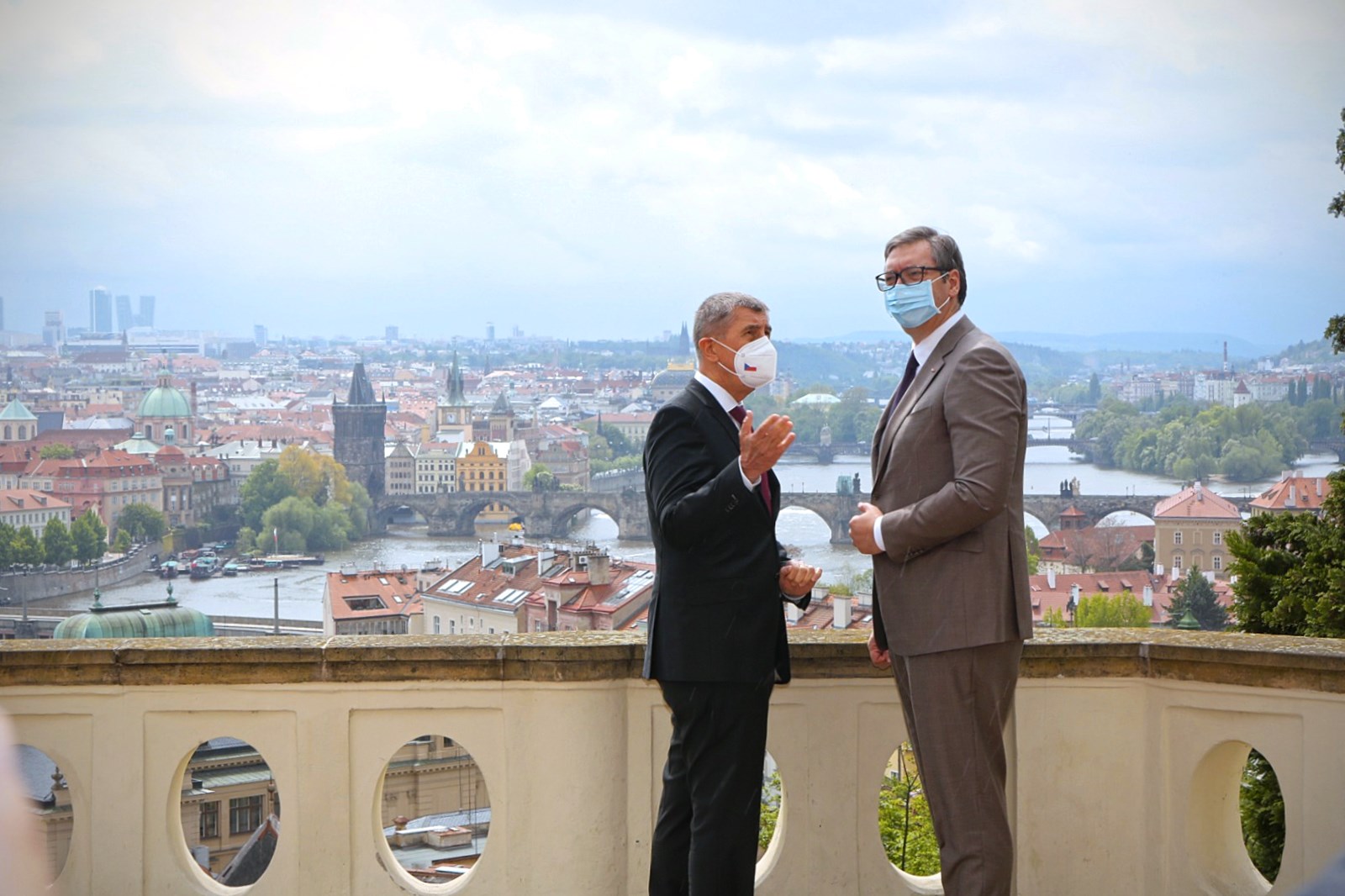 Serbian President Aleksandar Vučić offered the Czech Republic a gift of 100,000 Pfizer/BioNTech vaccines. Prime Minister Andrej Babiš announced this after meeting Vučić on Wednesday. Babiš added that he appreciates the offer very much.

“The Serbian president offered me an incredible gift at our meeting between four eyes. The 100,000 Pfizer/BioNTech vaccines that Serbia is ready to donate to us will enable us to speed up vaccination. I really appreciate the offer. It really touched me. Thank you very much,” Babiš wrote on Twitter.

Both statesmen also discussed economic cooperation, issues related to the Western Balkans region, and the coronavirus pandemic. Already on Tuesday, Vučić met with President Miloš Zeman, with whom he exchanged state decorations.

After their talk, Zeman apologized for the NATO bombing of Yugoslavia in 1999, and asked the Serbian nation for forgiveness. According to him, Czechia was then looking for an ally with whom it would reject the bombing but hadn’t found anyone. He considers the fact that Czechia eventually supported the action as a lack of courage.

On Tuesday, Vučić also met with the Speakers of both parliamentary chambers. With the Speaker of the Chamber of Deputies, Radek Vondráček, he spoke about the possible accession of Serbia to the European Union and vaccination efforts against Covid-19.

Babiš visited Serbia in February and then spoke in favor of the country’s accession to the EU, as did the then Foreign Minister Tomáš Petříček.

On his March trip, Petříček identified cooperation with the Western Balkans and its future integration into the EU as one of the priorities of Czech foreign policy. Serbia became a candidate for EU membership in 2012. The Union opened the first chapters of accession talks with the country three years later.