According to energy expert Thierry Bros, Poland could use its vote in the European Council as leverage to force Germany to dismantle the Nord Stream 2 gas pipeline from Russia to Germany, or else block the proposal to limit gas consumption 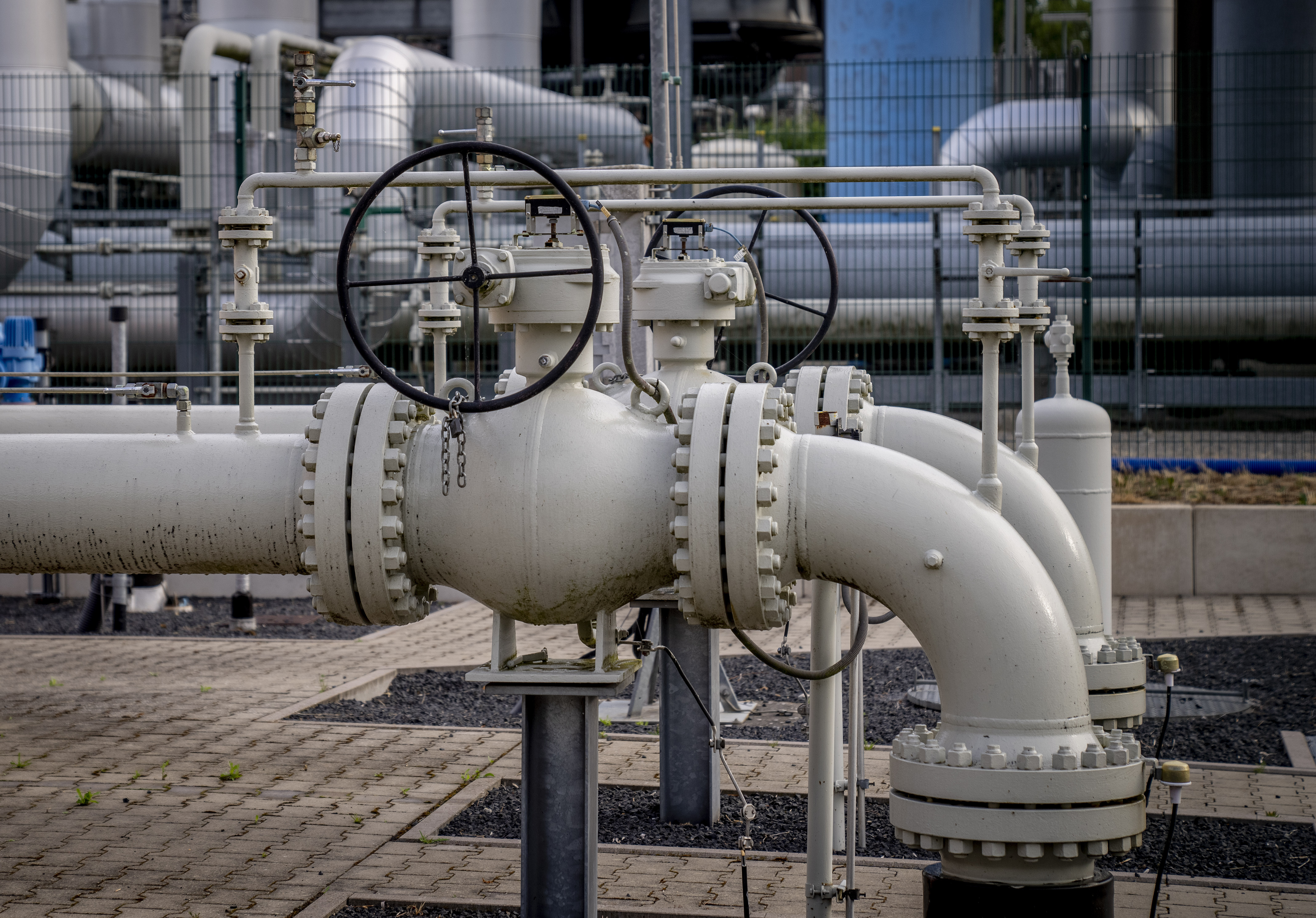 At least six EU states are reported to be opposed to the European Commission’s proposal to limit gas consumption by 15 percent, according to an analysis published by gas energy expert Thierry Bros.

It is understood that Portugal, Spain, Cyprus, Hungary, Greece, and Poland are not in favor of the plans, meaning the required qualified majority may not be attainable for Brussels.

A qualified majority is secured if a minimum of 15 countries covering at least 65 percent of the population of the EU support such a proposal.

In his analysis published on social media, Bros said that the situation may enable Poland to set some conditions in return for backing the limit. “Only Poland or Spain could make or break this regulation. Poland could ‘just’ ask for the immediate dismantling of Nord Stream 2,” he posted on Twitter.

Bros suggested Germany could make the offer itself. “So the easiest way to achieve a qualified majority at the next Council could be for Germany to start dismantling Nord Stream 2 if it wants some solidarity from other Member States,” he wrote.

Last Wednesday, the European Commission proposed a new legislative instrument to reduce demand for gas, a plan to reduce consumption by 15 percent. Such an instrument could be made into a compulsory one, should gas shortages materialize.

It is clear that Germany, as the country most dependent on Russian gas, would benefit the most from such a proposal. In contrast, Poland has been able to do without Russian gas altogether by investing in the Baltic Pipe project accessing North Sea gas and LNG terminals to ensure alternative sources of supply. 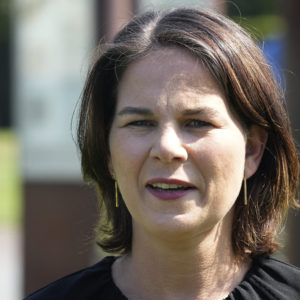