Greek population steps up against migrants but needs more support 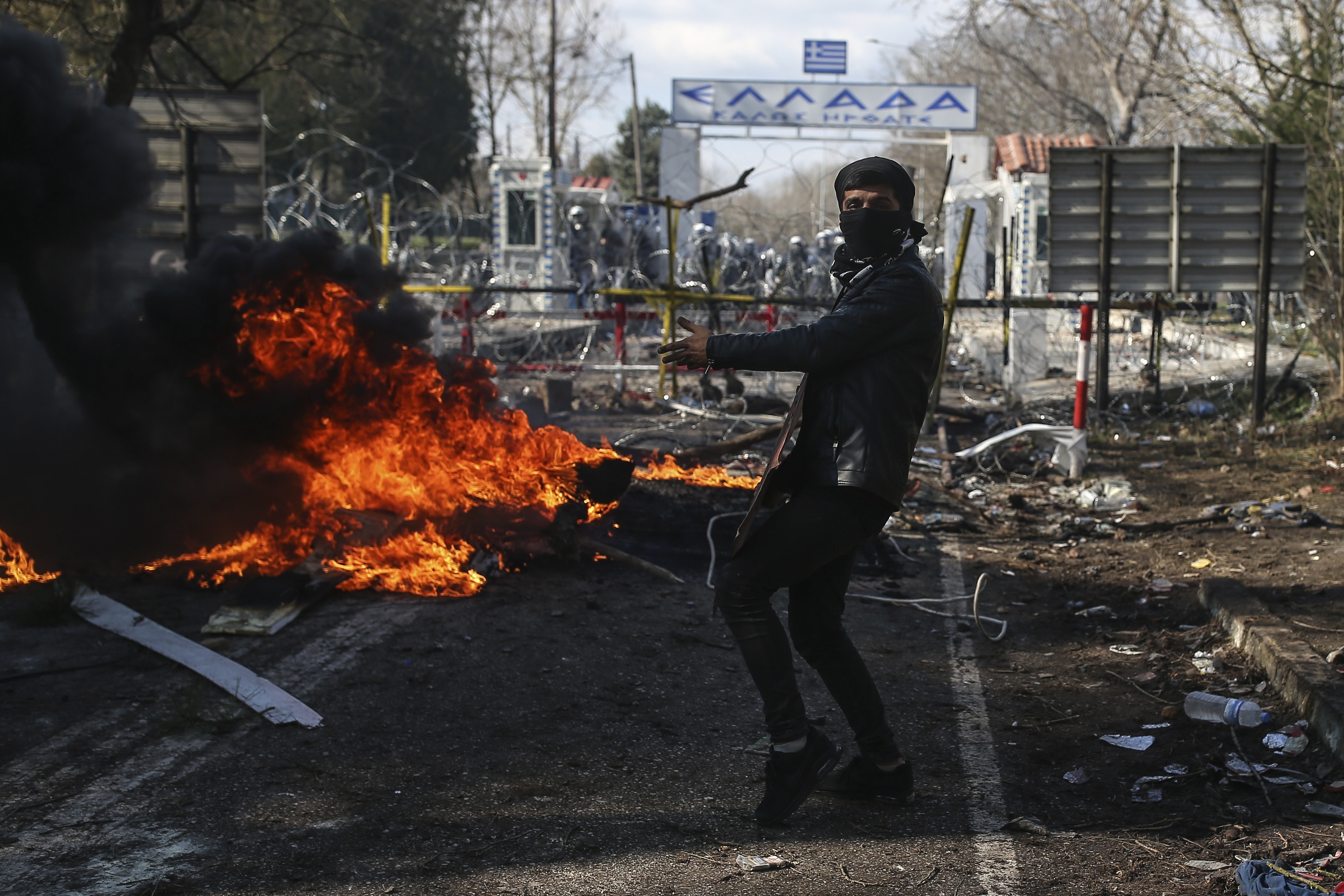 An estimated 130,000 migrants on the Balkans route are headed for the European Union, György Bakondi, national security advisor to the Prime Minister said on national radio Friday morning.

He added that by all accounts, Greece is now taking the crisis seriously and is making every effort to protect the European Union’s external borders.

“In a departure from its 2015 migration policy, Greece has decided to defend its borders against violent, aggressive and armed attacks,” Bakondi said.

Clashes erupted on the Greek-Turkish border Friday morning, with Greek authorities using tear gas and a water cannon to repulse an attempt by migrants to push through the frontier into Greece, while Turkish authorities fired volleys of tear gas onto the Greek side of the border.

Bakondi said the situation on the Greek-Turkish border was “complex”, with a large number of migrants amassing with the intent to cross illegally, which has resulted in frequent clashes with Greek border police.

He said Greece is currently handling the situation effectively, and Hungary is prepared to offer every form of assistance the country needs. He added that the new leadership of the European Union is helping Greece with financial and material resources and has deployed hundreds of Frontex personnel there.

In emergency situations, Frontex can send in up to 1,500 extra border guards, which EU member states must assemble within five days. Emergency Frontex missions are designed to take pressure off an EU state, especially when “large numbers of non-EU nationals [are] trying to enter its territory illegally”.

Frontex personnel aren’t independent but are instead coordinated by the EU member state which requested their help. This means Greek authorities will work out an action plan together with Frontex to decide, for instance, when the use of live ammunition is permitted.

Bakondi said that should Greece be unable to defend its borders, the crisis will roll on towards North Macedonia, Serbia, Albania, and Croatia, and should these countries also fail, the migrants will have to be stopped by Hungary.

Title image: A migrant who is trying to enter Greece from the Pazarkule border gate, Edirne, Turkey, reacts as Greek riot police guard the border gate in Kastanies village, Saturday, Feb. 29, 2020. Refugees and migrants massed on the Turkish-Greek land border played a cat-and-mouse game with Greek authorities through the night and into Saturday, with border patrols using tear gas and stun grenades to stop efforts by groups of people to cross into Greece. (AP Photo/Emrah Gurel)