The old southwest rail station of Budapest will be opened as a museum showcasing the rich and varied history of the Hungarian railways. 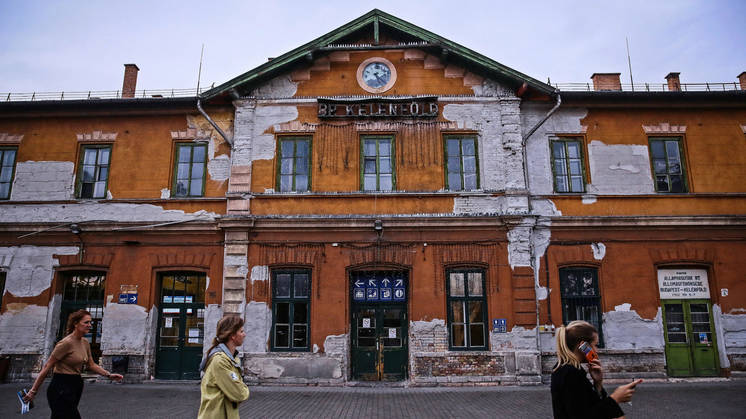 Making virtue out of necessity, the 158-year-old southwestern railway station Kelenföld in the Hungarian capital, Budapest, will be converted into a museum of transportation, conservative daily Magyar Nemzet reports.

The capital’s fourth largest railway station was built in 1861 in the typical style of 19th century Austro-Hungarian railway stations, as at the time there was only a limited number of approved blueprints depending on a settlement’s size. While based on the class one blueprint, taking into consideration its traffic, the station was already twice the size of similar stations elsewhere in the country.

It suffered extensive damage in World War II and has remained a problematic spot for rail transport, with its last appreciable renovation made back in 1984. Finally in 2006-2007, in conjunction with the construction of Budapest’s metro line 4, which terminates there, the station received a fully functional underground building and new platforms, making the old building superfluous.

Indeed, the platforms cannot even be accessed through the old building.

The Budapest Transport Museum announced that it will take over management of the old station, and after its complete overhaul, it will serve as an additional location for the museum beginning in 2022.

The railway station is linked with the larger Déli (Southern) station via a 361-meter tunnel, which has remained the only stretch of public transportation in the country with left-hand drive since the country converted to right-hand drive in July 1941.