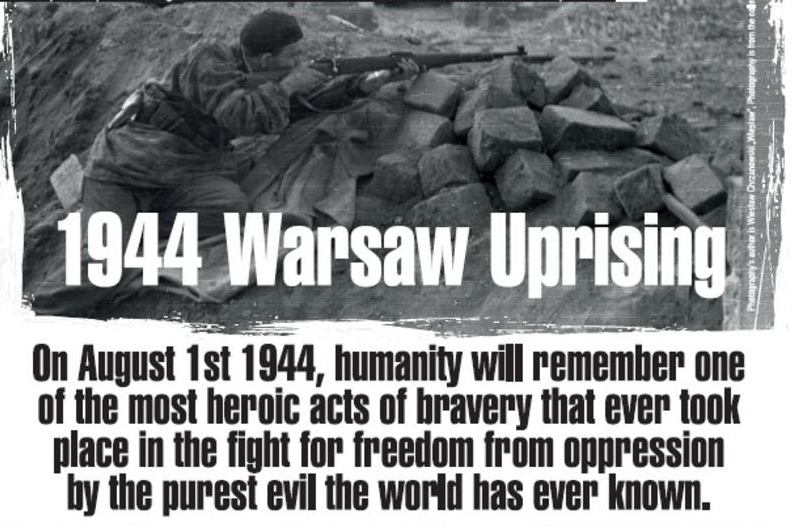 The New York Times has informed its readers that “the 1st of August 1944 will be remembered by humanity as a day of unprecedented heroism and bravery. The Uprising was a struggle for freedom against the purest evil.”

The article, a paid advertisement by Polish food company FoodCare, states that the heroic 1944 Warsaw Uprising against Nazi Germany took place more than a year after the Warsaw Ghetto Uprising of 1943, carried out by Polish Jews.

The article details basic information about the Warsaw Uprising: the Polish Armia Krajowa, led by Tadeusz Bor-Komorowski along with 50,000 men, women and children. Their aim was to free Warsaw from German hands to create an independent Polish authority before the Red Army entered.

The article also highlights Poland’s losses during WW2. Since 1939, six million Polish citizens were killed by the Germans – three million Jews and three million Poles. Poland’s human losses had the highest percentage among European countries, including the Soviet Union.

The Wola Slaughter remains to this day one of Germany’s bloodiest crimes in which 60,000 Polish civilians from the Wola district of Warsaw were exterminated at the beginning of the Uprising.

The mass execution was carried out for an entire week. It’s aim was to break the partisans’ spirit. It took the Germans two months of constant struggle to regain control of the Polish capital. This included more executions throughout the city, of POWs and civilians alike, as well as artillery shelling and aerial bombing.

The article reminds American readers that the Red Army did nothing and waited on the other side of the Vistula River. The Soviet government also refused access to their airports to Allied aircraft carrying supplies.

After the Uprising, thousands of Poles were deported to POW and concentration camps across Germany and occupied Poland.

In a video, also by FoodCare, Mike Tyson, the American boxer, speaks about the Uprising, thanking and praising the Polish fighters and civilians. According to niezależna.pl, Mike Tyson did not accept a fee for the video.

The 74th anniversary of the Warsaw Uprising will see several commemorations throughout Poland. The culmination will be held at Dmowski Roundabout in central Warsaw where thousands of young people will light flares at 5pm, on August 1st.

The event will be conducted under the codename “W Hour” – the exact moment the Uprising started. 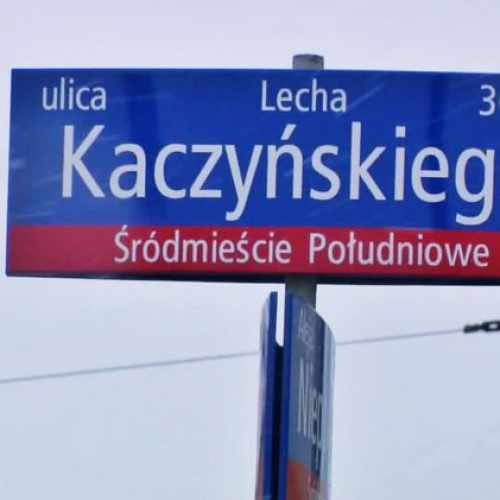