30,000 troops to partake in Defender Europe 21 in Central and Eastern Europe 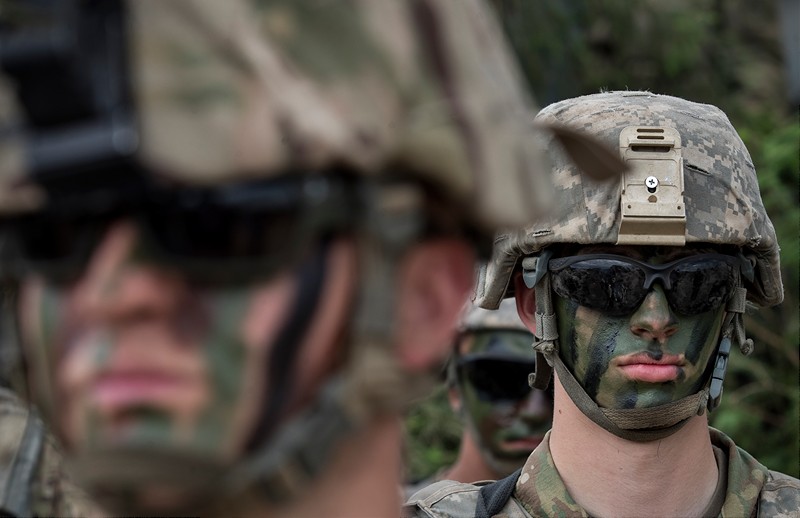 More than 30,000 troops from 25 nations and over 1,300 pieces of equipment are being deployed in the Defender Europe 21 military exercise program lasting until June, which is organized under the command of the United States Army Europe and Africa (USAREUR-AF). The exercises entail, just as last year, transfers of troops and equipment from the US and American bases in Europe to joint exercises on training grounds in 13 European countries.

Brig. Gen. Christopher R. Norrie, who is the commanding general for the 7th US Army Training Command and the USAREUR-AF representative, announced that one of these accompanying training programs is being initiated in Estonia under the code name Swift Response 21, which is one of the main airborne exercises.

As part of Swift Response 21, the 3rd brigade of the 82nd US Airborne Division from Fort Bragg in North Carolina will conduct a night landing to join its Estonian allies. American and allied forces will play the role of the opponents. In total, 7 thousand soldiers from 11 countries will take part in Swift Response. Among them will be 500 Polish soldiers who following the landing on the training ground in Romania are meant to take over and secure an objective.

Meanwhile, the Fires Shock exercise is meant to be an opportunity to test and show the results of modernization and the increase of the US artillery’s capabilities to support allies, according to Norrie.

“For ground forces, the number one priority is precise long-range artillery and we will be able to see this in Estonia. The 41st Field Artillery Brigade will demonstrate its ability to carry out a swift and precise strike over a large distance at any point in Europe and Africa,” he said.

Norrie added, that in June the unit from Estonia will go on to further exercises at the Bavarian Grafenwohr as part of Dynamic Front. Norrie informed, that in the first half of 2021 the 41st Field Artillery Brigade trained unannounced redeployment from the US to Europe using aircraft from the American Delta Force, landing in Romania and firing in the direction of the Black Sea and a return to the US all in one day. General Norrie added that the US plans to repeat this ability during the Saber Guardian exercises in Bulgaria in May and in June during the African Lion exercises in Africa. 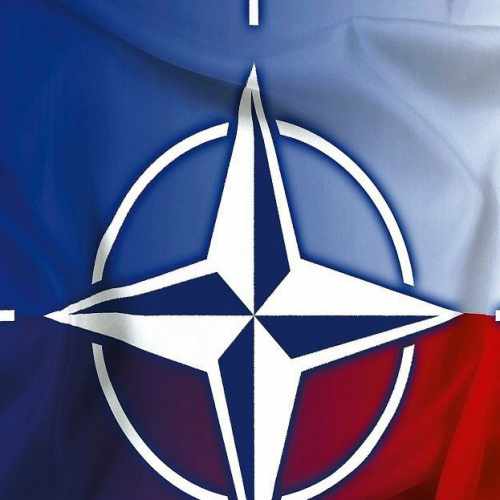