I urge every man and woman, who wants genuine gender equality, to fight against the Istanbul Convention, to sign petitions, reach out to their MPs, MEP Tomáš Zdechovský insists.

For example, Zdechovský recalls sociological research showing that when it comes to domestic violence, women are just as violent as men, and they only tend to use psychological terror instead of physical. Also, policemen say that one third of all cases are made-up by women to ensure they’ll get sole custody.

He believes that the only solution would be to make so-called Cochem practice mandatory on every courts’ level. The Istanbul Convention on the contrary, is banning any alternative dispute resolution. And as told by an expert of domestic violence and violence against women, when it comes to violence involved in a divorce proceeding, Cochem couldn’t be applied, continues Zdechovský.

Another serious problem of the Istanbul Convention lies in the fact that the entire divorce process will be affected by the certainty of woman’s innocence and also by the presumption of a man´s guilt.

There is a possibility that children will therefore lose their father for several years because the courts will be able to recommend only assisted contact to keep children out of the presence of an alleged violent person and thus not to emulate patterns of his behavior.

Claiming that almost a third of all accusations are false, Zdechovský sees very dangerous consequences in such a practice. Overall, it is extremely likely that an atmosphere similar to the American movement #metoo will emerge in the Czech environment.

At the end of his article, Zdechovsky argues that Czechia needs more money to tackle domestic violence. But not for a variety of feminist NGO´s that only misuse this topic to fight against men. 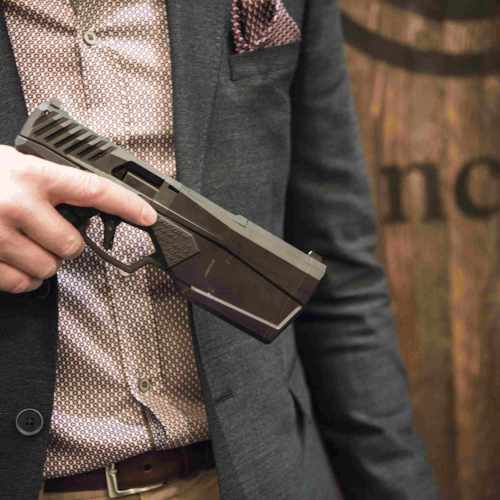 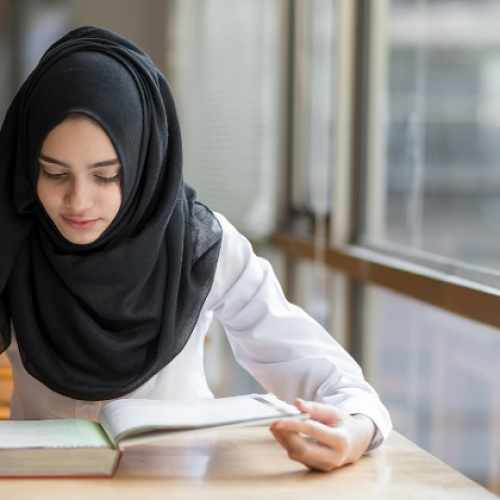 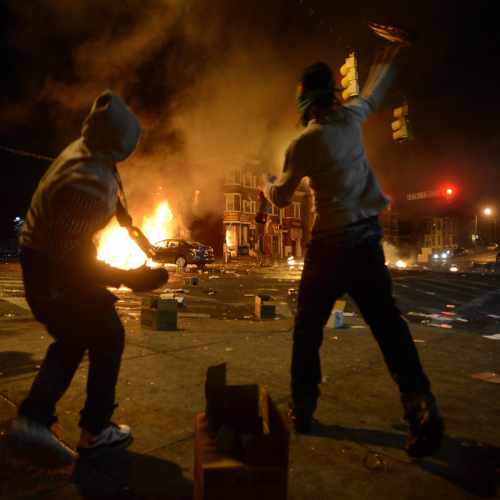