A Hungarian’s view on churches being attacked in Poland 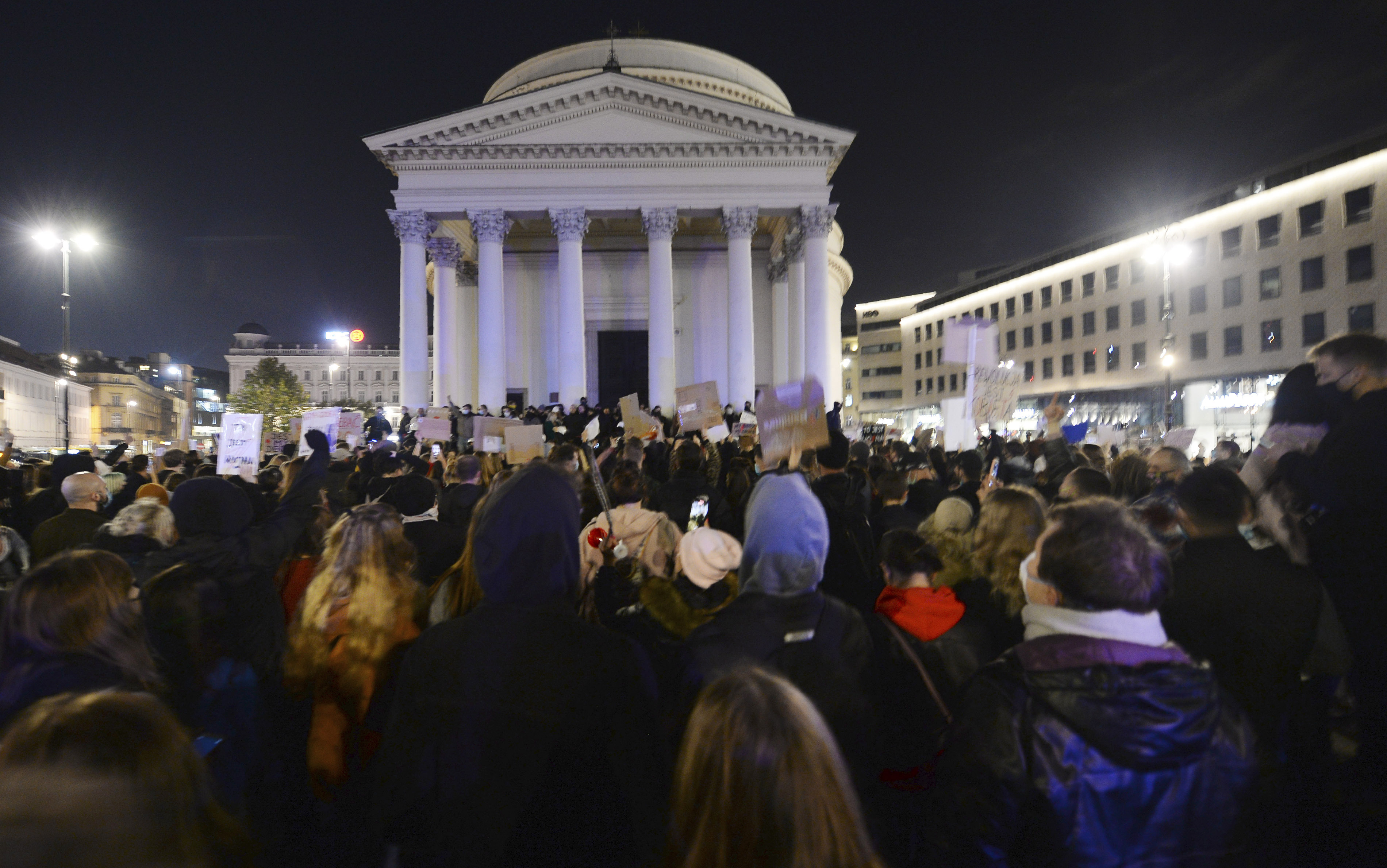 At the heart of Poland and the Polish nation is Christianity — more exactly Catholicism.

Poland was wiped off the map of Europe three times, and the Poles were saved by their faith — their unshakable faith. In Poland, workers at the Gdańsk Shipyard regularly attended Mass during the Solidarity strike and struggle, and their priests visited the factory and celebrated Mass there. It is no coincidence that the communist killers of the military coup brutally murdered the very heart of the Polish nation — the Catholic Church — and Father Jerzy Popieluszko on its behalf.

And now these protesters are picking up where the former communists left off. Their actions are greeted with great joy in the liberal media, a media which neglects to mention that the protesters are mostly young people who are attacking the very heart of Poles.

God, how inescapable, how self-evident, how sad, and how symbolic it all is. How awful it to see the 21st century knocking on the doors of Poland.

Saint John Paul II’s first journey to Poland as pope was a monumentous occasion in 1979. He delivered Mass next to Kraków to almost two million Poles and said, “Don’t be afraid!” (Then came Ali Agca, the Turkish “gray wolf” to kill him, and let us not forget that the trigger was actually pulled by the Bulgarian secret service on behalf of the KGB).

In the coming weeks I will describe in these columns everything I know about Poland, Polish history, the soul of Poles. Not so much to help them, because they may not even need help. Perhaps I would rather help myself — ourselves now — by finding solace in the example of the Poles.

Title image: Angered women’s rights activists and their supporters confront police and a far-right group on the fifth day of their nationwide protests against a recent court ruling that tightened Poland’s restrictive abortion law, in Warsaw, Poland, on Monday, Oct. 26, 2020. The court said it was unconstitutional to terminate a pregnancy due to fetal congenital defects, effectively banning almost all abortions. (AP Photo/Czarek Sokolowski)