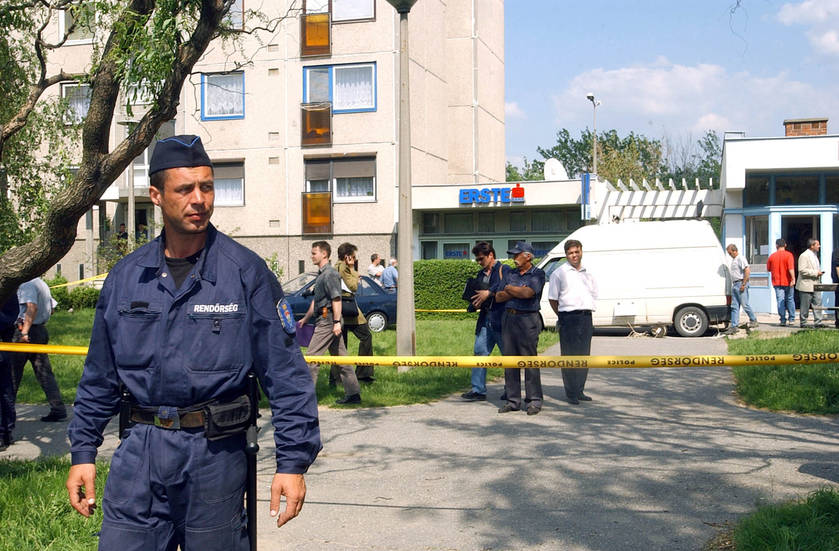 A Hungarian amateur military historian who helped capture one of the criminals responsible for the country’s bloodiest murder-robbery to date is suing the police for half the reward money in the case.

On May 9, 2002, two masked men entered a small bank branch in the quiet northwest Hungarian town of Mór, taking the relatively small amount of cash found there, 7.4 million forints (or €21,200 at today’s exchange rate), but in the process killed the security guard and seven of the bank’s clients.

Although police set up roadblocks around the area within less then two hours, it took them six weeks to apprehend two suspects, one of which later turned out to not have been involved in the robbery.

While they were charged with the crime, subsequent testimony revealed that the real culprits were two other men, one who was arrested after one of his former associates turned him in while the other was later found with the help of the amateur historian, István Szebenyi, whose metal detector search revealed the Czech-made Scorpion machine pistol used in the crime.

The man whose testimony led to one arrest received the full 25 million forints reward offered by police, but Szebenyi says he is entitled to half of the amount for his part in finding the other perpetrator.

The case will be judged in a closed court after hearing the testimony of the other informant who has since been living aboard under a false identity due to his status as a protected witness.

Highly vulnerable protected witnesses in relatively small Central European countries such as Hungary are often given new identities in another country within the framework of international police cooperation.