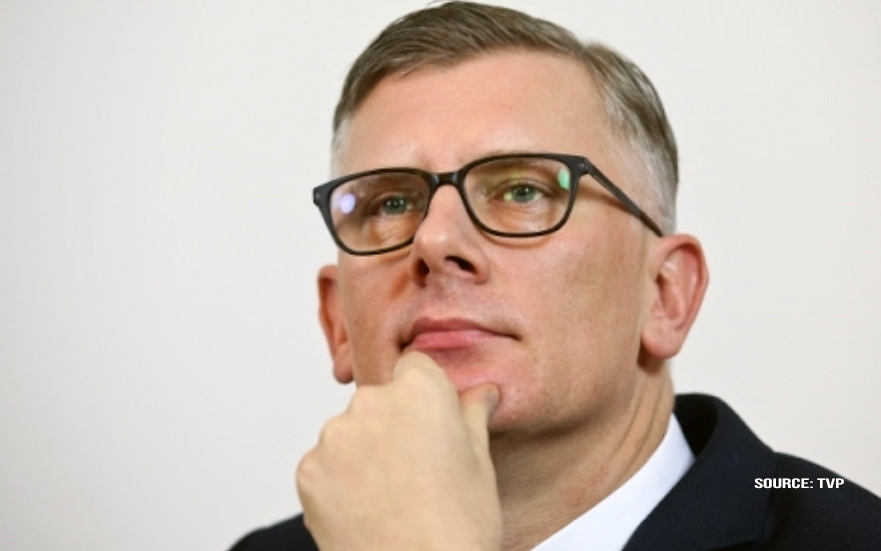 Cenckiewicz has revealed that Ewa Gawor, the head of the security and crisis unit in the Warsaw city hall, had been an officer in the communist police (MO). He also revealed that Gawor has been hiring former communist Special Service (SB) agents, such as Jarosław Michoń and Andrzej Szymaniak to work in the city hall.

Jarosław Michoń, for example, in 1982 willingly joined the MO. This was during the Martial Law period in Poland (1981-83), when the MO attacked protesters and civilians. He later applied to join the SB. Cenckiewicz posted on twitter archival photos of Gawor, Michoń and Szymaniak.

Cenckiewicz confirmed that for the past two weeks he has been receiving death threats. These include at his home address as well as scenarios of his funeral. He remains adamant and has promised to unearth even more information about Gawor and other former SB agents.

Gawor recently caused controversy by disbanding the legal march of far-right the National Radical Camp (ONR) in Warsaw on August 21st. It was meant to celebrate the heroes of the 1944 Warsaw Uprising.

Sławomir Cenkiewicz is a Polish historian and the director of the Central Military Archives in Warsaw. He is the co-author of the breakthrough historical work “SB, a Lech Wałęsa” (“SB and Lech Wałęsa”, 2008) where he proved that in the 1970s former Solidarity leader was a paid informant “Bolek” of the communist SB.