Tishko Ahmed, who killed and dismembered the body of his girlfriend, was supposed to be deported from Sweden in 2007 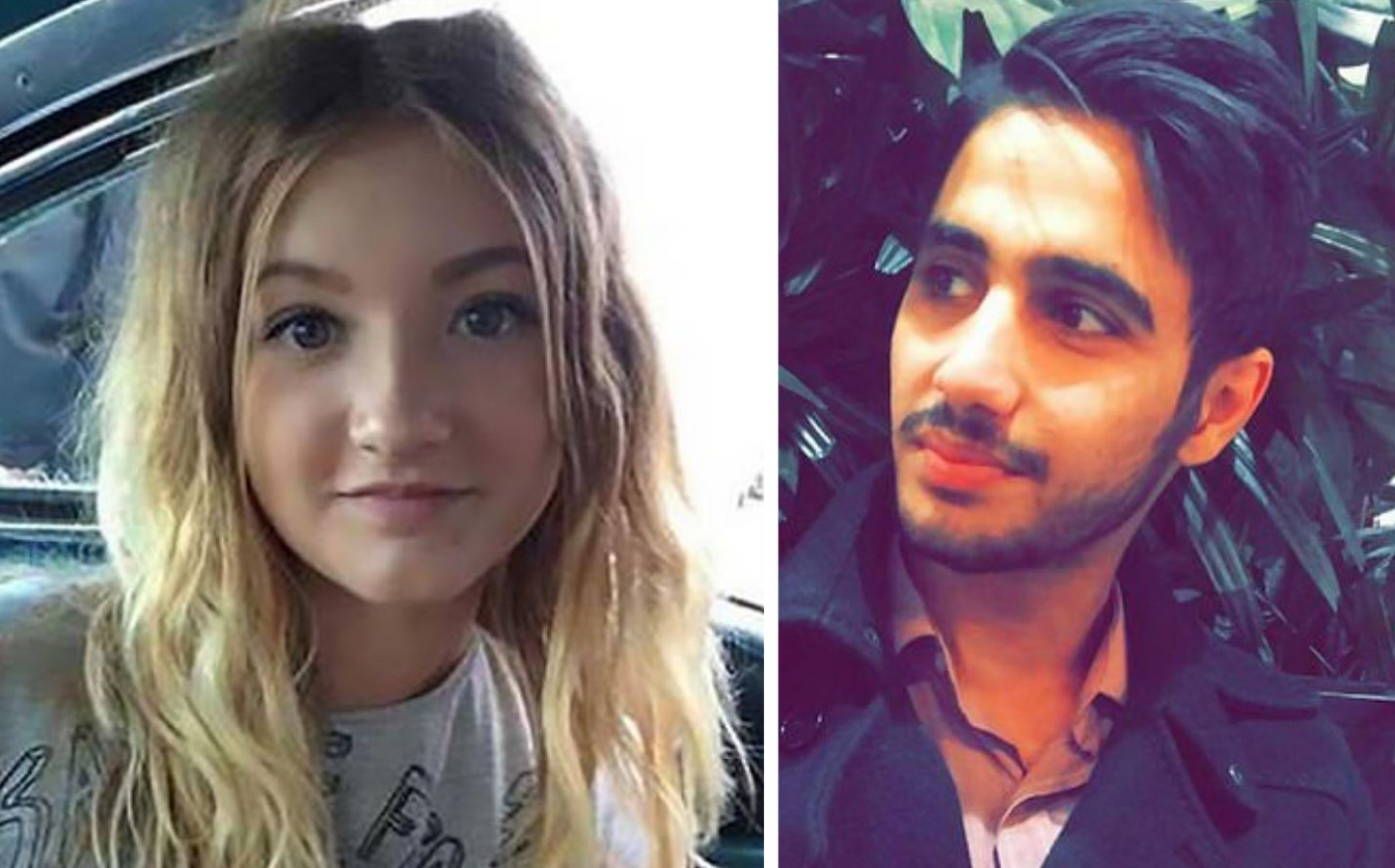 On Monday, Sweden’s Uddevalla district court sentenced 23-year-old asylum seeker Tishko Ahmed to life in prison for the murder of his 17-year-old Swedish girlfriend Wilma Andersson, but despite the sentence, he will avoid being deported.

The high-profile case shocked Sweden after the public learned that the murderer dismembered the teen’s dead body and stored her head wrapped in plastic and aluminum foil inside his closet. The rest of her body still has not been found despite an extensive search involving thousands of police and volunteers.

Although the court has decided to proceed with sentencing the migrant just over a month ago, it had not revealed how long he would spend in prison as it waited for the results of a forensic psychiatric examination. However, the psychiatric experts’ statement indicates that Tishko does not suffer from any disorder that would prevent him from being sentenced to life in prison.

In a press release from the court, it detailed that the verdict was unanimous and that the Tishko murdered his girlfriend in an extremely violent manner. The verdict revealed that Tishko did not murder Wilma quickly, but that it was a protracted process, in which she is believed to have felt pain and anxiety for a long period of time. The press release read that Wilma likely went through “a strong fear of death and significant suffering.”

In addition to a murder conviction, Tishko has also been convicted of committing the crime of defiling Wilma’s dead body. Authorities continue to search for the rest of her body. Inside the bag where her head was found was also a stuffed animal.

‘I would not have saved her head’

It was in mid-November last year when Wilma disappeared from her home in Uddevalla. The attention soon turned to her immigrant boyfriend who, according to people close to Wilma, constantly terrorized her.

Despite convincing evidence, Tishko has denied the crime. When confronted by police that they had found Wilma’s head inside his apartment, he reportedly sat quietly for 27 minutes before requesting to go to the bathroom.

At one point in the interrogation, he said, “You forget that this is a girl I have loved and that I have lived together perfectly. If I had murdered her, I would not have saved her head.”

Investigators recovered texts from Tishko that he sent to Wilma in March 2018 telling her he wanted to cut her into four parts.

It is not clear whether Tishko intends to appeal, but the prosecutor said that he is satisfied with the verdict.

The verdict also states that Tishko has to pay Wilma’s parents and sister 60,000 Swedish krona (€5,834) plus funeral costs.

Tishko was supposed to have been deported from Sweden as early as 2007 after his asylum application was rejected. However, he disappeared for several years only to reapply for a residence permit in 2013, which he was then granted. Just over a year later, he was also granted Swedish citizenship, which guarantees that he cannot be deported.

This month, a Somali migrant who raped both a 9-year-old girl and a 12-year-old girl also escaped deportation due to having already been granted citizenship in 2015.

Sweden has experienced a drastic increase in sexual crimes, including rape and gang rape, which press investigations and government data has tied Sweden’s rising migrant population.