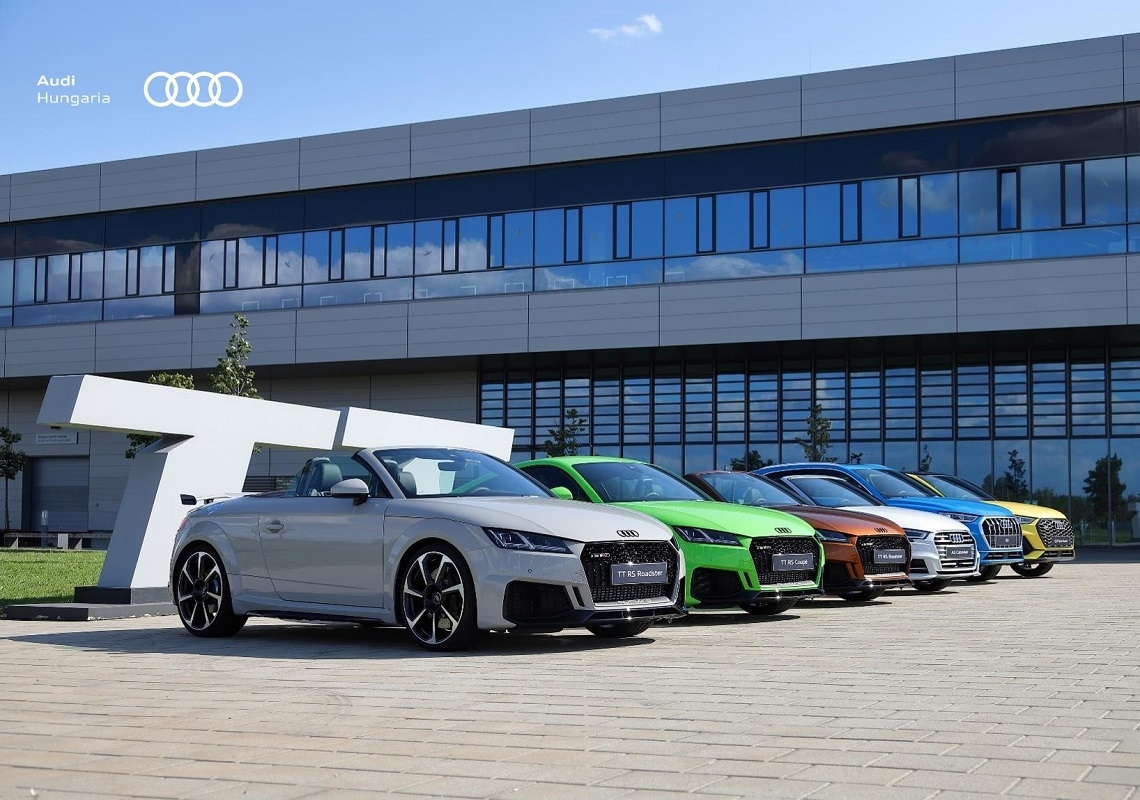 Audi Hungária, a unit of Germany’s Volkswagen A.G., is now the first among the four big multinational carmakers present in Hungary to resume production, with the company announcing operations would resstart at one engine assembly line on Tuesday, national news agency MTI reported.

Production has resumed with 100 workers on a single line making six-cylinder engines in one shift and another is planned to be reactivated by the end of the week, also in one shift.

Audi Hungária normally works in two to three shifts depending on demand.

Audi announced on March 17 that the plant was suspending production indefinitely from March 23 due to uncertainty over parts supply. Audi also said that it has altered its production process to ensure complete safety of its workers but did not elaborate on what measures that entails.

This is also the first among the Volkswagen group’s manufacturing plants to reopen in Europe since the coronavirus pandemic hit. In Germany, carmakers are currently in talks with Chancellor Angela Merkel about how the resume production there.

Last year, Audi’s plant in Győr, northwestern Hungary, produced 1.97 million engines and 164,807 cars, both figures representing a two-thirds increase over 2018. The four major car manufacturers present in Hungary (Audi, Mercedes, Opel and Suzuki) account for just over 10 percent of the total GDP and 29 percent of total manufacturing output. All of them stopped production once the pandemic hit Hungary.