Austria to possibly impose higher taxes on the wealthy 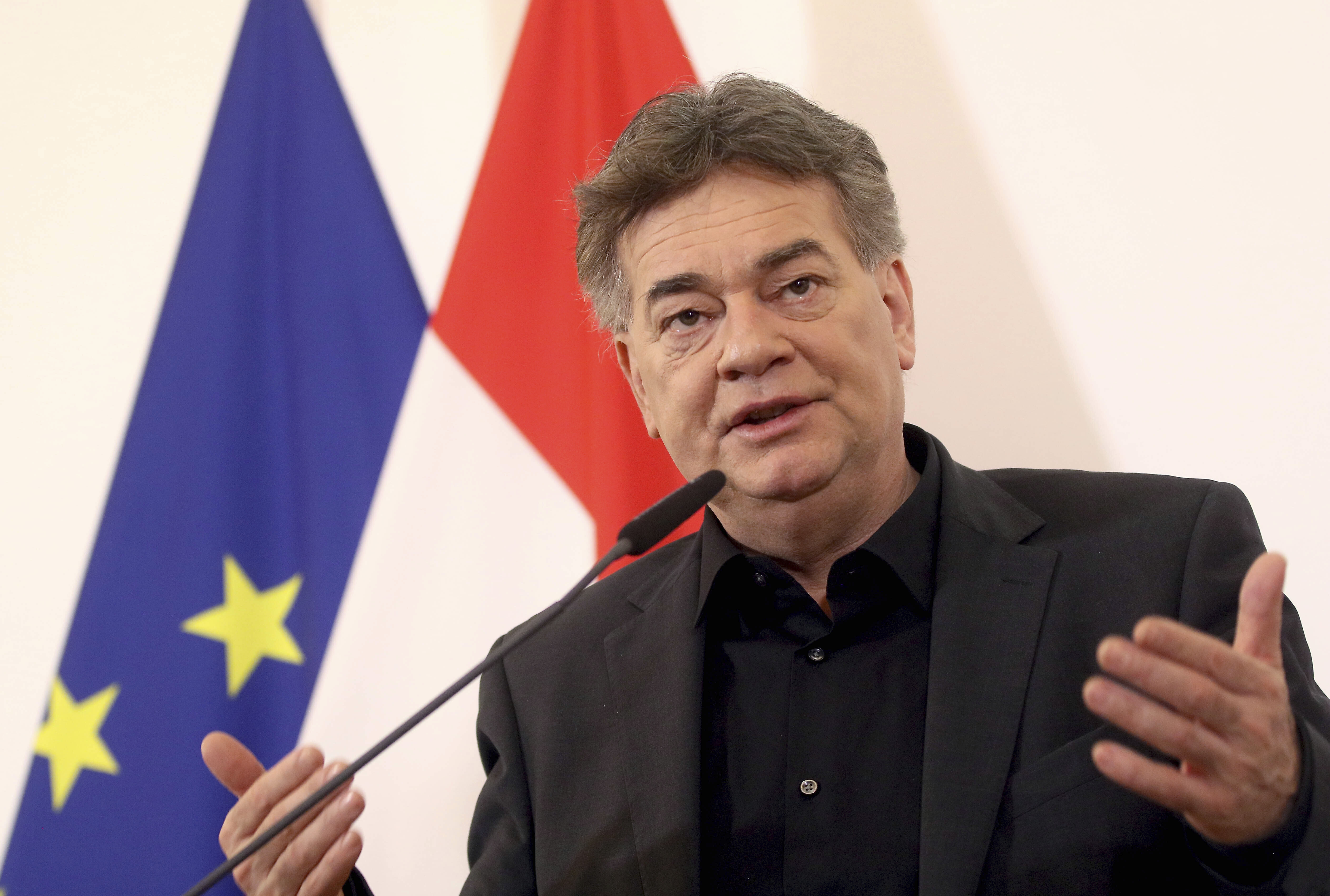 The Greens, which are members of Austria’s ruling coalition government, say that the country cannot exit the coronavirus crisis without a significant contribution from wealthy Austrians, who will have to pay extra money into the state treasury in addition to current taxes.

Vice-Chancellor for the Greens, Werner Kogler, is now in the unenviable role of pioneering higher taxes for wealthy Austrians.

“Of course, when the time comes, millionaires will have to contribute. And it will be in this legislative period,” Kogler said in the Zeit im Bild 2 program of the Austrian television ORF.

The Greens have been pushing for higher taxation of the rich for a long time, but after joining the government with the conservative People’s Party led by Chancellor Sebastian Kurz, the Green party leadership said that such a measure needed preparation and its implementation is therefore a question of the future. But now they claim that the rich will have to dig deeper into their wallets much earlier and that a proposal to change the legislation could probably be made in the fall.

“Now is the time to take measures that directly save lives and help organize emergency assistance,” said Kogler. The question of financing will come later. The government has tentatively estimated the cost of resolving the crisis caused by the coronavirus pandemic at €50 billion.

Kogler said back in May that the coronavirus crisis is a time for more investment and possibly tax cuts, but once the initial costs have to be repaid, it will not be possible without the significant contribution of millionaires and billionaires.

“It can’t happen that cashiers in the supermarket, police or nurses pay more. It’s the opposite, we want to make it easier for them,” said Kogler.

The government has not yet announced the exact form that taxation of the rich will take, but a property tax or millionaire tax are often raised as possible measures. They point to the United States, which after the Second World War, applied a top millionaire tax of 90 percent until the 1960s. However, critics of higher taxation of the rich claim that even then the regulation was circumvented in various ways and that the actual number of payers of the millionaire’s tax was much lower than the U.S. expected.

The U.S. was not the only country with high taxes either, and such a “wealth taxes” has often been a means of solving a crisis caused by war or a natural disaster in modern history. In Germany, a top tax of 70 percent was paid until the 1970s.

However, in the post-2008 economic crisis, European governments have been much more cautious in their efforts to “take from the rich and give to the poor.” And the question remains whether governments will go through with higher taxes on the rich this time around.

Groups in support of the tax like the Austrian Chamber of Labor are clear on the issue.

“The coronavirus crisis shows how valuable the welfare state is. However, it will only be sustainable in the long term if its funding is expanded, for example by taxing large inheritances and assets,” said the President of the Chamber, Renate Andler. According to her, employees cannot pay for the crisis with cuts in the social system.

However, higher taxation of the rich also has many opponents. They claim that this measure has a demotivating effect on the economy and will ultimately be counterproductive.

Even among the Austrian Greens there are people who do not agree with the millionaire tax.

“Such transfers are not a good signal for voters,” said Birgit Hebein, chairwoman of the Greens in Vienna. The Social Democrats, in turn, reminded Kogler that in 2009 he criticized the Social Democrats’ proposal for a millionaire tax or property tax as impractical measures.

The question of a wealth tax is not only being raised in Austria, with politicians and economists from around the world asking the same question. With nations spending trillions to tackle the coronavirus crisis, it is still not clear who will pay for it in the end.