Somali-born Hirsi Ali was forced to flee Europe over Muslim death threats. Now, she is ringing the alarm bell over a religion she believes oppresses women 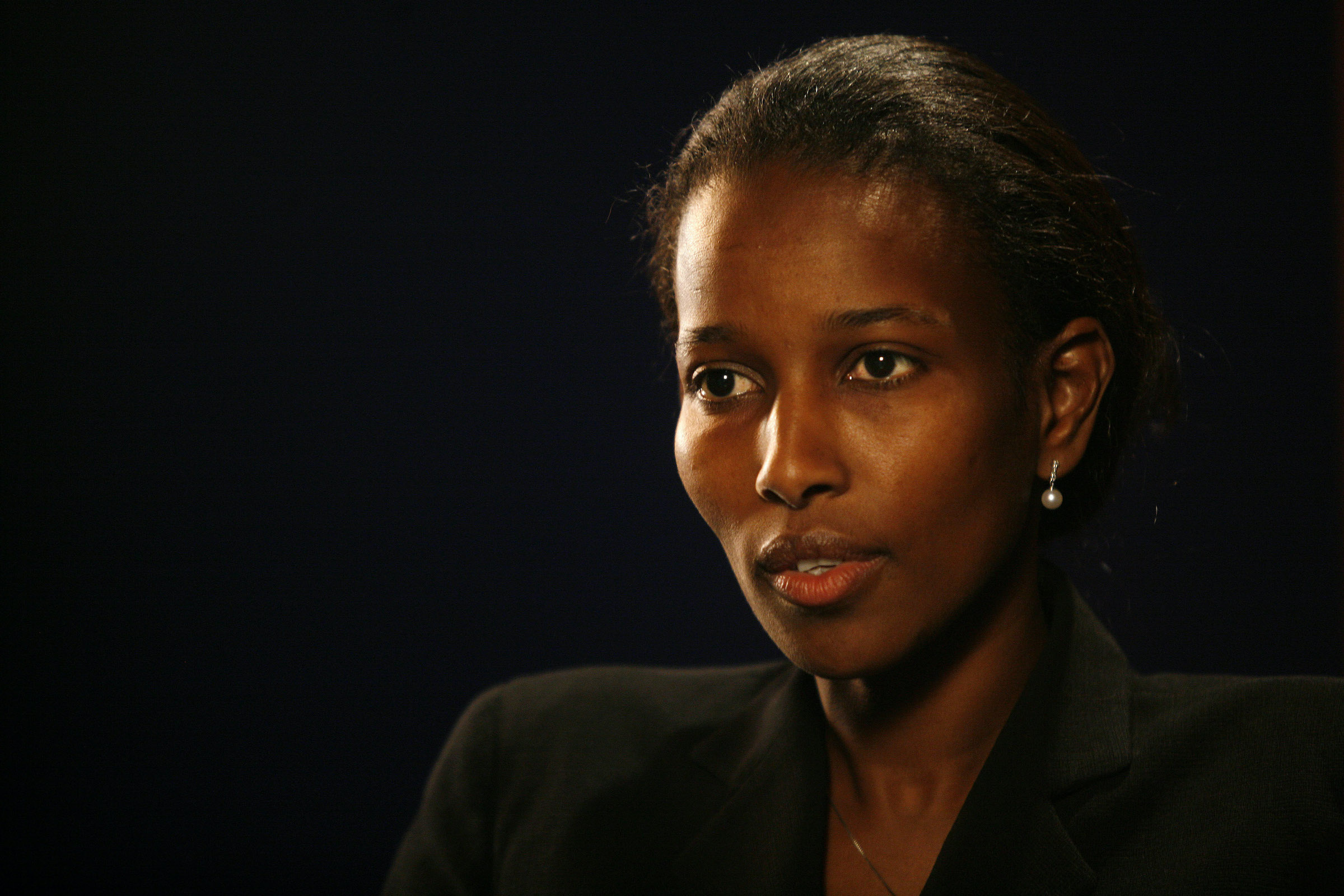 Ayaan Hirsi Ali’s new book, entitled Prey: Immigration, Islam, and the Erosion of Women’s Rights, published in February this year, offers a detailed and shocking description of how European women’s everyday lives have been impacted by the sudden influx of millions of Muslim migrants.

Hirsi Ali, who has been living under armed guard for over a decade as a result of her critical views on Islam, is describing the arrival of archaic cultures into Europe which do not treat women as equal partners, resulting in communities where violence against women is endemic.

Hirsi Ali, who was born in Somalia and immigrated to the Netherlands, has faced enormous pressure to remain silent about her view. A video interview with the Commonwealth Club, in which she was invited to speak about her new book, was almost cancelled due to protests and threats from left-wing activist who regard her views as Islamophobic. During the discussion, she had stated that in her view, the single most harmful decision for women taken in Europe was ironically made by a woman. She makes no qualms about naming this person as Germany’s chancellor, Angela Merkel. In her view, Merkel, in a moment of thoughtlessness, had decided to open the gates of Europe to masses of immigrants without a plan or means for successful integration.

Ali, who left her Muslim faith and became an atheist, was a victim of female genital mutilation. In other words, she personally suffered due to some of the most extreme elements of the patriarchal and Islamic society that dominated the Somali community, making her calls for Europe to rethink its position on immigration even more evocative and urgent.

Her most recent book describes how, as a result of uncontrolled immigration from Islamic cultures culminating in the 2015 mass invasion of Europe, countries on the continent are struggling with the assimilation and integration of Muslims in their societies. As the process had started decades ago, and there were signs of an increased pressure from Islamic countries, Western leaders should have anticipated the events of 2015, yet six years on, there is still no free debate about the issue, and Hirsi Ali says that politicians responsible for ensuring the security of their people are still not showing leadership. This has, according to Hirsi Ali, resulted in the greatest social volatility Europe has known since the Second World War.

According to the book, the guiding principle that had defined immigration decisions by European politicians was self-interest, not the interest of their citizens. In societies where women began to experience the consequences of these disastrous decisions, first only women from immigrant communities were affected by the violence that Hirsi Ali believes are inherent in these cultures, such as child marriage or female genital mutilation. Authorities had looked the other way and failed to protect these women from oppression and violence out of fear of being accused of racism. The violence, however, has now spread to wider society, in which working-class neighborhoods are bearing the brunt of consequences stemming from misjudged immigration policies.

According to Hirsi Ali, politicians like Merkel are covering their disastrous decisions under the cloak of compassion. Rather than compassion though, what they have demonstrated was incompetence. As the price of these policy decisions rise, most mainstream parties are still refusing to discuss the issue, let alone tackle it. They dismiss complaints from critics and even victims as racist or xenophobic.

Hence, in Hirsi Ali’s view, it is not right-wing parties that are fanning the flames of hatred in Europe, as is often claimed by proponents of immigration. It is, instead, left-wing leaders who made this topic into a taboo and have been silencing critics, creating a wall of censorship around the topic.

Although the author’s book is mostly discussing the experience of women in societies with rising Muslim populations, she also points out that other minorities have also been severely affected. Jewish citizens in particular have been forced into semi-hiding, by voluntarily not displaying visible signs of their religion. Anti-Semitism in European countries is rising, and because these sentiments have come out into the open with the arrival of certain migrant communities, anti-Semitism is even spreading into the general political discourse. According to Hirsi Ali, the worrying development is that young men from these communities do not only feel prejudice but are more likely to act on it as well.

A feminist herself, in her book Hirsi Ali voices a strong criticism of the current feminist movement that refuses to consider issues affecting women in the above difficult circumstances. In her view, feminists have abandoned working-class women, which is why she calls for a feminism that dares to openly criticize the violence and oppression affecting women who live in and around Muslim communities. In another interview with Fox News, she has also lamented that feminist movements like #MeToo are ignoring the plight of women in such communities.

In her book, Hirsi Ali also emphasizes the importance of national identities and the need to keep and guard national borders. She praises countries such as Austria and Denmark for challenging what she calls the “multi-culturalist dogma” and for insisting on integration. At the same time, she openly condemns countries such as the UK for turning a blind eye on incidents like Pakistani gangs grooming and raping White children, who were dismissed by authorities as “White trash”. She also called Sweden a “basket case” for abandoning national values and failing to demand integration from new arrivals.

Hirsi Ali’s book highlights the challenges Europe currently faces and which are expected to only grow in the future. Given her own personal story which involved death threats she experienced from the Dutch Muslim community and 24-hour police protection, her new book serves as a credible alternative view to that promoted by a Western Europe increasingly embracing mass migration from Muslim countries and other societies that do not value freedom for women.