Germany and Russia push back against U.S. sanctions 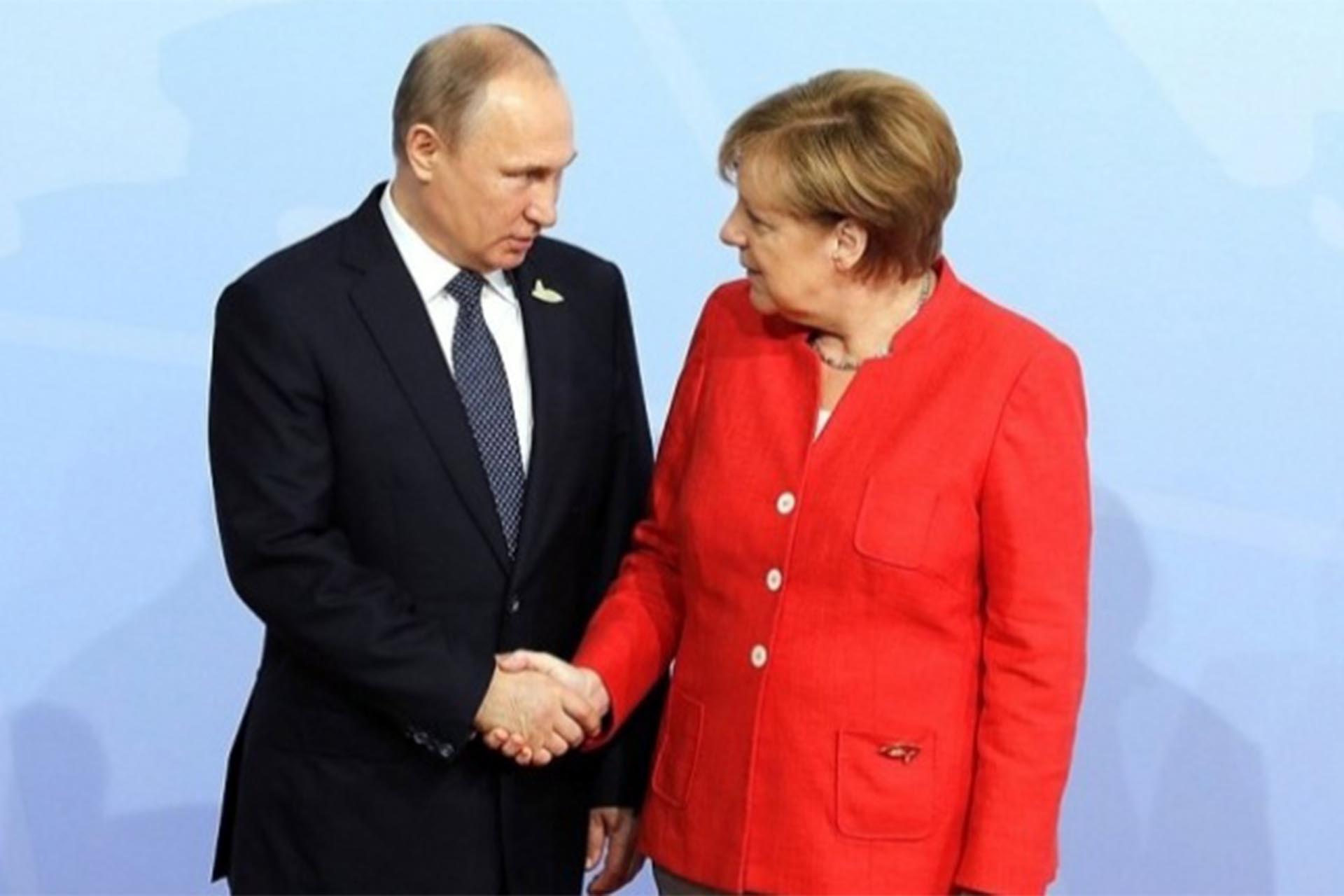 The U.S. Senate has put the imposition of sanctions on firms engaged in the construction of the Russian-German gas pipeline Nord Stream 2 into its 2020 budget resolution, but opposition from Germany and Russia remains strong.

The Kremlin has said that sanctions will not stop the project going ahead, whatever decision is taken by the United States. President Trump indicated earlier that he would sign the measure.

The Kremlin’s spokesman, Dmitri Peskov, called the sanctions a “breach of international law” and an example of unfair competition directed at Europe’s markets.

He said that the US is attempting to force European consumers to purchase more expensive gas and that such actions are unpopular with both Berlin and Paris.

German Chancellor Angela Merkel has said that she is opposed to “extraterritorial” sanctions proposed by the U.S. Congress. She said she would oppose such measures in talks with the U.S. administration.

“European energy policy must be decided in Europe, not the U.S.” said German Foreign Minister Heiko Maas to Bloomberg News. “We fundamentally reject outside intervention and sanctions with extraterritorial effect.”

The U.S. Secretary of State has 60 days to publish a list of entities to be covered by the sanctions.

According to the German tabloid Bild, if the U.S. imposes the sanctions before Dec. 31, the Nord Stream 2 project will be delayed by five years.

Other publications offer a differing view, with the German newspaper Handelsblatt saying that a delay is unlikely and that Russia will speed up the construction of the last 200 kilometers of the gas pipeline in order to bypass any sanctions.

Trump Administration officials who spoke to Bloomberg News said they conceded that the sanctions have come too late to have any real impact on the construction of Nord Stream 2. The officials accused Berlin of being “captive” to Moscow and said that Germany was providing Russia with “billions” of dollars.

Bloomberg further writes, “The admission is a rare concession on what had been a top foreign-policy priority for the Trump administration and highlights how European allies such as Germany have been impervious to American pressure to abandon the pipeline. It also shows how the U.S. has struggled to deter Russia from flexing its muscles on issues ranging from energy to Ukraine to election interference.”

According to other reports, the Swiss company Allseas may withdraw from the construction of Nord Stream 2.

Visegrad Four countries, in particular, Poland, have expressed their opposition to the Nord Stream 2 project, claiming it will marginalize their economies and empower Russia.