FAA says 2,000 aircraft affected in the US 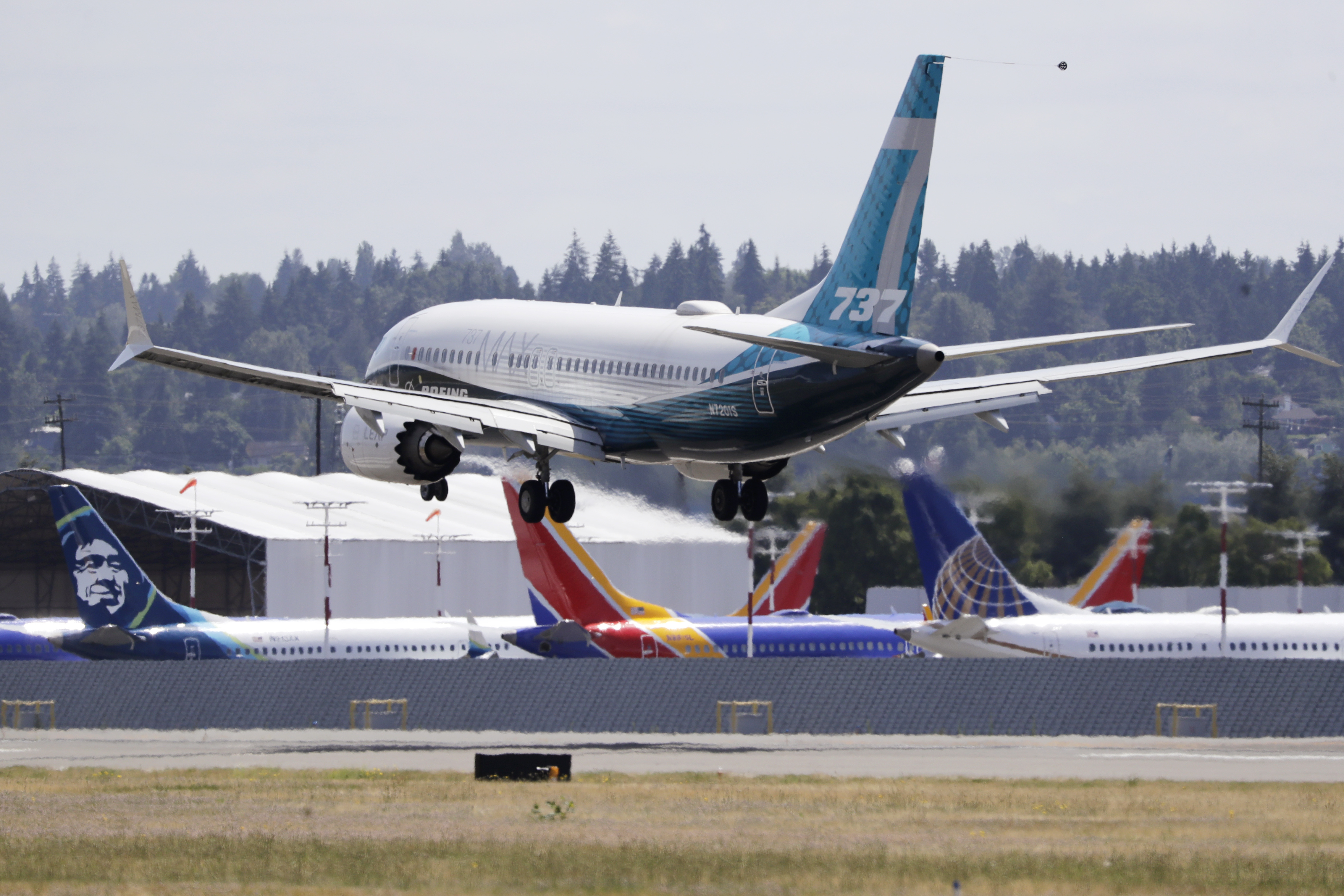 Just as the American plane maker is pushing for recertification of its 737 Max model, the US Federal Aviation Administration (FAA) has issued a warning that the older “Next Generation” and “Classic 737′ engines could lose power after take-off due to a corroded valve.

The malfunction affects airplanes that have been kept in storage during the height of the coronavirus pandemic. After time spent in storage, the valves of the engine’s fifth-stage compressor could be subject to corrosion. This does not affect take-off, when engines are used at full power, but the vales can remain open when the planes have reached cruise altitude. This, in turn, could lead to a shutdown of the compressor and the engine itself. Potentially both engines could be affected simultaneously.

While all airlines have detailed instructions from Boeing on checks during storage, this corrosion issue was not previously known and is not included in the checklist.

“With airplanes being stored or used infrequently due to lower demand during the COVID-19 pandemic, the valve can be more susceptible to corrosion,” Boeing said. “Boeing is providing inspection and replacement information to fleet owners if they find an issue.”

At the height of the coronavirus pandemic in April, some 4,000 Boeing 737 models have been relegated to storage as passenger numbers fell to almost nothing.

The FAA’s warning does not apply to the new 737 Max model, which were grounded last March after two crashes claimed a total 346 casualties.

While the FAA has no authority outside the United States, other national aviation authorities routinely apply its orders.

Title image: A Boeing 737 MAX jet heads to a landing and past grounded 737 MAX jets behind at Boeing Field following a test flight Monday, June 29, 2020, in Seattle. The jet took off from Boeing Field earlier in the day, the start of three days of re-certification test flights that mark a step toward returning the aircraft to passenger service. The Federal Aviation Administration test flights over the next three days will evaluate Boeing’s proposed changes to the automated flight control system on the MAX, a system that activated erroneously on two flights that crashed, killing 346 people. (AP Photo/Elaine Thompson)