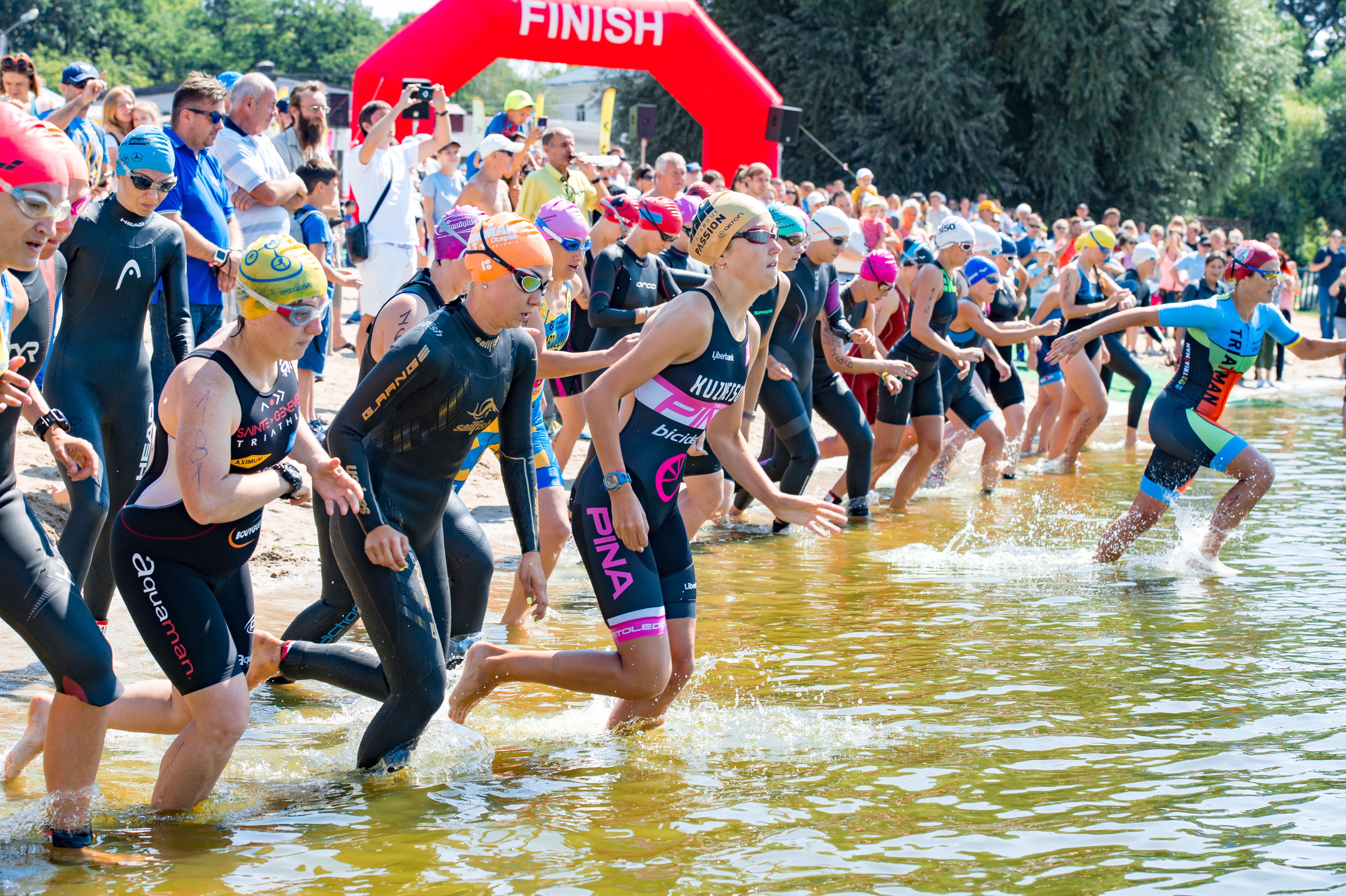 The body announced its intention to amend its men’s category to “open,” inviting transgender women who were biologically born and developed as males to compete alongside male athletes.

In a statement published on Wednesday, the federation revealed it had amended its transgender policy “following a period of consultation to ensure that it reflects the needs of our sport, protects fairness in competition and serves our desire to make triathlon truly inclusive.”

It explained that its Female Category for all athletes over the age of 12 will be reserved for those “who are the female sex at birth,” while the newly announced Open Category will cater for “all individuals including male, transgender, and those non-binary who were male sex at birth.”

The announcement follows the decision taken by FINA, swimming’s world governing body, who last month barred all transgender women from female swimming competitions if they had experienced any part of male puberty, and the International Cycling Union (UCI), which tightened restrictions on transgender eligibility by doubling the time that must elapse before a man undergoing gender reassignment can compete against cisgender females.

The moves will impact the careers of transgender Lia Thomas and Emily Bridges, a U.S. swimmer and British cyclist, respectively, who have been appealing the crackdown. 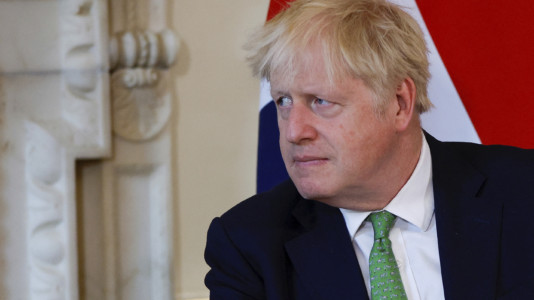 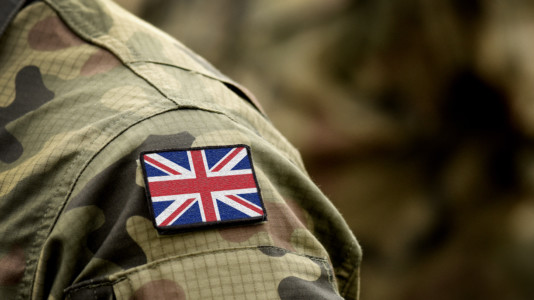 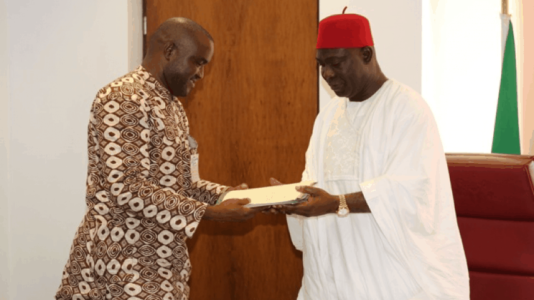 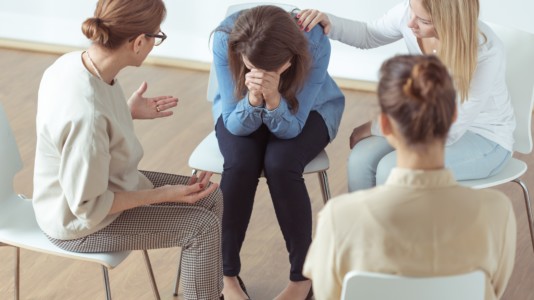 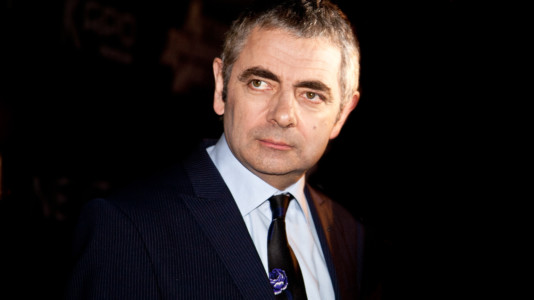