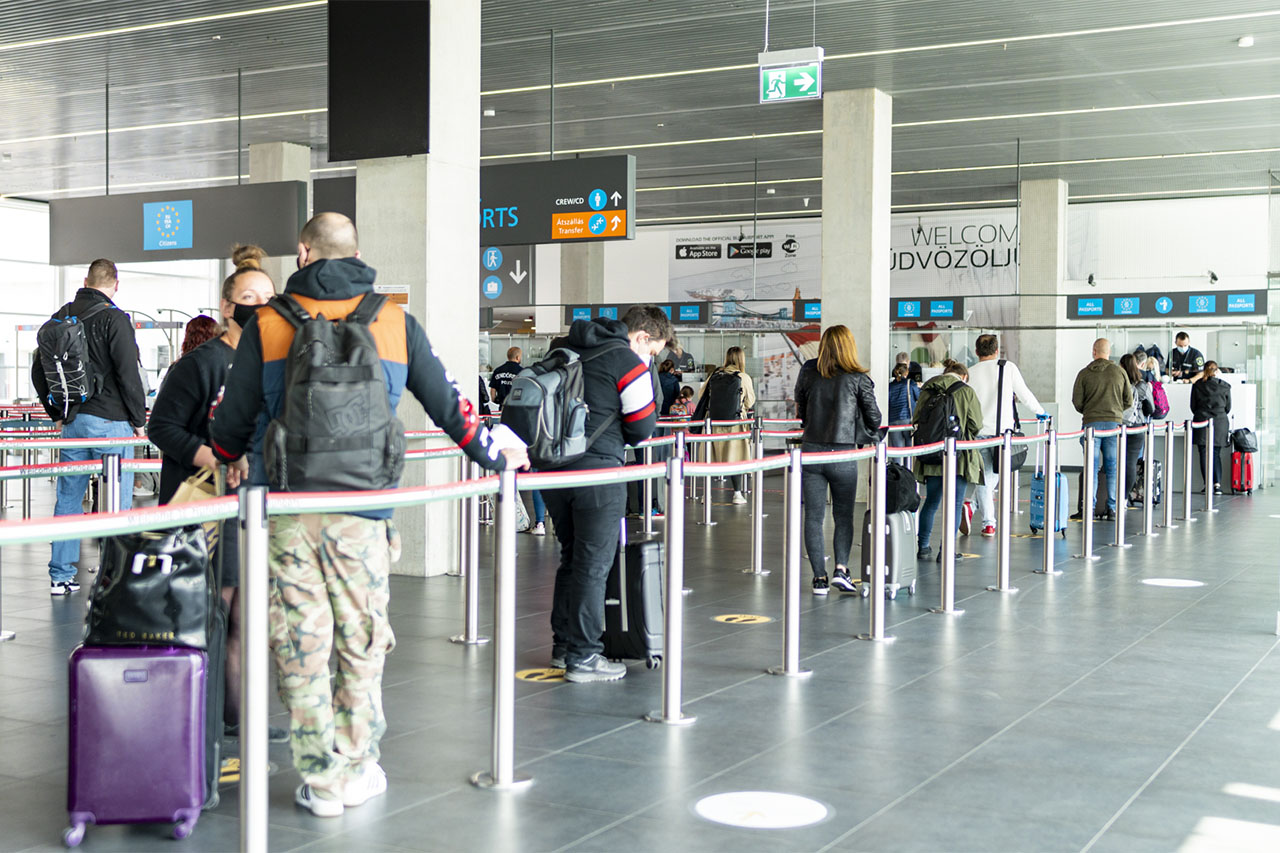 Passenger numbers for the first six months of the year are bleak: all four airports included in the comparison — Budapest, Prague, Vienna and Warsaw — saw their numbers decline by more than 60 percent compared with the same period of 2019.

Warsaw’s Chopin Airport maintained its regional lead due to the size of both national airline LOT and on account of being a regional hub for several discount airlines. In the first six months, it had 2.84 million international and 334,000 domestic passengers, having had suffered a 63 percent decline from the same period in 2019.

Due to the relatively strong performance of discount airlines operating in Hungary, the Budapest Airport had 2.89 million passengers, down a hefty 60.3 percent and only slightly behind Warsaw, but it still managed to overtake Prague, whose Václav Havel Airport showed the steepest decline of 67.5 percent, dropping it down to 2.5 million passengers.

Though not strictly a part of Central Europe, Vienna’s Schwechat Airport also saw its passenger numbers tumble by 65.3 percent to 5 million, mainly due to Austrian Airlines not running a single flight in two months during the coronavirus pandemic.