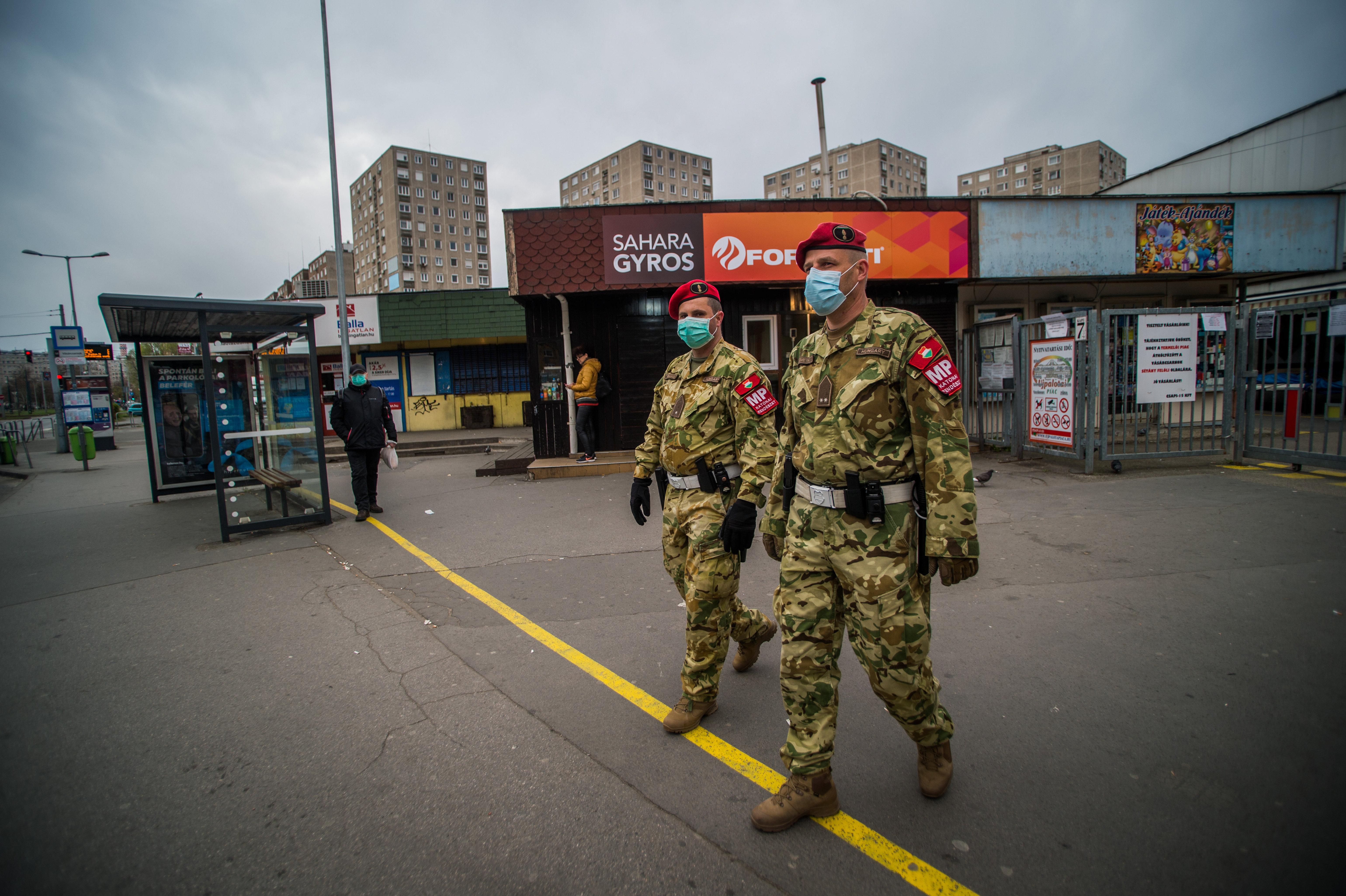 The Budapest Public Transport Center (BKK) has corrected an error that saw a reduction in the frequency of all public transport modes, which led to an increased risk of coronavirus infections after massive lines of people formed on Wednesday while waiting for buses and trains.

When Hungary announced the closure of schools and universities and a switch to distance education from March 16, the BKK, in anticipation of lower traffic, switched to its summer schedule that usually applies to vacation periods.

On Tuesday, March 31, it also decided to switch on Wednesday from the usual weekday scheduling to a Saturday timetable.

This proved to be a mistake as it led to significant lines at bus and tram stations at a time when authorities are calling upon residents to keep a two-meters distance from one another, including in public transport whenever practical.

Both Dávid Vitézy, previous head of the BKK, and the ruling Fidesz party asked opposition Mayor Gergely Karácsony to reverse the decision, which he did.

Now, public transport is back to its weekday summer schedule.

Public transport in Budapest will aim to keep passenger numbers at around the internationally accepted norm of 30 percent of capacity.

Many are also asking the Budapest municipality to waive parking fees for the duration of the pandemic in order to further reduce the number of public transport passengers.

Though Hungarian officials have for some days been warning that the rise in the number of confirmed coronavirus cases could soon reach the phase of exponential growth, this has not happened yet. All neighboring countries have higher cases of infections, and in some cases much higher, such as Austria with 10,769 cases. Meanwhile, Hungary only has 585 but two-thirds of those cases are centered in and around the capital of Budapest.

Hungary currently has movement restrictions in effect until April 11, meaning that people can only commute to work, shop for essentials such as medicine, and visit doctors in emergencies.

Hospitals, gearing up for an expected higher workload, have already canceled all non life-saving or critical surgeries and are only taking in new patients for emergencies. 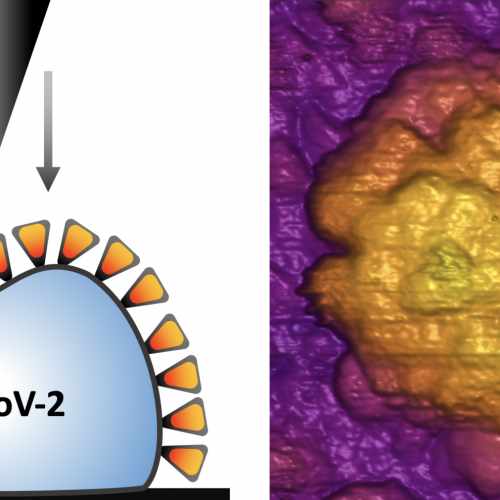 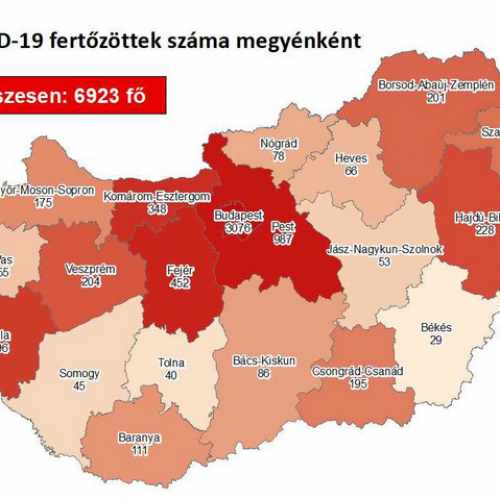 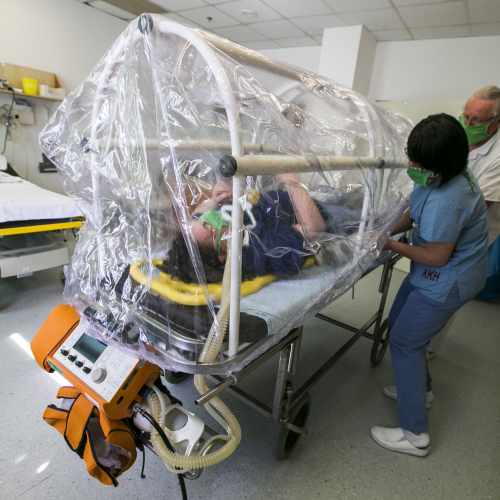 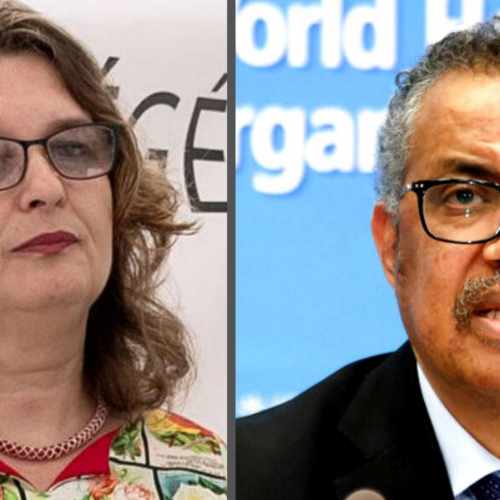