Central Europe is the guardian of Christian Europe once again: Hungarian state minister

The main threat to Christian Europe is immigration, says State Minister for Parliament at the Ministry of Defense Szilárd Német 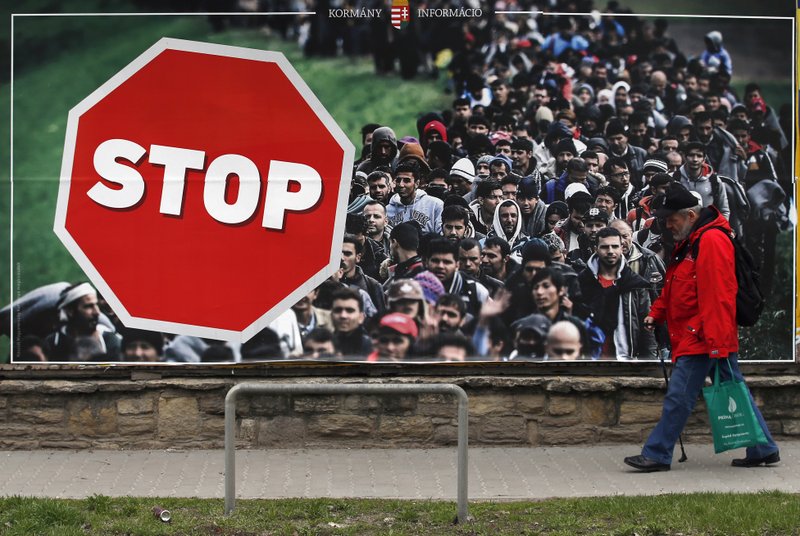 As was the case more than half a millennium ago, the defense of Christian Europe again falls on Central Europe, State Minister for Parliament at the Ministry of Defense Szilárd Németh said at a commemoration of the 1456 Battle of Belgrade, in which the army of the Hungarian Kingdom lifted the Muslim siege of Belgrade, thereby halting the expansion of the Ottoman Empire for 70 years.

On July 22, 1456, Hungarian troops led by one of the era’s greatest military commanders, János Hunyadi, lifted the three-week siege of Belgrade (Nándorfehérvár in Hungarian) and drove back the Islamic troops of Sultan Mehmed II, who before the battle boasted that he will “breakfast in Belgrade, have lunch in Buda and dinner in Vienna.”

Németh said that Christian Europe is in dire need of defense once again, this time the main threat being immigration, according to Magyar Nemzet.

“Immigration must be stopped at all events, as this is the only way to defend our European selves, European culture,” Németh said. “Only this way can we serve the safety of the people.”

Pew Research Center predicts that the Muslim could triple in Europe and grow to 76 million in just 30 years, but according to Pew, Central European countries like Poland and Hungary are expected to mostly avoid this outcome due to their restrictive immigration policies.

Németh pointed out that the Hungarian Armed Forces are using their new, state-of-the-art equipment such as the recently purchased H145M light military helicopters to defend the country’s borders, after having had successfully contributed to defeating the first wave of the coronavirus pandemic.

He added that while the travel restrictions during the first peak of the pandemic have temporarily halted illegal immigration, it is on the rise again along the Balkans route. He said that so far this year Hungary has stopped 15,000 illegal entrants on its eastern and southern borders. From 50 apprehensions a day in the first months of the year the numbers dropped during the pandemic, but have now again risen to around 70 to 80 a day.

Some weekends have seen up to 300 illegal migrants crossing the Hungarian border.

Németh also said that migrants assisted by people smugglers and NGOs represent a double threat, as they also arrive from countries with a high coronavirus infection rate.

Title image: State Minister for Parliament at the Ministry of Defense Szilárd Németh (C) commemorating the Battle of Belgrade in Budapest on July 22, 2020. (MTI/Zsolt Szigetváry)