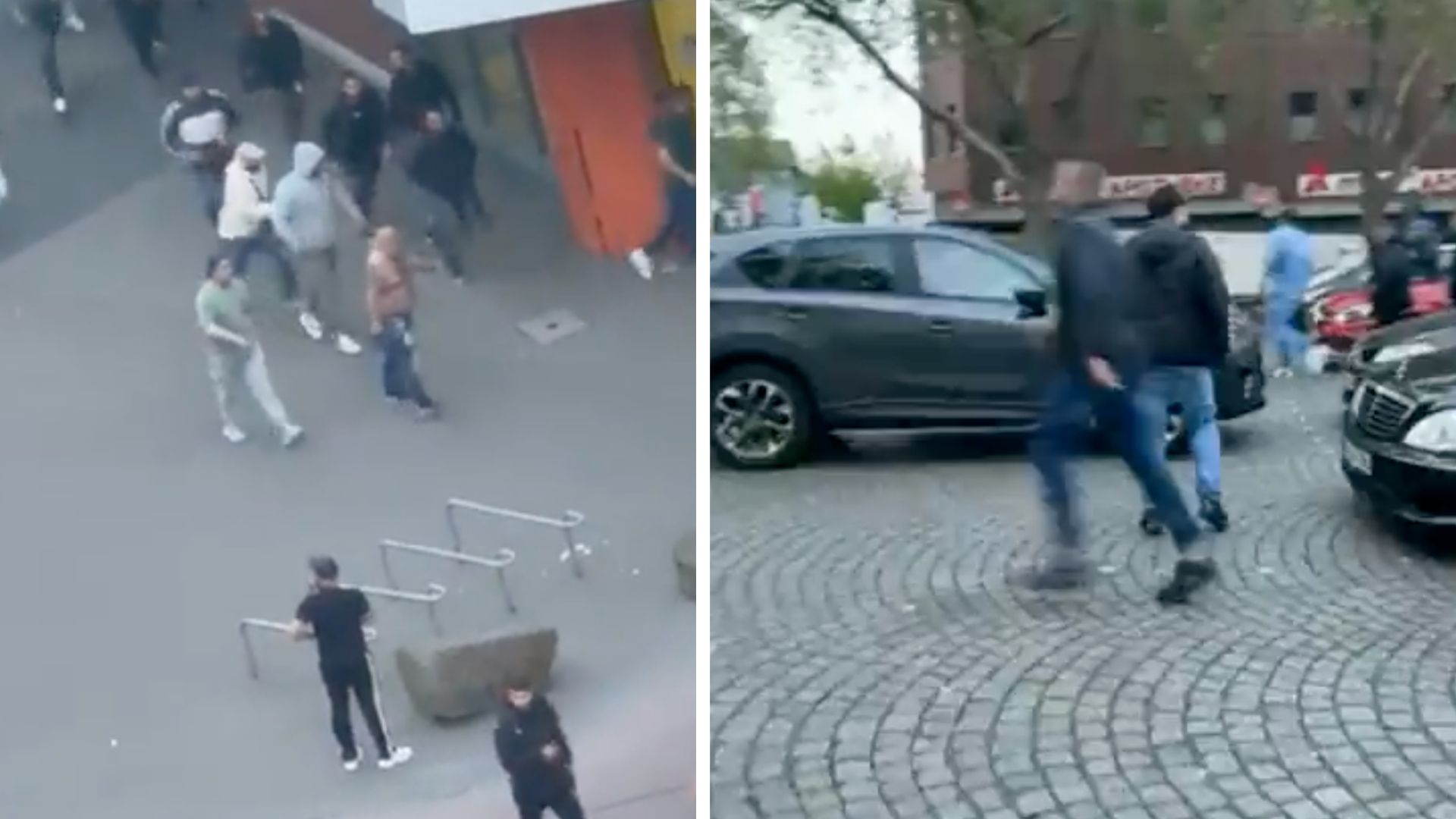 A shootout in downtown Duisburg between different elements of German biker gangs and migrant clan groups have left four wounded on Wednesday evening.

Dramatic video showed large crowds of people running through Hamborn’s old market square as gun shots rang out. It is unclear who among the groups was shooting or who was shot, but police have arrested 15 suspects, with both members of the motorcycle gang and clan groups in custody. Police said in total four people were shot, according to the Rheinische Post. Twenty shell casings were also found at the scene.

According to the newspaper, there was a dispute among the Duisburg Hells Angels biker group and clan members. A Lebanese man is said to have informed on his fellow biker members to the police there. After his expulsion from the group, he demanded a meeting that ended in the shooting. Up to one hundred people from the rocker milieu and reportedly members of some migrant clans gathered in the city to be a part of the meeting.

“The parties involved are almost all well-known members of the underworld in the north of Duisburg: Hells Angels and clan members. There were around 100 people involved, maybe more. Sometimes they shot aimlessly around; it was a bit reminiscent of a saloon shootout in the Wild West. It was just luck that more people weren’t injured,” an anonymous police source said.

“The situation is tense. We are preparing further operational measures. There were also arrivals from other cities in the Ruhr area, where there are other gangs. At least some of those involved can be attributed to the clan and rocker milieu,” stated police spokesman Stefan Hausch.

For years, the security services in North Rhine-Westphalia have been dealing with clan crime, mostly involving large Arab families. The police have repeatedly tried to take targeted action against the clan structures with raids and arrests, however, the clan threat has only been growing. Instead of the previously suspected 50 clans in operation, the State Criminal Police Office admitted in 2019 that there were around 100 in the Rhine and Ruhr regions. 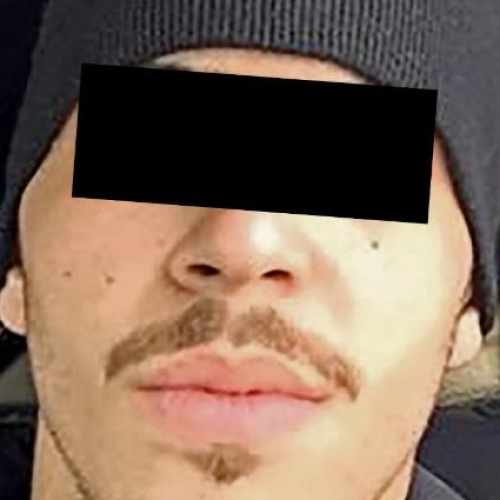