It is not clear whether this is a political decision 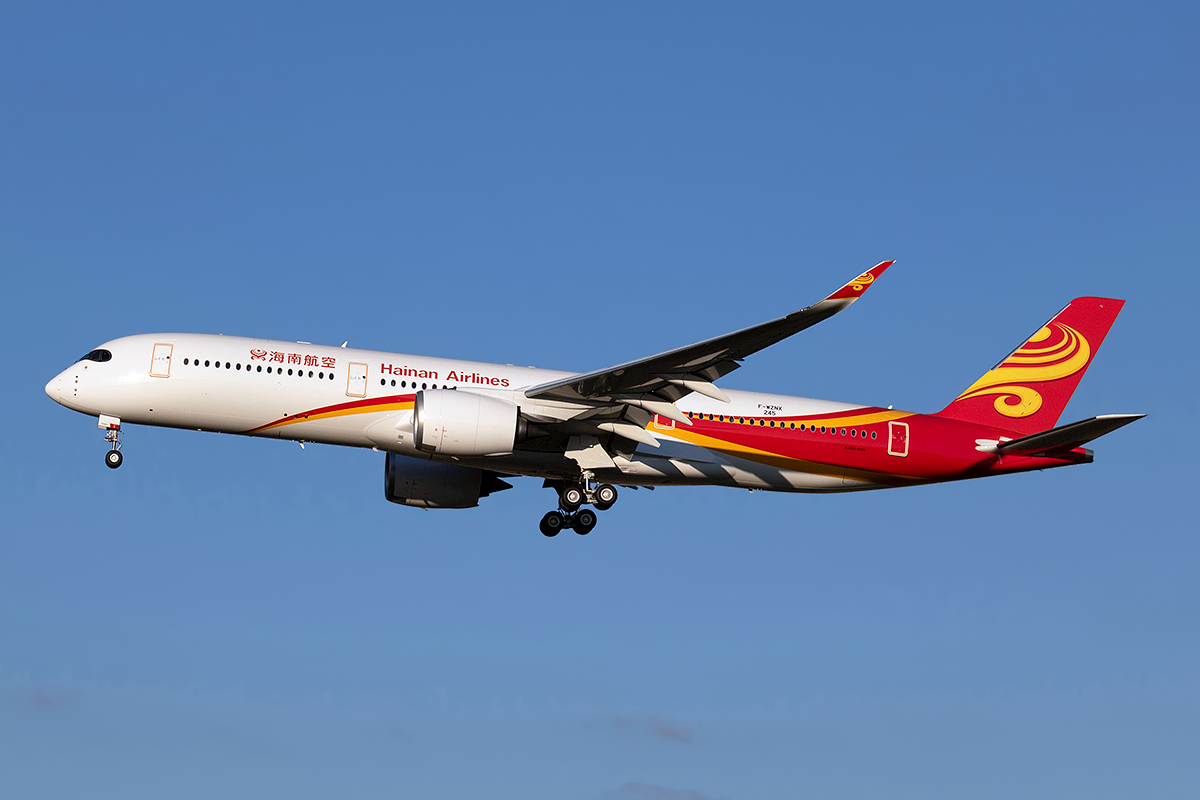 China’s Hainan Airlines will halt regular direct Prague-Beijing flights starting in February, and according to the Czech foreign minister, it is not clear whether this is a political or commercial decision.

In light of the sharp deterioration in Czech-Chinese relations over the past months following a series of diplomatic spats, there are concerns this could represent an escalation in the conflict between the two countries.

Following Hainan Airlines informing Prague Airport about the suspension of ticket sales, it was determined that the last flight of the Chinese airline company will leave Prague on Feb. 28.

Hainan Airlines has operated direct flights between the Czech and Chinese capitals since 2015 as a part of the newly started cooperation between both countries. Above all, the connection was supposed to facilitate the travels of Chinese tourists to Prague.

According to Czech President Miloš Zeman, opening the airline was a sign of a successful relationship between the Czech Republic and China.

So far, the Czech Foreign Ministry has no official information on why the Chinese airline canceled the connection.

“We do not know if this is a temporary or definitive decision, and whether it is commercially or politically motivated,” said Foreign Ministry spokeswoman Zuzana Štíchová.

Foreign Ministry representatives want to talk to their Chinese counterparts about the reasons that led them to cancel the connection as soon as possible.

According to Štíchová, the Foreign Ministry considers direct flights between both capitals an important element of mutual relations that supports business and personal contacts.

The cause of the decision might have arisen over a dispute between the current Prague government and Chinese representatives.

Last October, Prague ended its partnership agreement with Beijing, as the Chinese side refused to negotiate the deletion of the “One-China” principle asserting that there is only one sovereign Chinese state, and Taiwan is part of it.

In addition, the Czech capital has signed a partnership agreement with the Taiwanese capital Taipei, while President Zeman recently unprecedentedly criticized China for not keeping its promises on investments in the Czech Republic. 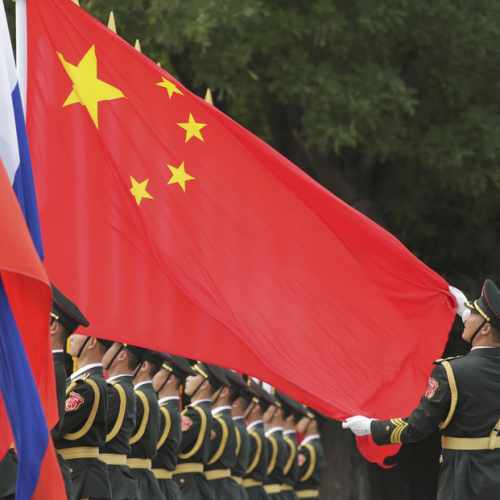 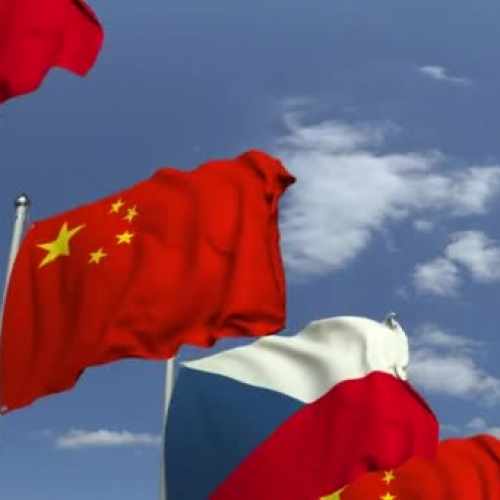