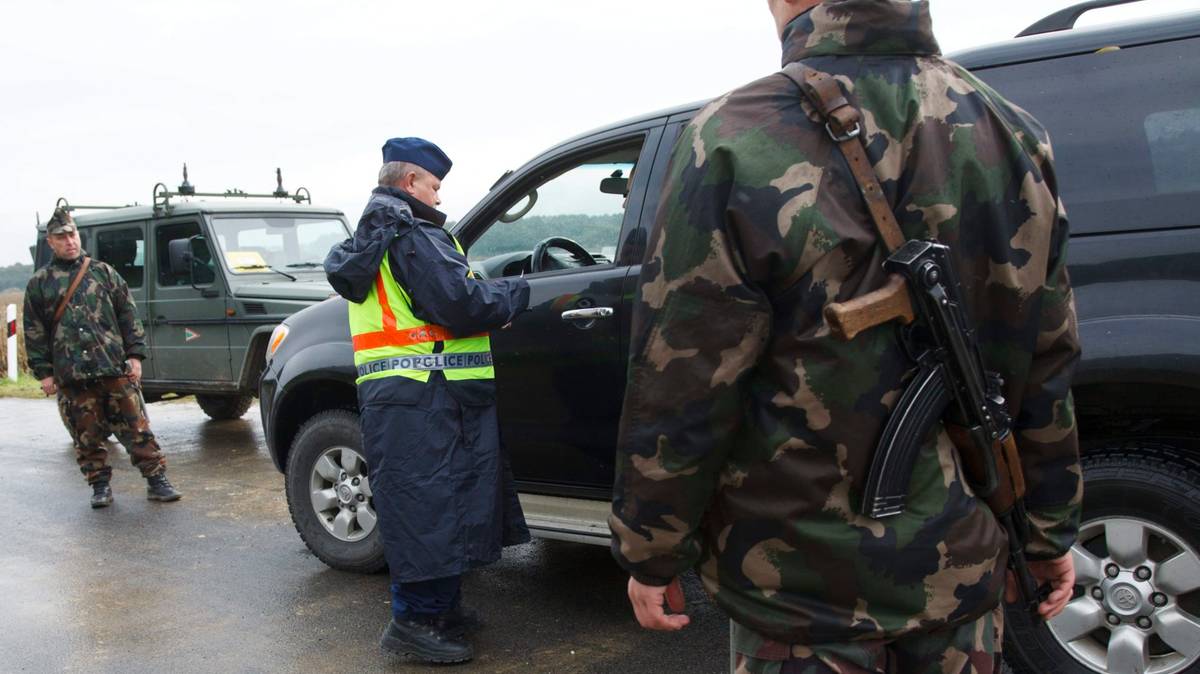 As part of its state of emergency measures instated on Wednesday, Hungary will reestablish border controls with neighboring Slovenia and Austria, Minister in charge of the Prime Minister’s Office Gergely Gulyás said on Wednesday.

The Hungarian government reintroduced border controls with Austria to allow the country to effectively enforce the entry ban introduced yesterday on those arriving from Italy, China, South Korea, and Iran. Hungarian citizens returning from these countries are exempt from the ban but must submit to a two-week voluntary quarantine under the threat of penalty.

All vehicles coming from the above mentioned four countries will be stopped at the border and Gulyás added that Hungary may soon introduce border controls with Croatia as well.

The European Union’s travel-free Schengen area, which Hungary is part of, allows any member state to reestablish border controls according to their domestic security needs.

Regarding Hungary’s border with Serbia, a temporary fence was already erected in the summer of 2015, and it is already the country’s most heavily guarded stretch of border due to its position on the Balkan route used by Middle Eastern and African migrants seeking to enter the European Union.

Szilárd Németh, state minister at the Defense Ministry, said at a press conference in Debrecen in eastern Hungary that border controls will primarily be the responsibility of the 5th Infantry Brigade and the 24th Reconnaissance Regiment.

He added that in order for the Hungarian Armed Forces to ensure the continued safety of the country, preserving the health of its personnel was key. To ensure their safety, fighter pilots manning the country’s JAS-39 Gripen multi-role fighter aircraft will begin a new protocol running their sky patrol missions from three distinct, physically separated locations.