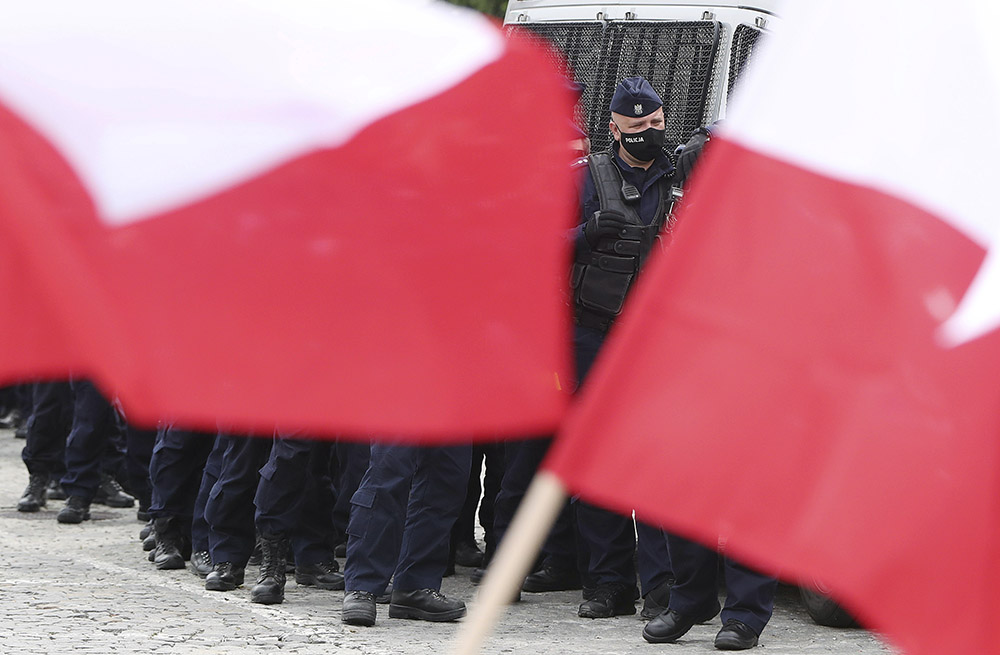 The economic crisis’ biggest economic low point is behind Poland, but the second quarter of 2020 is turning out to be worse than forecasted, with results showing that April was the worst month for the Polish economy in the country’s modern history.

A 25-percent crash in industrial production in April is perhaps the most prominent data point of the crisis, as the previous record reached only 15 percent.

Retail sales suffered nearly as stark a drop in activity as manufacturing in April of this year.

The economic fall in Poland was the result of economic activity restrictions introduced by the government in the middle of March to combat the coronavirus pandemic. Consumer and company fears were also additional factors.

Economists are in agreement that the lifting of restrictions which started in early May has breathed some life back into the economy. But a return to normality is out of the question.

An index developed by analysts from Pekao Bank, based on current card transactions, income added to company accounts, need for electrical energy, and road accidents suggest that Poland’s economic activity at the end of May was 16 percent lower than in December 2019. During Easter 2020, it had been 35 percent lower.

Economists from another bank, Citi Handlowy, calculated that the traffic in shopping malls is 25 percent lower than a year ago. A few weeks ago, this drop reached even 40 percent.

The data concerning the state of the Polish economy in May should be published soon, and it will confirm one thing: The economic situation was better than in April, but still very poor.