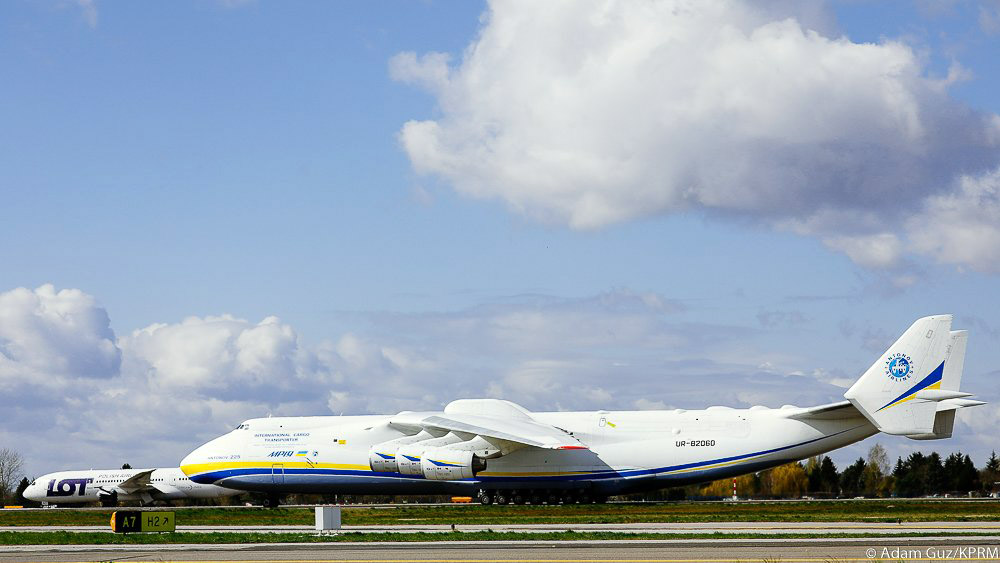 The largest transport plane in the world, the Antonov An-225 Mriya, landed at Poland’s Warsaw Chopin Airport on Tuesday with 80 tons of medical equipment from China.

The cargo includes 7 million hygiene masks and several hundred thousand protective suits. The transport was organized by the KGHM Polish Copper S.A and Lotos companies on commission from the Chancellery of the Prime Minister (KRPM).

Polish Prime Minister Mateusz Morawiecki celebrated the massive shipment of medical equipment and said that it is meant to guarantee the safety of Polish doctors and medical staff.

“The world’s largest transport aircraft was necessary to deliver the next load of cargo of personal protection equipment to ensure the security of our medical staff,” the prime minister’s chancellery wrote on Twitter.

“We are dealing with a situation involving huge shortages of equipment all across the world. Several countries applied for this kind of transport. The fact that this plane could come to Poland, the largest transport plane in the world, was preceded by several days of talks and negotiations,” Morawiecki explained.

Morawiecki added that apart from focusing on receiving deliveries from abroad in the next few weeks, Poland will also focus on domestic production of protection equipment.

“We want to work two-fold: purchase equipment from different parts of the world, mainly from the Chinese direction today, but also rebuild domestic production, which is working to make masks and suits,” he said.

According to the prime minister, Poland has reached production levels of 40 million masks per month and plans to reach 100 million in a month. He added that more transports will arrive in Poland in the next few weeks and Poland already has equipment for not only medical staff, but also the police, border guards and other uniformed services.

Poland also recently created its own coronavirus tests with 100 percent efficiency, according to the National Institute of Public Health (PZH).

Morawiecki emphasized that the battle ahead will be long, and he is unsure as to when the coronavirus wave will recede, but that it eventually will.

He also stated that he held negotiations for the purchase of ventilators on Monday. Although it would lead to Poland having more than ventilators than it currently needs, he said it would be good to have reserves in the struggle against the virus. 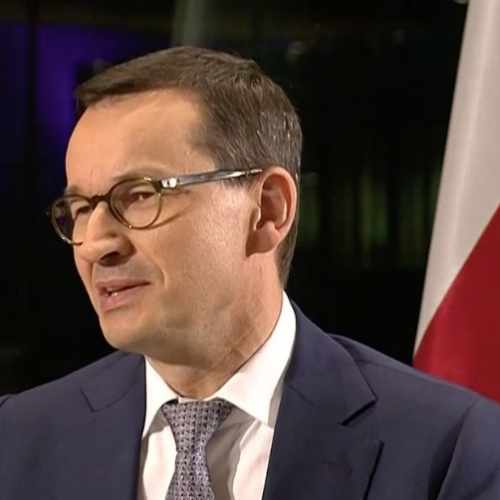 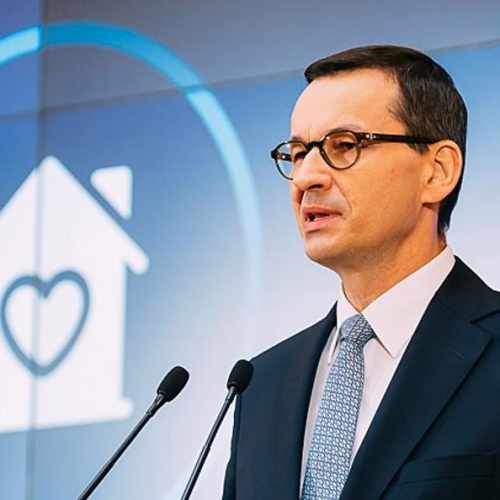