Coronavirus survey: Nearly half of Polish companies will cut salaries and a fourth will lay off employees 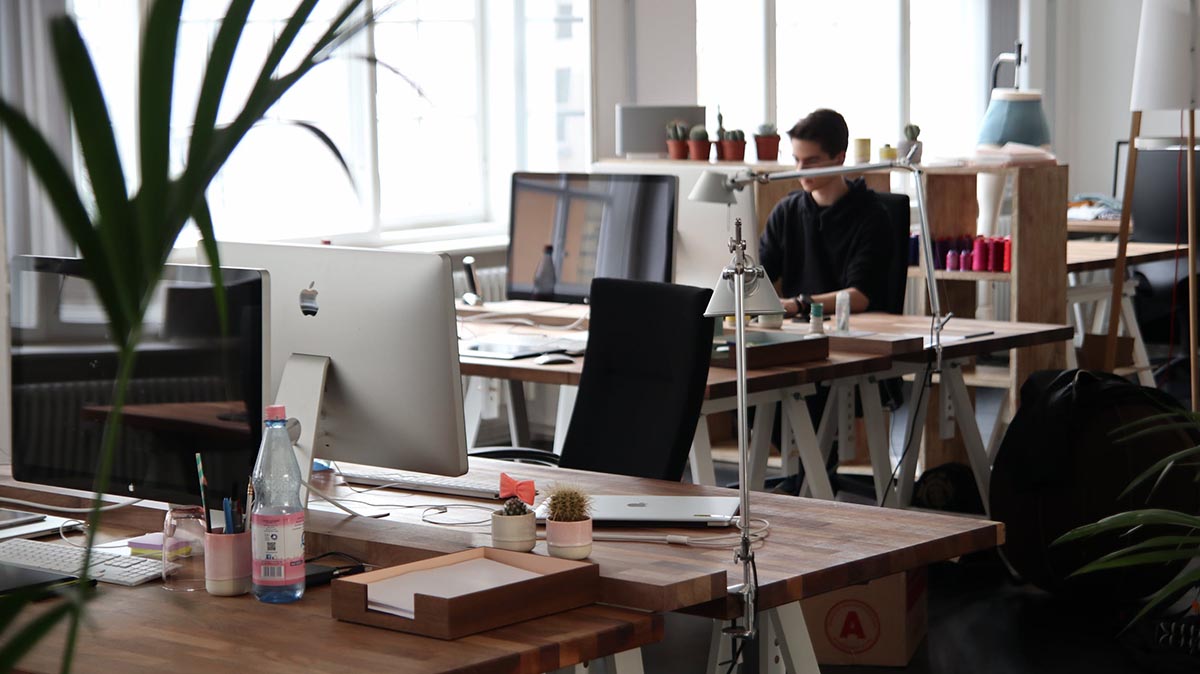 Polish companies are taking desperate measures to survive the coronavirus crisis, according to the latest research by the Polish Economic Institute (PIE) from early April.

According to PIE’s report, almost every fifth Polish company does not possess financial reserves and 30 percent have reserves for only one or two months to survive.

“The main strategy of survival for employers are salary cuts, tenure reductions and demurrages (payment for work readiness during the epidemic),” the report reads.

PIE’s report shows 39 percent of surveyed companies expect the crisis to last until summer and 32 percent believe it will take until the end of the year to conclude.

By the end of March 2020, more than half of companies noted a decrease in income compared to February. The largest drops were in the service sector (63 percent) and the smallest drop was in the production sector (49 percent).

PIE director Piotr Arak believes micro companies are in the worst position, as 70 percent said they saw income decreases and 62 percent of these companies reported drops in demand.

Arak explained that the largest drops appeared mainly in the service sector and the current crisis revolves around reductions in both demand and supply, which is why the transitional period will be so important.