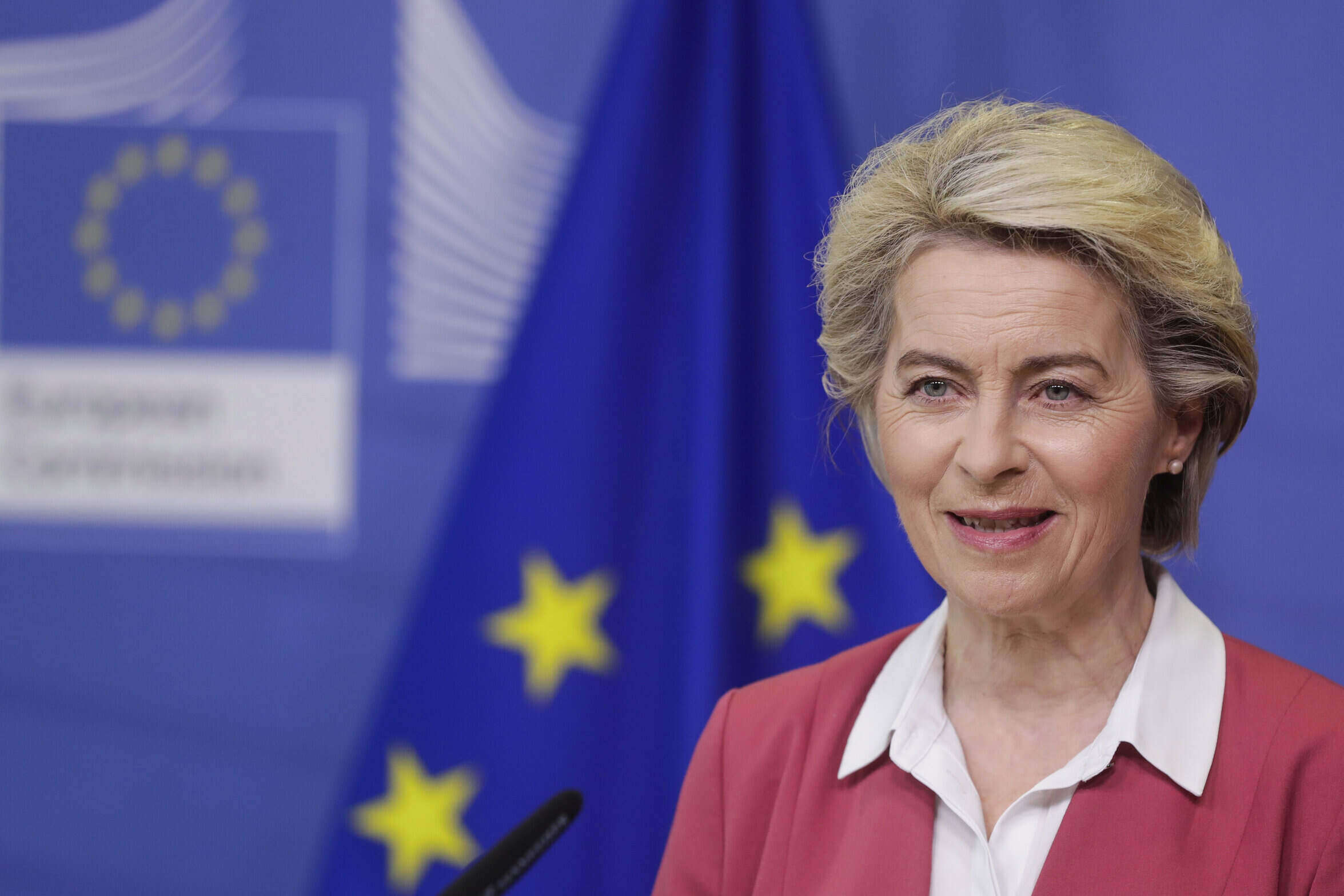 In the EU, 70% of adults have received at least one dose of COVID-19 vaccine

To date, 70 percent of European Union adults have received at least one dose of the COVID-19 vaccine. This was announced by the President of the European Commission Ursula von der Leyen. According to the president, the EU executive will have fulfilled the plan to reach this goal by the end of July. Currently, 57 percent of adults are fully vaccinated, with the Commission targeting 70 percent before the end of the summer.

Mainly due to the lack of vaccines in the first months of the year, the EU still lags behind Britain and the United States in total numbers, but the differences have gradually narrowed. Britain currently has about 70 percent fully vaccinated, while the US is at over 60 percent.

“We have been very successful in catching up, but our efforts must not be slowed down. The Delta mutation is very dangerous. That is why I call on all those who have the opportunity to get vaccinated,” Von der Leyen said. Due to the spread of this more contagious variant of the virus, some European countries are facing a renewed increase in the number of those infected and are postponing further relaxation of restrictions.

According to the European Center for Disease Control and Prevention (ECDC), Malta, Denmark, the Netherlands, Belgium, and Ireland are the most successful in single-dose vaccination statistics, with more than 80 percent of adults having been treated. Czechia is below the EU average with 61.5 percent, with the worst being Romania and Bulgaria, neither of which have reached 20 percent.

In the EU, people can be vaccinated with two-dose vaccines from Pfizer / BioNTech, Moderna, and AstraZeneca, and Johnson & Johnson in a single dose.

Title image: European Commission President Ursula von der Leyen delivers a statement at EU headquarters in Brussels, Tuesday, July 27, 2021. The European Union has achieved a major goal of providing at least one coronavirus shot to 70 percent of adults across the 27-nation bloc, but member countries must step up their vaccination rates to combat fast-spreading variants of the disease, the EU’s chief executive warned Tuesday. (Stephanie Lecocq, Pool Photo via AP) 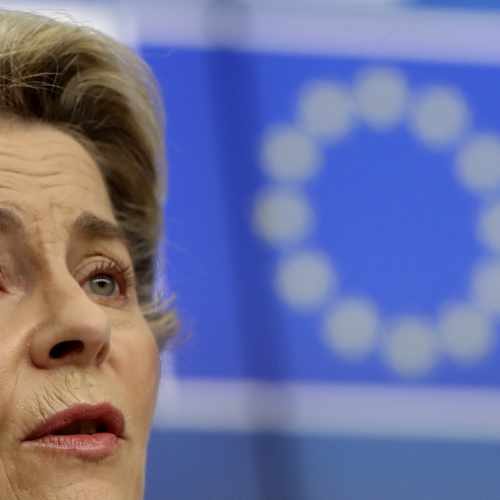