Czech car production has posted a growth for the fifth year running, the Automotive Industry Association of the Czech Republic (AIA CR) announced. 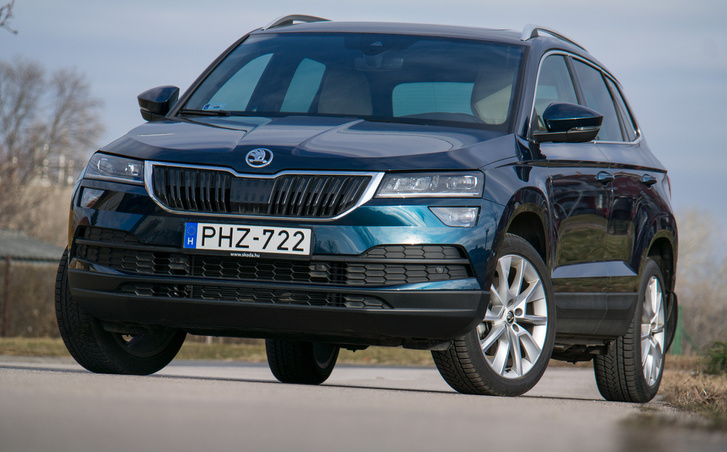 Last year, Czech factories produced a record 1.47 million passenger cars, a 1.17 percent increase over 2017, the AIA said. Also last year car exports rose by 2 percent while domestic sales declined by 1.7 percent. AIA president Bohdan Wojnar said the Czech car factories benefited from a sustained high demand, adding that all three of the country’s car plants are running at full capacity and further increase in output can only be achieved by expanding production facilities.

The country’s largest car manufacturer, Škoda – a subsidiary of the German Volkswagen Group – increased its production last year by 3.3 percent to a total of 886,103 units. Toyota Peugeot Citroen Automobile (TPCA) also returned to a 6 percent growth in 2018 after a decline in 2017, producing 210,993 cars. The output of South Korean Hyundai fell by 4.6 percent last year to 340,300, but was still 3.1 percent above what it had planned for the year.

Wojnar said that because the factories are already running at full capacity, a further increase is not expected this year, with all manufacturers focusing on modernizing and improving the efficiency of their existing facilities while all three also plan further investments during this year.

He warned, however, that all of the country’s auto makers are facing a severe shortage of skilled labor, having to hire workers from Slovakia, Poland and Romania.