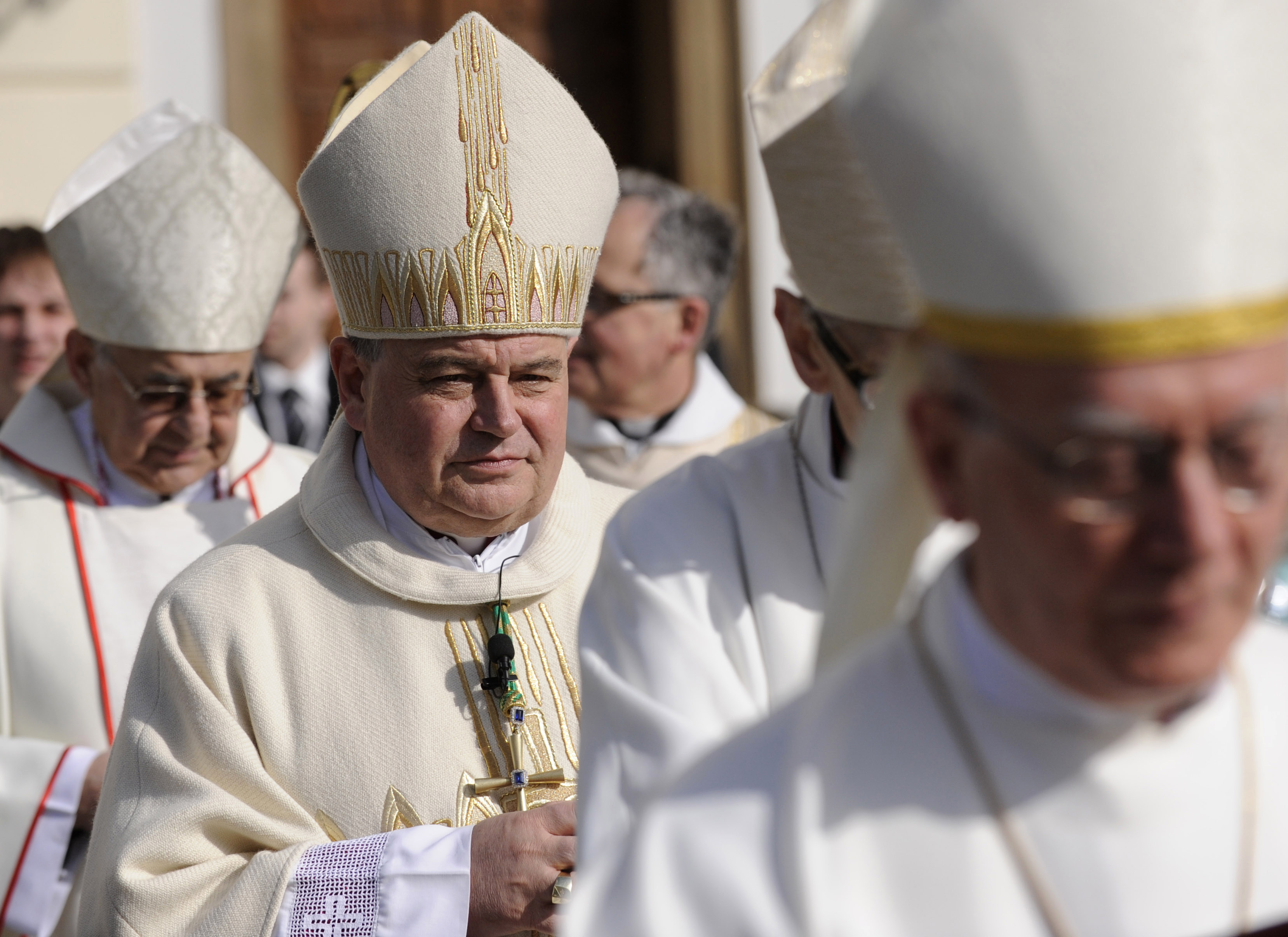 The Archbishop of Prague, Cardinal Dominik Duka, called coronavirus a “Chinese biological weapon” during his sermon in St. Vitus Cathedral in early February. Duka added that military experts know the origin of coronavirus, but they do not want or cannot talk about that. However, according to the Archdiocese of Prague, Duka’s statement was taken out of context.

Most researchers believe that the SARS-CoV-2 virus, which causes COVID-19, has been transmitted to humans from bats or other animals and that it probably originated in the southwest of China. The ruling Chinese Communist Party claims the virus originated abroad, however, scientists reject this theory.

It was not until January of this year that a World Health Organization team arrived in China to investigate the origins of the COVID-19 virus and how it spread to humans. In its report, the WHO team stated that it did not deal in detail with the idea of whether the coronavirus could not leak from a laboratory but called this theory extremely unlikely.

On the other hand, most US intelligence agencies believe that the virus originated from a lab in Wuhan. Furthermore, the former director of the National Intelligence, John Ratcliffe, has called the WHO’s findings into question, saying that there is signfiicant evidence the virus came from a lab in China.

“Now, in this situation, the worst is the Chinese virus, the leaked biological weapon. All military experts around the world are convinced of that but are either afraid to say it or cannot talk about it. (…) But for Christians, the situation is the same as before. We have to cross the line of death. Just like after birth, when we ended up in the arms of our mother, we will end up in the arms of God,” Duka said in his sermon.

“What I have heard is absolutely scandalous. Mr. Duka is becoming a spreader of fake news. I am also a Catholic, and I am ashamed and embarrassed that our Church is headed by such a person,” he told CNN Prima News.

According to Hořejší, people, who consider the coronavirus to be artificially created, say so only for political or ideological reasons.

In the Czech Republic, the coronavirus epidemic broke out last March, and since then, almost 1.1 million people have become infected. Of this number, 18,430 have died. Currently, the number of active COVID-19 cases exceeds 106,000.

Title image: In this picture taken in Prague, Czech Republic, Monday, April 30, 2012, Archbishop of Prague Dominik Duka blesses a new bell called Dominik, one of three bells that replaced original ones confiscated by the military In the middle of the WWI. All seven bells at the Gothic St. Vitus Cathedral, the country’s biggest and most famous church, tolled together Saturday May 12, 2012, for the first time since 1916. (AP Photo/Petr David Josek)