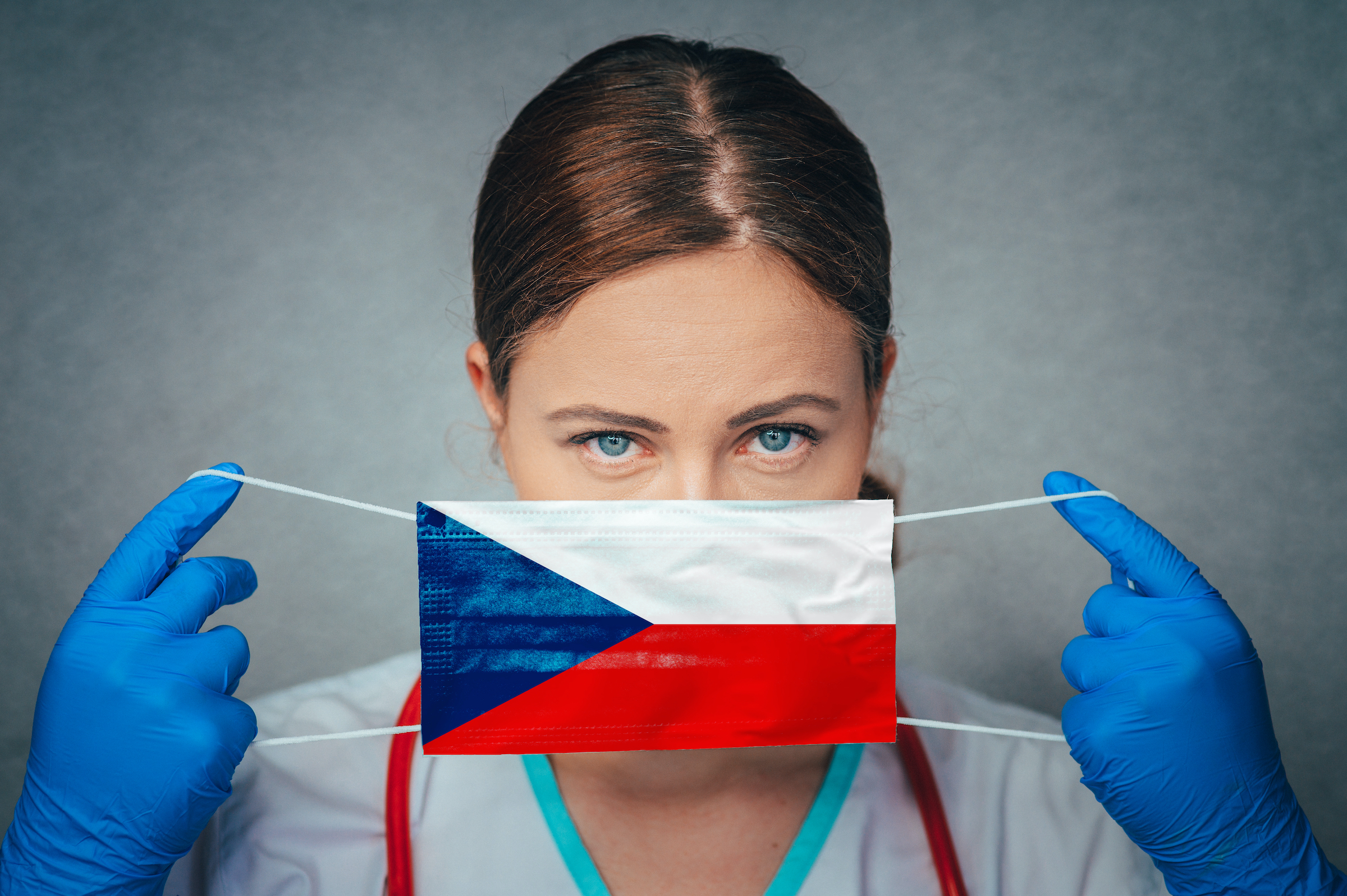 Czechs will no longer have the duty to wear face masks to the extent currently required after a decision from the Municipal Court in Prague.

The Municipal Court annulled an extraordinary measure by which the Ministry of Health extended the obligation to wear face masks in the Czech Republic from Oct. 21.

According to the court’s ruling, the Ministry did not sufficiently substantiate the reasons why such a duty are necessary. The court ruled that the measure would be revoked on Nov. 21, so the ministry had time to adopt new ones without issues, court spokeswoman Markéta Puci added on Twitter.

“The measure from Oct. 19 lacks specific, comprehensible, and substantiated considerations based on which the court could effectively and responsibly examine whether it is really necessary to insist on the mandatory wearing of respiratory protective equipment to the extent currently set to achieve the declared objective,” the ruling said.

According to the court, the ministry only took over the justification from the earlier measures and did not explain why it tightened the rules. The justification also lacks any specific information regarding the development of the epidemic situation, which the ministry took into account in the change.

Czechs could still have some sort of mask duty if the courts uphold new ministry rules put in place after Nov. 21.

The court’s reasoning also found that the reasoning behind why the Ministry chose the exceptions contained in the measure lacked substance.

“The court could not assess the necessity and proportionality, as it was prevented from doing so by insufficient reasoning,” it stated.

In addition, the court is convinced that enough time has passed since the beginning of the epidemic for the ministry to justify the measure better.

“The exceptional nature of the situation can no longer be the reason for the court’s contemptuous approach to shortcomings and mistakes, which the court has repeatedly pointed out to the ministry,” it explained.

However, the court decided to cancel the measure from Nov. 21 so that the ministry would have sufficient time to implement new measures.

The court wrote that the Ministry of Health can “re-adopt a similar measure, taking into account reproof of the local court, if it finds sufficient reasons for this.”

“We consider it essential that the court has in no way challenged the Ministry’s power to issue an emergency measure on the obligation to wear respiratory protective equipment nor does the court claim that such a measure is not necessary or proportionate to the current situation. The Court based its decision exclusively on the conclusion that the measures taken and the exceptions thereto were insufficiently reasoned,“ ministry spokesman Kryštof Berka told Czech News Agency.

According to him, the Office will take the necessary legal steps to ensure that the obligation to wear face masks applies even after Nov. 21, but will also consider filing a complaint against the verdict. However, the complaint has no chance of temporarily suspending the court decision.

Minister of Health Jan Blatný stated that the epidemiological group of the ministry has enough time to submit the necessary evidence and react by Nov. 21.

“It should not be our intention to refrain from wearing protective gear,“ he said.

According to the relevant measure, as of Oct. 21, the wearing of face masks due to COVID-19 has extended to the outdoor territory of municipalities if a person is closer than two meters to another. Exceptions were given, for example, to members of one household or people in sports. Face masks have also become mandatory in the car unless one is driving alone or with members of one’s household. 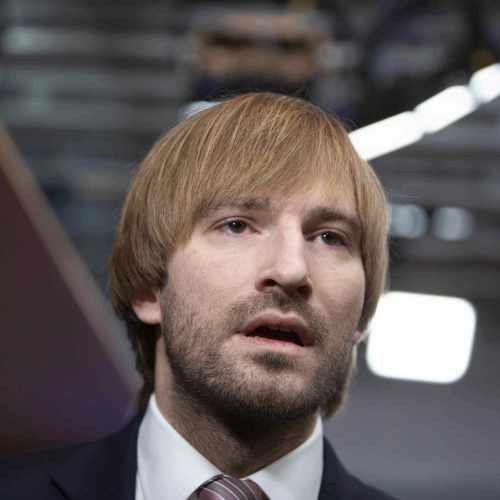 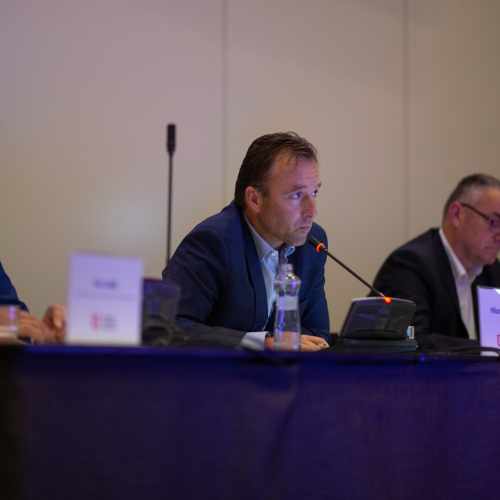