The previous record was 79 days 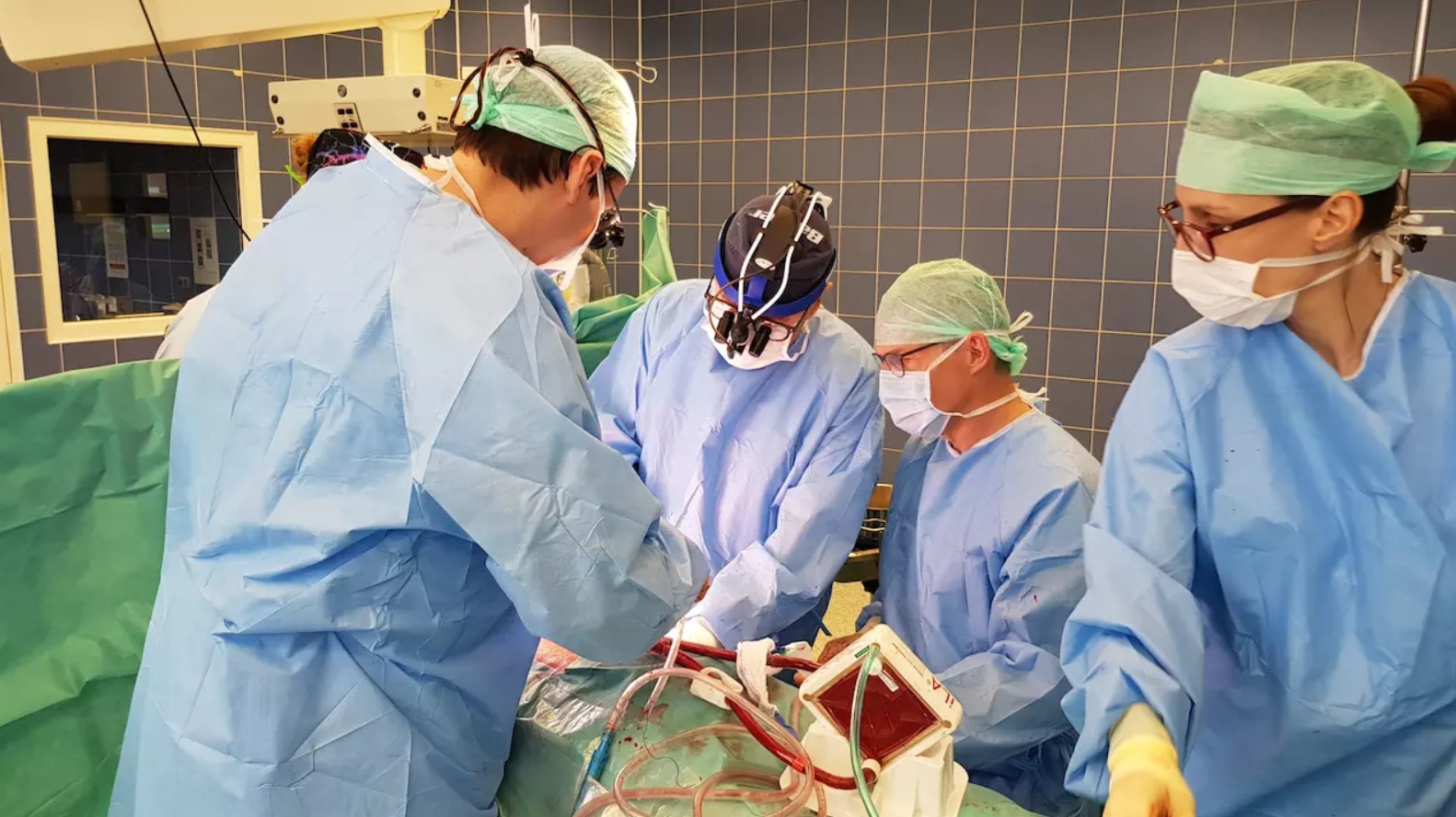 For 143 days, doctors at the General University Hospital in Prague (VFN) managed to keep alive their patient on an artificial lung before she underwent lung transplantation. So far, the world record was 79 days, VFN announced.

According to the VFN, the 36-year-old woman with severe pulmonary hypertension had to wait for the lung transplantation due to the lack of donors, her uncommon blood type, and people’s fear of infection during the coronavirus epidemic, according to Czech news portal Novinky.cz.

The patient was first accepted at the hospital in mid-December of last year.

“After introducing the extracorporeal membrane oxygenation, doctors decided to proceed with the unique method of excluding the lungs from circulation and using artificial extracorporeal lungs. A similar operation has been performed on only about 20 patients in the world in the last ten years,” announced the hospital.

“Usually, people live on an extracorporeal oxygenator for ten days, the world record has been 79 days so far,” said doctor Martin Balík from the General University Hospital.

The woman, who is the mother of a two-year-old girl, underwent the transplant on June 18 and although she still requires intensive care, her doctors said her condition is improving.

According to the data of the Transplantation Coordinating Center (KST), the number of lung transplantations in the Czech Republic has doubled in the last ten years. Last year, 42 patients underwent pulmonary transplantation in Czech hospitals.