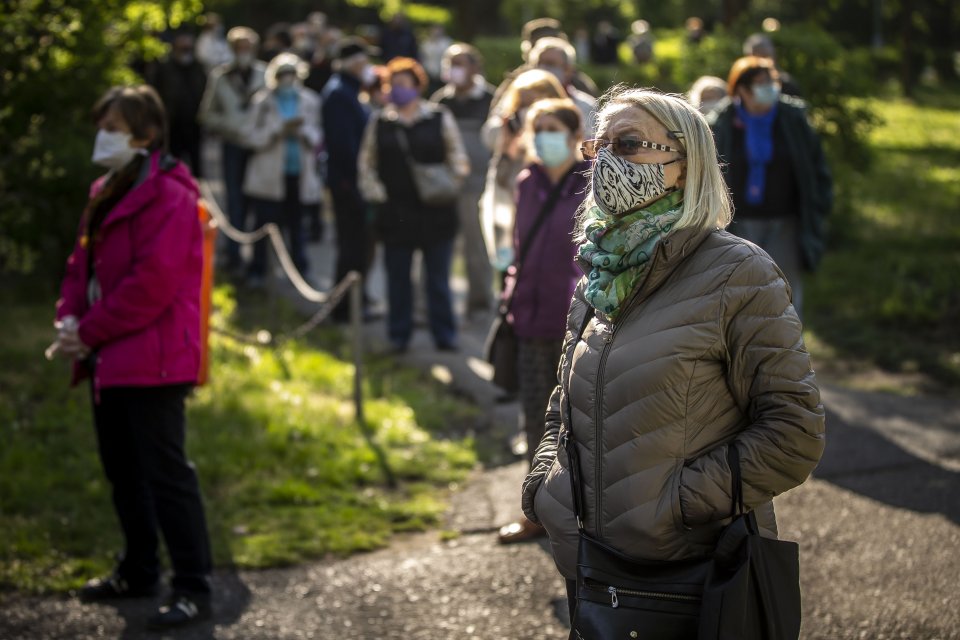 Czechs can now move freely in the country

The Czech cabinet lifted the ban on the free movement of people yesterday along with the travel ban as of Friday and decided that people can move outside in groups of up to ten members instead of the current maximum two, Health Minister Adam Vojtěch said.

The government explained the unexpected easing of restrictions by the positive development of the epidemiological situation confirmed by the low increase of new coronavirus cases. On Thursday, the number of people who tested positive for coronavirus increased by only 55, the lowest figure since March 14. Overall, there are 7,188 confirmed coronavirus cases.

However, lifting the bans is also partially caused by the decision of the Prague Municipal Court, which stated that some of the measures introduced by the government are illegal. The court, therefore, ordered the government to make changes in a total of four measures implemented by the Ministry of Health by the end of the week.

The government is also easing other restrictions. For example, the restriction on the free movement of people no longer applies from midnight, but people are still not allowed to meet in larger groups as there can be only up to ten people gathering in the public.

“The decision is based on easing other restrictions. If the free movement is limited, the changes would not be realistic,” explained Deputy Minister of Health and epidemiologist Roman Prymula.

The government also allowed citizens to leave the country, even for those who wish to go on vacation, but anyone who returns from abroad will either have to test negative for coronavirus or stay in a 14-day quarantine.

Despite the easing of the travel ban, the Ministry of Foreign Affairs called on people not to travel abroad unless they have to leave the country for urgent reasons. The reason behind this appeal is not only the risk of getting infected with coronavirus but also restrictions introduced in other countries. Besides, crossing borders is complicated as trains do not run, planes do not fly, and cars can cross borders only at selected crossings.

The government has also approved further changes, which will be effective in the coming days and weeks.

From Monday, some shops up to 2,500 square meters in size, gyms, and driving schools will open. Other measures will also end sooner than expected. The last restrictions, wearing face masks excluded, will end on May 25, i.e. two weeks earlier than stated in the original schedule.

“Of course, we will assess the impacts every 14 days,” emphasized Prymula, noting that easing restrictions will continue only if there is no significant increase in the number of cases.

However, because of the decision of the Prague Municipal Court, which disrupted plans of the government, the cabinet considers extending the state of emergency, which facilitates introducing new measures. The government will ask the Chamber of Deputies to extend it until May 25, said Jan Hamáček, the Interior Minister and head of the Central Crisis Staff.