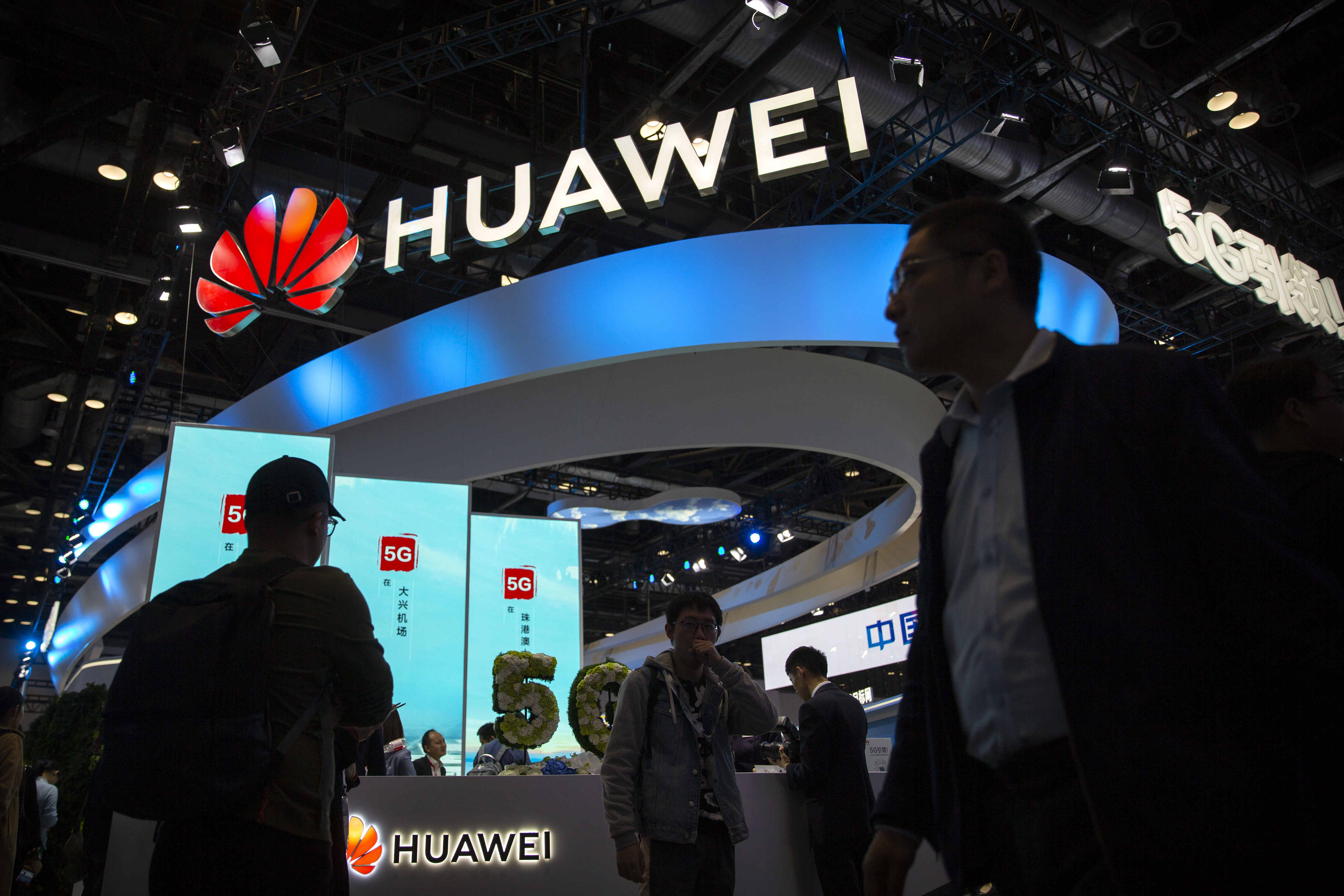 Czech internet platform Seznam.cz and Chinese tech giant Huawei have agreed on a strategic partnership, replacing Google services on phones coming into the Czech market. From now on, the company´s phones will be pre-installed with applications created by Seznam.cz.

Specifically, the new features will appear on the Huawei P40 series phones, which include the P40, P40 Pro, and P40 Lite models. In addition to the default Seznam search engine and Czech maps, the Novinky.cz news app, Seznam news, TV Seznam, Email.cz, and other applications will be pre-installed on Huawei smartphones.

The above-mentioned models have been sold since the spring, and the software “switch” to the services of Seznam.cz took place at the same time as the official announcement of the cooperation was announced.

“There will be system adjustments there, which means that even in phones that users bought during the spring, it will be possible to search via Seznam.cz and install our applications,” said Seznam.cz’s spokeswoman Aneta Kapuciánová.

“Huawei and Seznam.cz have agreed on partnership and cooperation in many areas. Seznam.cz, as a major creator of many mobile applications in the Czech Republic, supports Huawei in building its own application store. The recently introduced P40, P40 Pro, and P40 Lite are the first models where the partnership will show, and we believe our customers will appreciate it. We are very happy that we have gained a strong partner with so many products that are very popular with the Czechs,“ said Filip Matys, PR manager for Huawei’s product portfolio.

“Huawei mobile devices account for a large part of the market in the Czech Republic. We are glad that we managed to enter into a cooperation, which will help us address other users with the products of Seznam. This is in line with our mobile strategy responding to the fact that the consumption of entertainment and content is increasingly moving from the desktop to mobile phones,“ revealed Matěj Hušek, Director of the Homepage and Content Services Division Seznam.cz.

Cooperation is not limited in time. “We thought we would take some time to evaluate the cooperation and then see what happens next,“ said Aneta Kapuciánová.

Whether the Seznam applications will reach cheaper Huawei models depends on the results of this cooperation. “For us, it is more of a test, and depending on how it develops, we will decide whether to continue,” added Seznam’s spokeswoman.

Google cut off Huawei from its services last year when the Chinese manufacturer was suspected of collecting information from users. The reaction of countries around the world was to ban the use of Huawei products, the United States, for example, blacklisted the company. In response, Google has withdrawn all its services from Huawei phones.

Last year, the Czech National Office for Cyber and Information Security also warned against the use of Huawei software and hardware. Prime Minister Andrej Babiš said the warning surprised the government, it was not supported by evidence and the office did not consult with anyone about it. 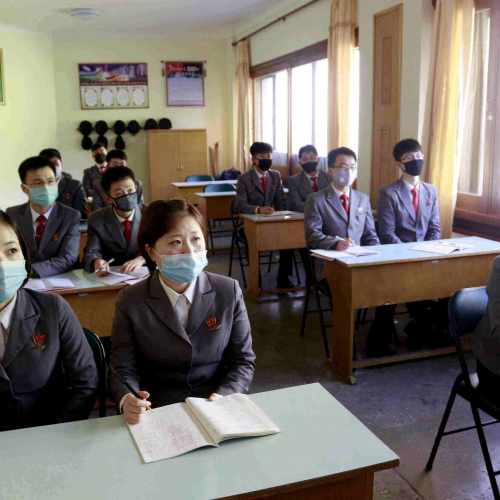