The OKD company has stopped mining for six weeks 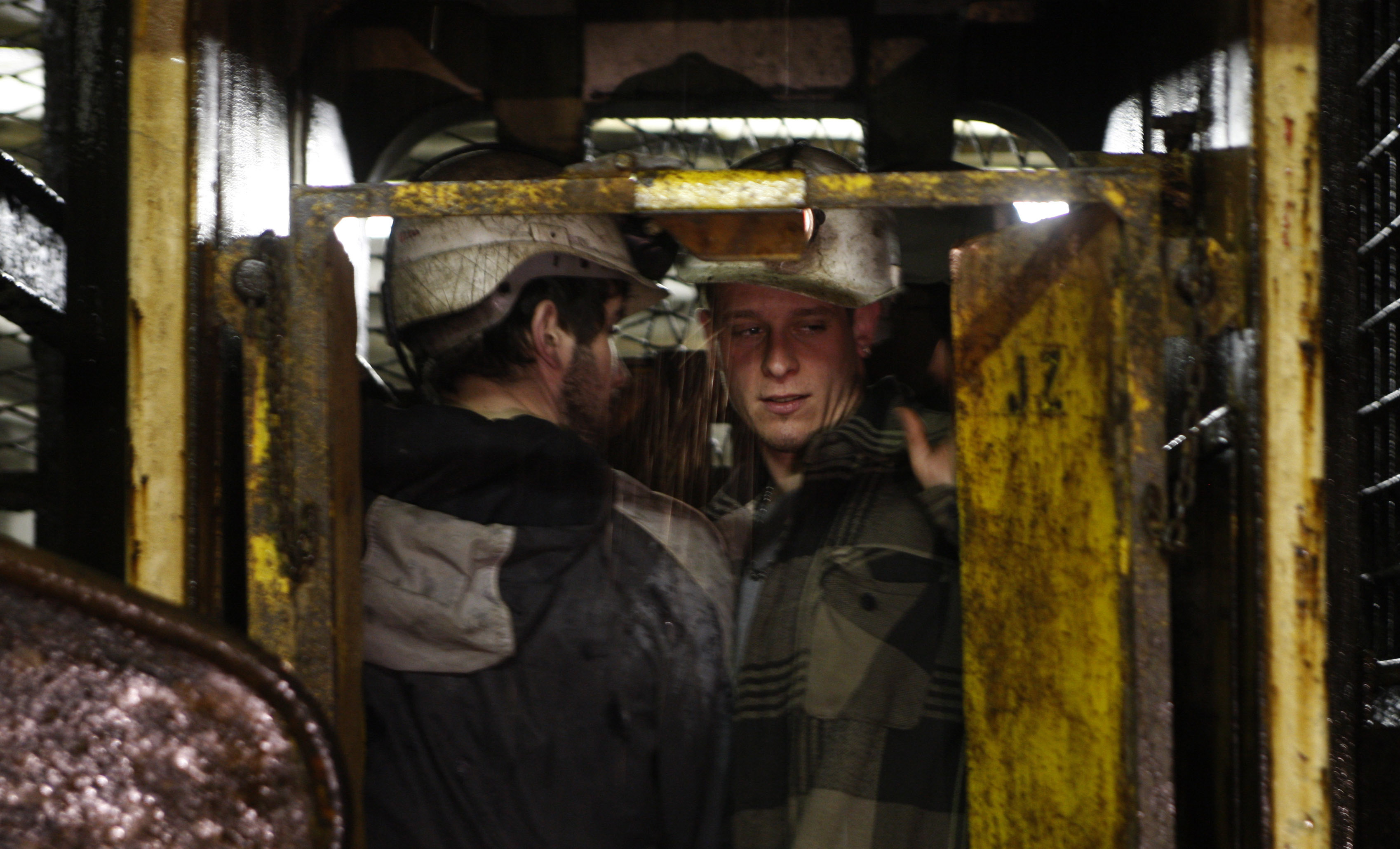 The OKD company has suspended mining in all mines in the Karviná region in the east of the Czech Republic after 704 of its employees, or 20.7 percent, tested positive for COVID-19.

The vast majority of those infected have zero or very mild symptoms. “The miners don’t take it as a disease. They had no idea they were infected, and it couldn’t be recognized from the outside either. It is hard to blame them, they looked and felt healthy,” said Petr Kopřivík from the regional Public Health Office.

Mining at the OKD company will be suspended for six weeks. So far, it has been enforced only in the Darkov Mine, where the first outbreak of the disease appeared two months ago.

“To date, 158 employees, mostly from the Darkov locality, have returned to work. We are very pleased that the majority of our sick employees have an asymptomatic course of the illness. Nevertheless, we consider it responsible to suspend mining for six weeks and adapt the operation to the current situation,” said OKD Executive Director Radim Tabášek.

“We will perform only the necessary work to ensure the safety of the mine. It will be maintained by around 200 employees at each location,” added David Hájek, OKD’s director of operations.

OKD Chairman of the Board Vanda Staňková stated that the company had implemented many anti-epidemic measures since the first sick employee was confirmed and complied with all regulations ordered by the hygienists, including restrictions on interpersonal contact between shifts.

“We believe that all these efforts would help prevent the spread of the COVID-19 epidemic in our company. However, subsequent testing at the ČSM mine confirmed the high incidence of positive cases,” said Staňková.

She added that the company itself decided to suspend mining for six weeks at all mines after considering the facts. “Employees who will be subject to an interruption of operations, and therefore will face an obstacle on the part of the employer, will receive a full salary,” said OKD spokeswoman Naďa Chattová.

Title image: In this photo taken Friday, April 22, 2011, miners get into an elevator at the Rozna uranium mine near the town of Dolni Rozinka, Czech Republic. By the year’s end, the Czech government is hoping to approve a plan to extend the life of this sprawling underground site – Europe’s only large-scale, functioning uranium mine – and has identified eight other suitable locations elsewhere. It also wants to increase the number of nuclear reactors from six to nine. (AP Photo/Petr David Josek)