We feel solidarity, but need to be rational too, says Babiš 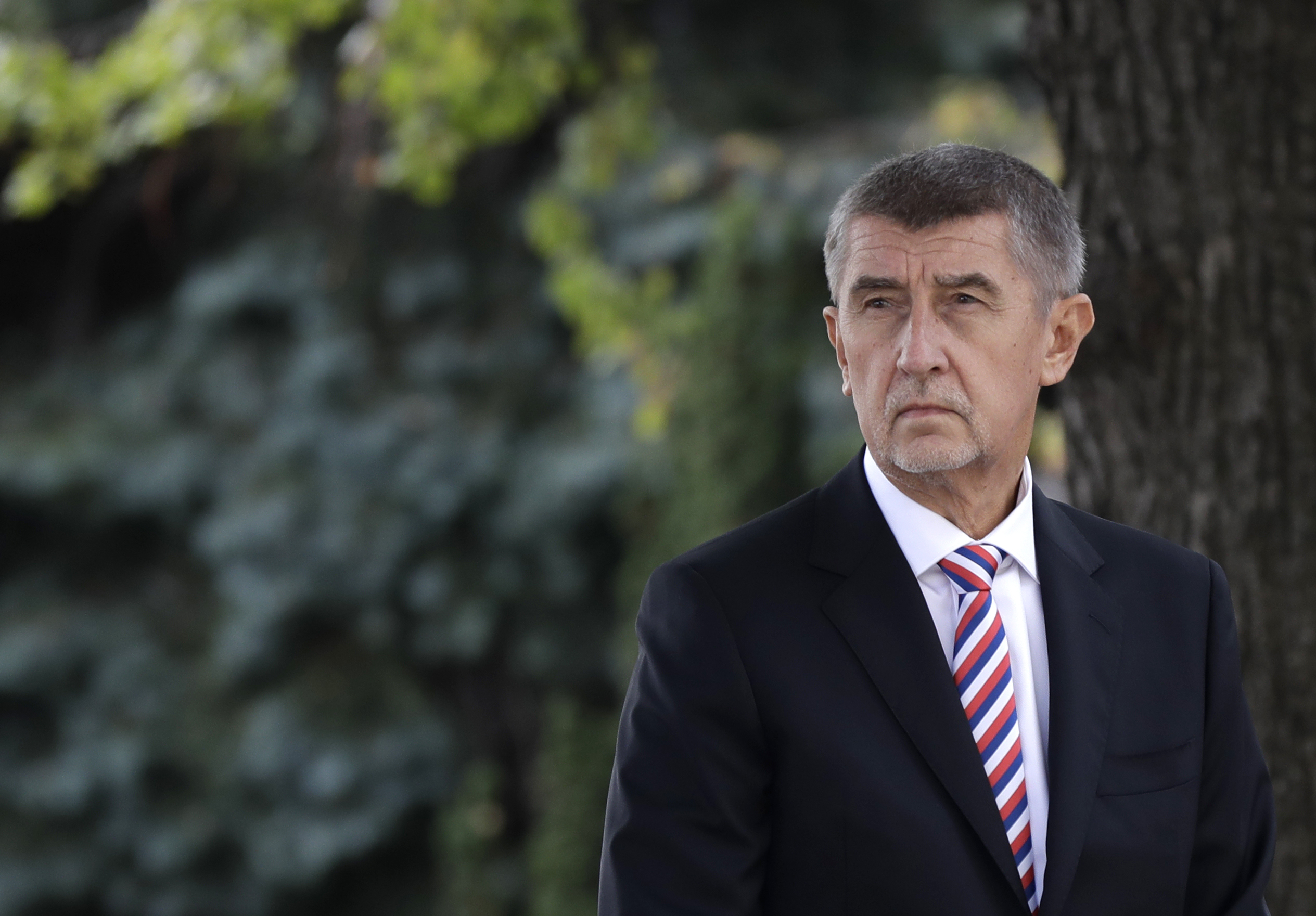 Czech Prime Minister Andrej Babiš emphasized in detailed commentary published in the daily Mladá fronta DNES that the Czech Republic and other states, which are not in favor of the current European Commission’s proposal, are not being unsympathetic, just rational.

“The Commission itself has no extra money, all resources of the EU budget come from the member states,” he wrote.

According to him, times are tough and no states can afford to waste money — not even the rich ones.

“It is unrealistic to ask for almost double contributions from member states to the EU budget at this time, so the EU is seeking to borrow the money on financial markets. The Commission will do so but only behalf of the member states, which will then have to repay the amount borrowed,” he wrote.

“The Commission is proposing that we get the future generations into debts to ensure that the EU remains competitive and prosperous,” Babiš asserted.

Babiš then continued by writing that some of the EU states have simply not managed their finances very well in the last 20 years, and their public finances and economies have been miserable even before the virus.

“So now that they need to pour money into their economies to mitigate the effects of the recession like everyone else, and strengthen their health systems, which have obviously not worked very well, they would have to increase their public debt to well above 100 percent of GDP,” he said.

He also noted that according to the Maastricht criteria, which should be met by all EU member states, the share of public debt in GDP must not exceed 60 percent.

The Maastricht criteria was implemented over fears  that high levels of public debt in within the eurozone would jeopardize the stability of the monetary union and thus the EU as a whole.

“We have restrained public finances for the last six years and have not created debts. We could also invest and waste, but we didn’t because we were responsible. And the Commission now wants us to guarantee loans for countries that have been irresponsible,” Babiš wrote while explaining the Czech position.

Babiš then named one of the country’s primary objections to the European Commission’s funding plan, which is that the proposed amount of €750 billion is just too high.

“There are already other funds and instruments that can help the states,” he commented.

Another big problem would be the formula for allocating the money.

“The criteria according to which the Commission plans to distribute €750 billion are less favorable to us than those normally used to distribute EU funds. Unemployment, and youth unemployment, in particular, are now playing a much greater role. I don’t think that’s fair,“ wrote Babiš.

However, it is not just countries with high debt and high unemployment that are affected and threatened by this crisis. Small open economies with a high share of exports and industry, such as the Czech Republic’s, may suffer even more, although the health impact of coronavirus was quickly brought under control.

“In essence, the Commission’s proposal does not take into account that we have managed the coronavirus as one of the best in the EU, as we were one of the first to close borders and impose strict restrictions,“ criticized Babiš. “If we want to distribute the money to the countries most affected by the coronavirus crisis, we need to compare pre-crisis values with those at a time when the crisis is fully felt, which is likely to be in the second half of this year at the earliest.”

He also briefly mentioned the legal aspect of the EU borrowing money.

“The Treaty on the Functioning of the EU makes it clear that the Union should not incur debts and that every budget must be balanced in terms of revenue and expenditure,” Babiš argued.

The Czech Republic is not the only country that has a problem with the Commission’s proposal, with the Netherlands, Austria, Sweden, and Denmark all saying they would not agree to the half a billion in grants. Instead, these countries want Southern Europe to take loans.

“It is not that we don’t feel solidarity with the EU, as some have accused us. On the contrary. I want Europe to work, not just to give away a big package of money. I am very pleased that the Commission has come up with a plan to rebuild Europe, and I am ready to negotiate it with all the leaders so that we can approve and implement it quickly in a form that is fair to all and will strengthen the EU,“ the Czech prime minister concluded.