Controls at the borders helped to find wanted suspects 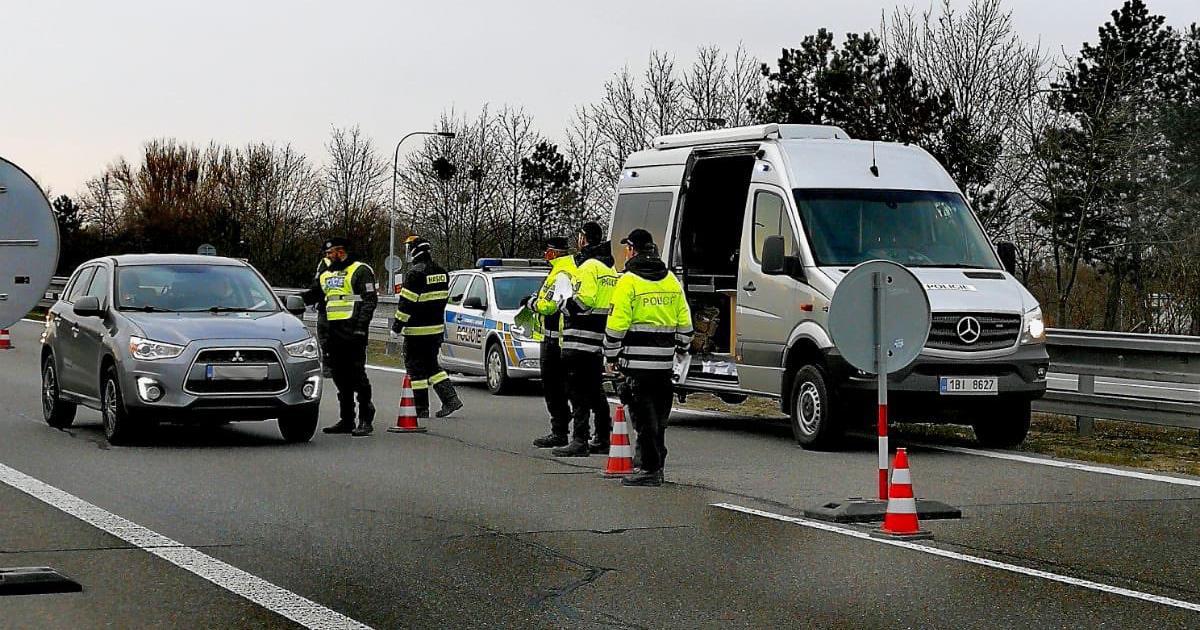 Consistent border checks due to the coronavirus crisis have helped Czech police to identify and arrest dozens of wanted suspects, according to Czech authorities.

“We discovered at least one wanted person almost every day. In such a case, we immediately informed the relevant police department which commissioned the search. The next step is then their responsibility,” said Renata Grecmanová, a spokeswoman for the Directorate of the Foreign Police Service.

However, she did not specify the number of detained individuals.

“We do not record the numbers of these people centrally,” she added.

The Czech Republic introduced the border controls due to coronavirus pandemic in mid-March.

During the controls, police officers have checked the names of passengers in various databases, including the Schengen Information System, which is used not only to search for wanted, missing or unwanted persons, but also for objects such as stolen vehicles, personal documents or weapons.

“In the last two months, we tracked down 25 people at border crossings against whom the police have issued a warrant either for criminal activity or because they avoided serving a sentence,” said Martina Korandová, a spokeswoman for the Pilsen Region police.

Police officers also came across such a case when the inspected driver appeared in the database of wanted persons in another country.

In many cases, the police discovered individuals violating a driving ban or people who should be in quarantine.

Zuzana Týřová from Karlovy Vary Police Directorate explained that when entering the name of the person in the system, the police officers know immediately why that person is on the list of wanted persons and choose the next procedure accordingly.

In some cases, they can arrest a wanted suspect or at least record crucial information about the whereabouts of the person, she concluded.

As Remix reported, the border controls also helped the Czech police to arrest an Afghan man who was suspected of attempting to murder his girlfriend in Germany by stabbing her 20 times. Although he was not detained at the border, sharing information within the system helped to track his vehicle down within 45 minutes after receiving the information.