The Chinese embassy in Prague has condemned this appeal 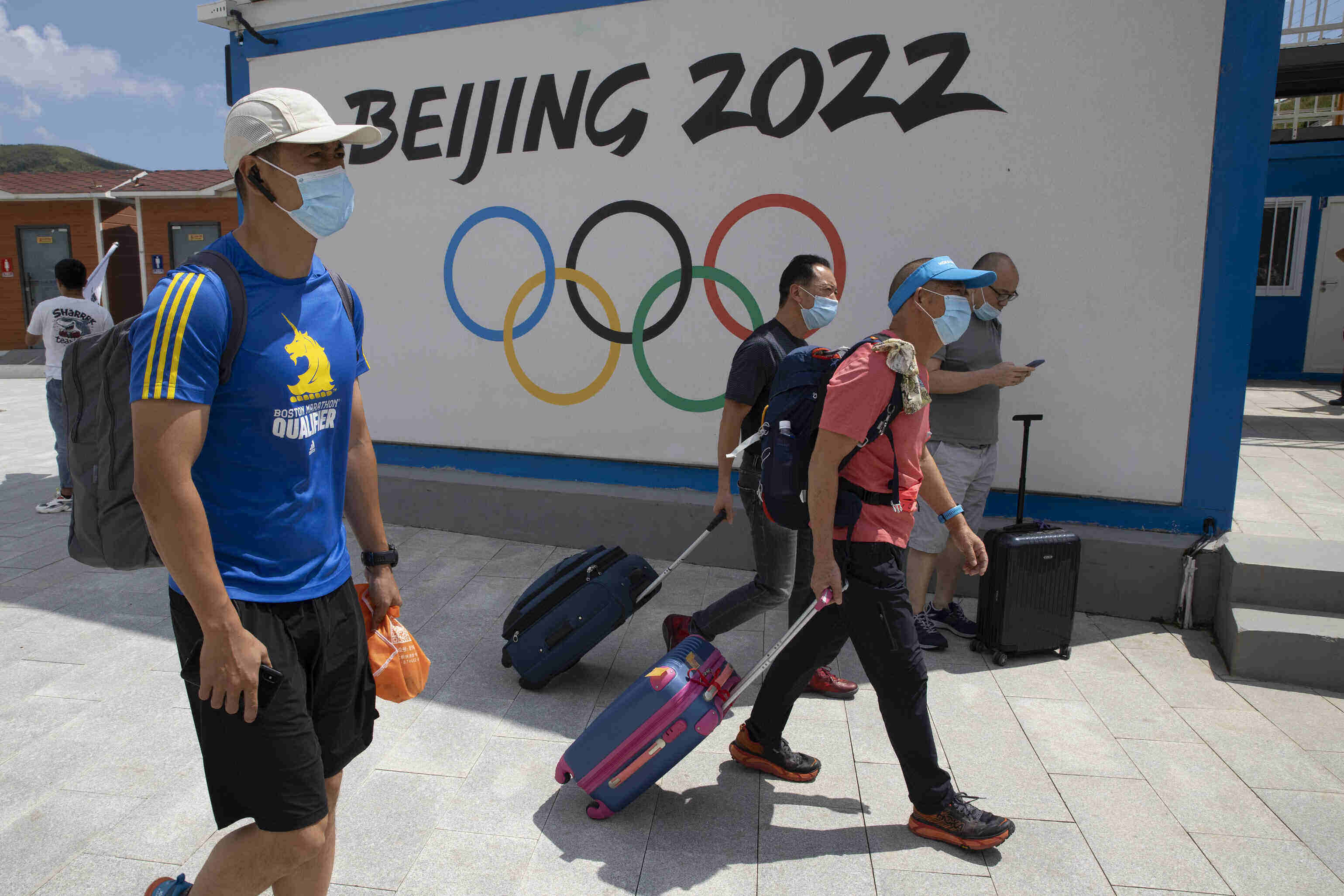 The Czech Senate called on politicians not to attend next year’s Winter Olympics in China in order to avoid legitimizing the continuing human rights violations in the country. The Chinese embassy in Prague has already condemned this appeal.

According to the Upper House, Czech politicians should express their disapproval of the Chinese regime’s approach to Tibetans and Uighurs, but also to Taiwan and Hong Kong. In a resolution, senators pointed to the experience of the 2008 Beijing Summer Olympics, when the Chinese government, contrary to its commitment to hold the Olympics in a free and open manner, restricted the free movement of athletes and journalists, said committee chairman Pavel Fischer.

The Czech Senate claimed that China “abused” the Beijing Olympic Games “to further suppress human rights and freedoms, which was also reflected in massive repression against minorities. In the territory of China, there are massive violations of human rights and freedoms, genocide and crimes against humanity, ethnic discrimination, suppression of cultural, religious and political identity,” the Senate stated.

“I doubt that our athletes will achieve greater success if they are encouraged by political leaders,” he said. According to Nytra, a political boycott would have a symbolic meaning.

Doubts about the effectiveness of the resolution were expressed by Jiří Čunek, representing the Christian Democrats.

“I don’t think the President of China would have trouble sleeping because of that,” he said. According to the senator, it would be better to agree on a common position of the Visegrad Group or the EU. Fischer said other European parliaments were doing the same.

The Chinese side has previously condemned the Czech Senate through a spokesman for the embassy in Prague, writing that “the attempt of some Czech politicians to grossly politicize sport, interfere in China’s internal affairs and provoke non-participation in the Beijing Olympics” is unacceptable.

According to the Chinese Embassy, the politicization of sport violates the spirit of the Olympic Charter, harms the interests of athletes of all countries and the international Olympic movement.

“An attempt at such political manipulation of a small number of Czech politicians is not in line with people’s expectations and has no chance of success,” said an embassy spokesman.

The senators also called on the International Olympic Committee to reconsider, in the light of the Olympic Charter, whether the host country was behaving by the ideals of Olympic competition and what to draw from it.

Nancy Pelosi, the speaker of the US House of Representatives, recently called for a diplomatic boycott of the Olympics in China. According to her, the non-participation of American officials would be the right answer to human rights violations in China. In particular, Pelosi mentioned the approach of the Chinese authorities to the people of Hong Kong, Tibet, and Xinjiang province.

In the northwestern region of the world’s most populous country, members of Muslim ethnic minorities have been massively detained in so-called training centers in recent years. Washington sees the move against the Uighurs and other groups as genocide, and a representative of US diplomacy recently called all of Xinjiang an open-air prison for allegedly constantly monitoring people’s movements. The US has also long criticized the strengthening of Beijing’s control over Hong Kong.

The Olympic Committee decided in July 2015 that the Olympics would be held again in Beijing in February 2022. In addition to Beijing, sports competitions are to take place in various places in the neighboring province of Hebei.

Title image: Visitors to Chongli, one of the venues for the Beijing 2022 Winter Olympics, past by the Olympics logo in Chongli in northern China’s Hebei Province on Thursday, Aug. 13, 2020. China’s repression in Tibet, the status of the exiled Dalai Lama, and its treatment of ethnic minorities spurred violent protests ahead of Beijing’s 2008 Olympics. It could happen again. China is host to the 2022 Winter Olympics with rumblings of a boycott and calls to remove the games from Beijing because of widespread human rights violations. (AP Photo/Ng Han Guan)