The commuters should be motivated to stay in Saxony 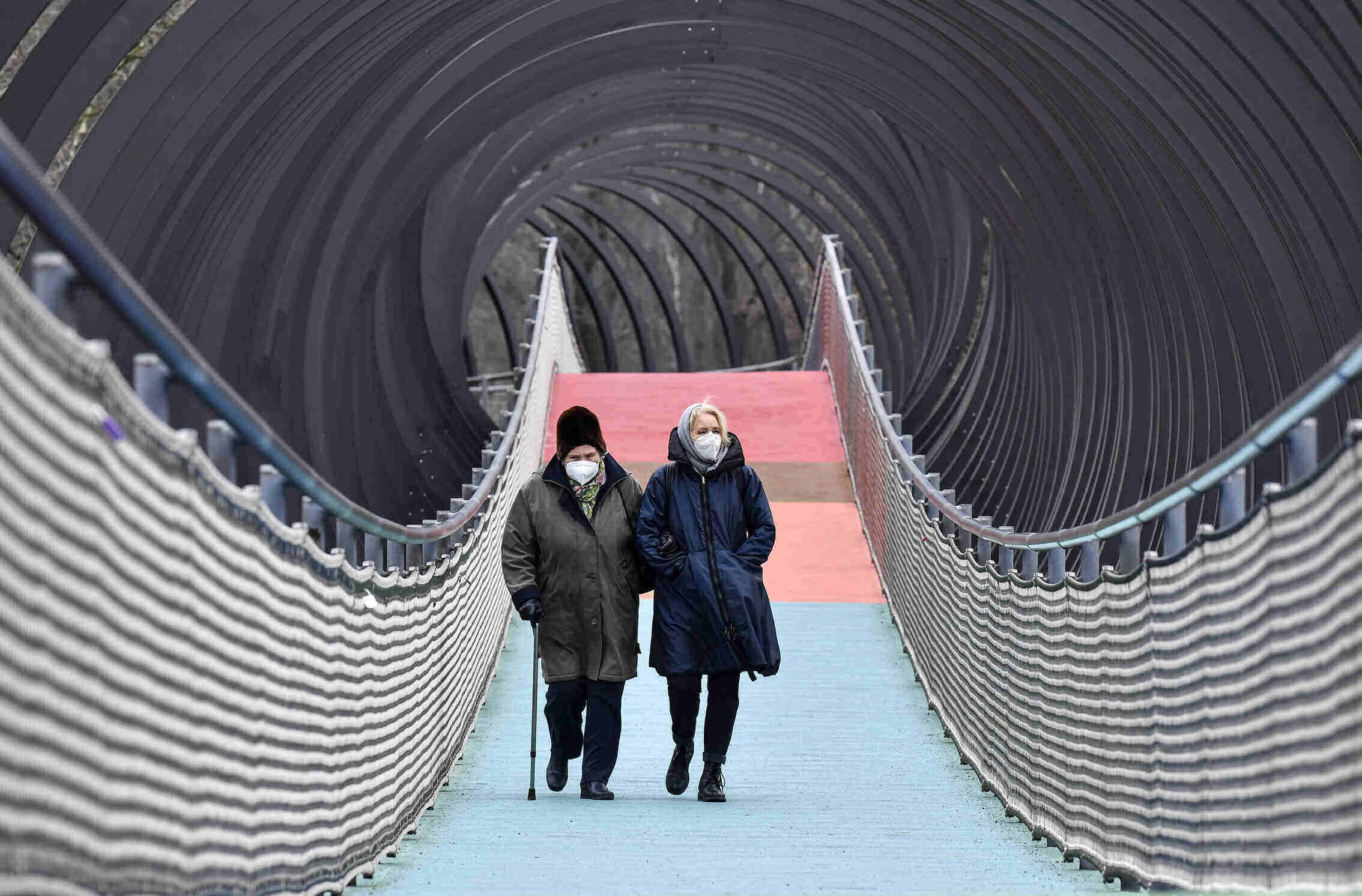 Germany will not get rid of coronavirus as long as the virus spreads from the Czech Republic, which is one of the most affected countries, Olaf Gersemann stated in the opening of his commentary in Wednesday’s issue of Die Welt. In the article titled “Dangerous Neighbor: We Must Finally Talk About the Czech Republic,” the author states that the prime ministers of Saxony, Bavaria, and Thuringia must find the courage to take action so the situation in Germany can improve.

While in October, according to Die Welt, the coronavirus in Saxony was not yet so strong, in the Czech Republic, the pandemic raged in full force with 600 or 700 new cases per 100,000 inhabitants in seven days.

“This is a figure that Germany reports from only a few places. It is a loss of control that is unparalleled in Europe to this day,” the author writes about what was happening in the Czech Republic, adding that 9,000 Czechs regularly crossed the border to work on the Saxon side.

“They are everywhere in Bad Schandau — in hotels, restaurants, shops,” he recalls of the situation at the time.

“Three months later, Saxony is struggling with the incidence of 304 new cases per 100,000 inhabitants in seven days, while in the whole of Germany it is 155, and the state government in Dresden is still making it a success in all seriousness,” writes Die Welt.

It points out that the Bavarian and Saxon districts bordering the Czech Republic are particularly affected in Germany. However, the disease also spreads in Thuringia and also in Brandenburg and Saxony-Anhalt, parts of the country that are further from the Czech Republic.

According to the commentary, getting development under control with the help of lockdowns and similar measures is difficult because the dire situation is constantly “fed” across the open border with the Czech Republic.

“In the meantime, a third wave broke out in Czechia with an incidence of 829, which is the second-highest in the world,” writes Die Welt.

The daily also states that although German hotels and restaurants have stopped operating, there is a growing demand for foreign workers in places where the infection poses a particularly high risk, such as “nursing homes and hospitals,” the paper wrote.

The fact that Saxony will require one test per week from foreign commuters from Monday is also not expected to interrupt the chain of infection transmission from the Czech Republic.

There are two options to choose from. According to the daily, state governments will either rely on the Czechs to bring the pandemic under control, or they will decide on measures that will provide real protection and at the same time prevent a shortage of carers.

“Why, for example, does the flat rate for accommodating foreign commuters not increase fivefold, and is it not paid directly to employees instead of to employers?” Die Welt asks.

The flat rate in Saxony for commuters from mid-December is €40 per night, but the amount does not motivate many people to live temporarily in Saxony instead of commuting.

Die Welt considers existing state measures, such as the ban on tourist accommodation, restrictions on movement to a limited circuit around the home, or mandatory respirators of the FFP2 class, to be a real solution.

Title image: People wear protective face masks due to the coronavirus pandemic, as they walk over a bridge during the lockdown in Oberhausen, Germany, Monday, Jan. 11, 2021. (AP Photo/Martin Meissner)