Czechia leaving Visegrad is not a good idea

There is a union within the EU that is not led by Germany. Visegrad is not only about migration; the V4 countries have a lot in common. 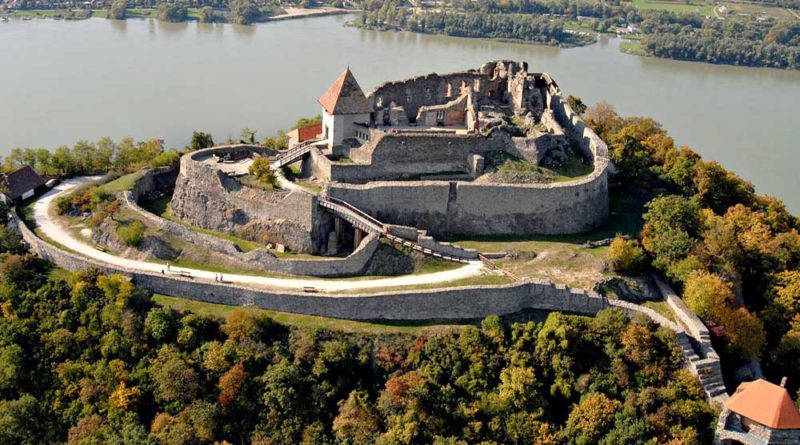 From time to time, some journalists and commentators recommend that the Czech Republic should leave Visegrad. According to them, the group has a “toxic label”, mainly due to the rejection of the European solution to the migration crisis. At the same time, they criticize the situation in Hungary or a stronger turn to Russia.

However, according to commentator Jan Macháček, none of this is a reason for the Czech Republic to leave the V4. Referring to other partnerships such as the Benelux as well as a new treaty between Germany and France, Macháček argues that regional clusters can only refresh the EU.

Moreover, cooperation in Visegrad works very well. For example, culture cooperation can be considered a great one. Also, there is a natural skepticism over the transgender revolution and neo-marxism as well as the removal of statues or growing political correctness. These attitudes are rooted in a common experience with communism and totality.

Of course, in addition to common advantages, the countries have their common problems as well. For example, the foreign capital that controls their banking systems or the widely discussed dual quality of food. We have to admit that there are things which need improvement, but leaving the group is simply not a good idea.