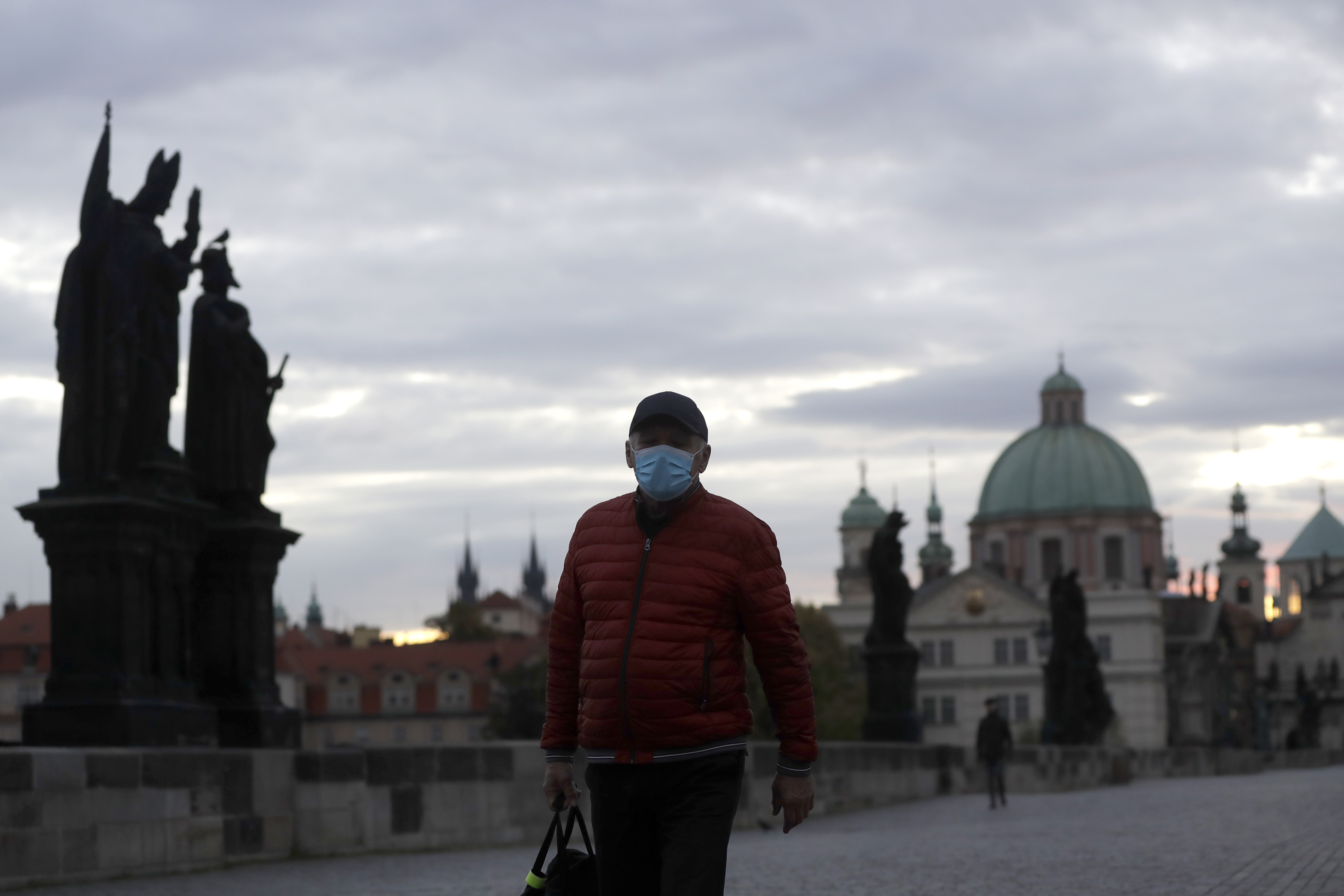 On Tuesday, there were 11,984 newly confirmed COVID-19 cases in the Czech Republic, representing the highest daily increase since the beginning of the epidemic. Currently, there are more than 113,000 infected people in the country.

Most people have mild symptoms, however, the number of hospitalized patients is increasing. Currently, there are more than 4,000 people with COVID-19 in hospitals, of which 634 are in serious condition. So far, 1,619 people have died in the Czech Republic of COVID-19.

Among people who have contracted coronavirus is also Deputy Prime Minister and Minister of the Interior Jan Hamáček. He was tested after a meeting with Minister of Agriculture Miroslav Toman, who tested positive for COVID-19 earlier.

Since March, laboratories in the Czech Republic have detected 193,946 cases of coronavirus. Recently, daily increases have been increasing rapidly. More than 64,000 confirmed cases have been recorded in the last seven days, which is almost a third of the total number. So far, 79,108 people have been cured of the disease.

According to the updated health ministry data, 97 people died of coronavirus on Monday, which is, so far, the highest number of victims in one day.

Since today, the government has expanded coronavirus measures. Wearing a face mask outside is now mandatory in spaces if a two-meter distance cannot be ensured.

Minister of Health Roman Prymula stated that even under the current restrictions, there are still too many contacts between people, and said many people are ignoring the rules. He also said that he expects the health care system to be under the worst pressure between Nov. 3 and Nov. 11. Furthermore, Prymula suggested that the government will probably tighten the current measures even more.