The pipe will connect Norway, Denmark, Sweden, and Poland. 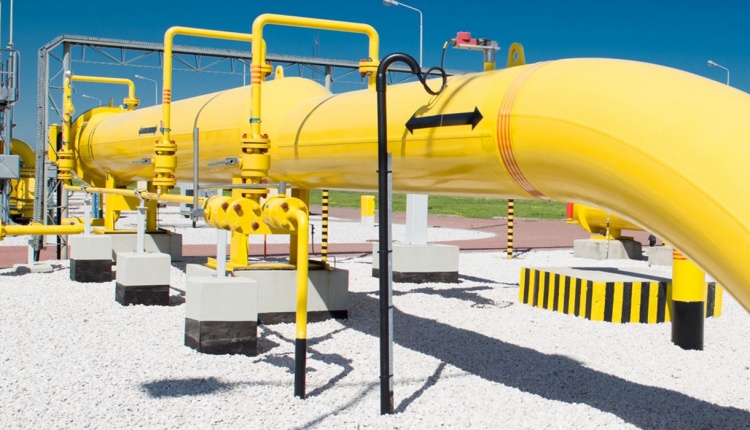 An environmental decision concerning the investment in the Polish section of the pipe and the entrance of the pipeline onto the shore is expected by the end of the year. For now, stakeholders are waiting for Sweden to approve a similar permit as the one just approved by the Danish government.

The CEO of GAZ-SYSTEM, Tomas Stępień, underlined how important the Danish government’s permission was in fulfilling the project.

“This is permit for construction is integrated with the environmental decision concerning the maritime area. GAZ-SYSTEM has planned a series of technological solutions in its documentation meant to minimize the pipeline’s effect on the surrounding environment,” Stępień explained.

Baltic Pipe’s construction is meant to commence in 2020. The pipe’s primary goal is to transport Norwegian natural gas, which should begin in October 2022. Approximately 10 billion cubic meters of gas will be transported to Poland via the pipeline per year.

The Baltic Pipe project is important for Poland’s goal of diversifying its gas supply sources and making itself independent of Russian gas. Its current energy agreement with Russia terminates in 2022.