Can the EU stay cohesive? 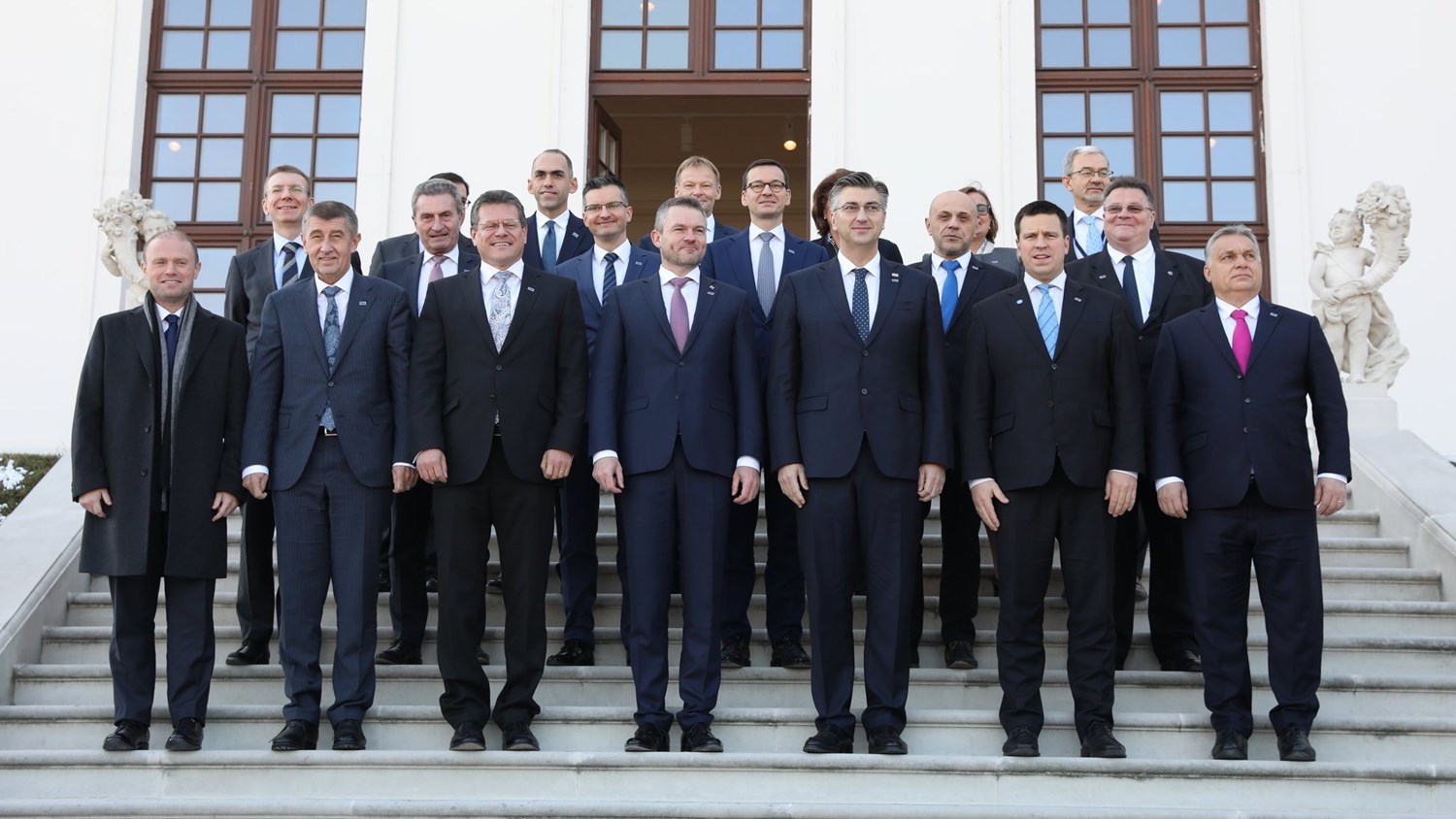 The Friends of Cohesion summit in Prague, attended by 17 EU member states, offered a forum for leaders to discuss the EU’s next seven-year budget.

The summit took place on Nov. 5 and focused on ensuring sufficient finances between member states in order to reduce differences in living standards between countries.

The summit was preceded by a meeting of the V4 prime ministers from Hungary, Poland, the Czech Republic, and Slovakia.

The next EU budget will cover the years betwen 2021 to 2027, and like all seven-year budget discussions, the stakes are high for each member state.

The aim of the meeting is to adopt a joint declaration highlighting the importance of cohesion policy for the stability of the EU internal market, and preventing further reduction of cohesion funds.

The current multiannual financial framework for the 2021-2027 proposal will see a reduction in finances for cohesion policy due to the UK’s planned departure from the EU. Shifting priorities within the EU will also lead to a reduction in funds. EU leaders are likely to make a final decision on the framework next year.

Furthermore, the Friends of Cohesion group states it wants to put more emphasis on flexibility while using the EU cohesion fund finances. The group argues that the member states follow different objectives in the case of regional development, and it is impossible to issue one uniform priority for the whole EU. Tackling this issue has also been one of the goals of the Czech government for a long time.

Ahead of the Friends of Cohesion summit, the prime ministers of the Visegrad Group countries met to address not only the EU budget for 2021 to 2027 but also the EU’s climate policy.