Germany is slowly committing demographic suicide and Chancellor Angela Merkel is in no position to be its savior, economist László Bogár writes in Magyar Hírlap. 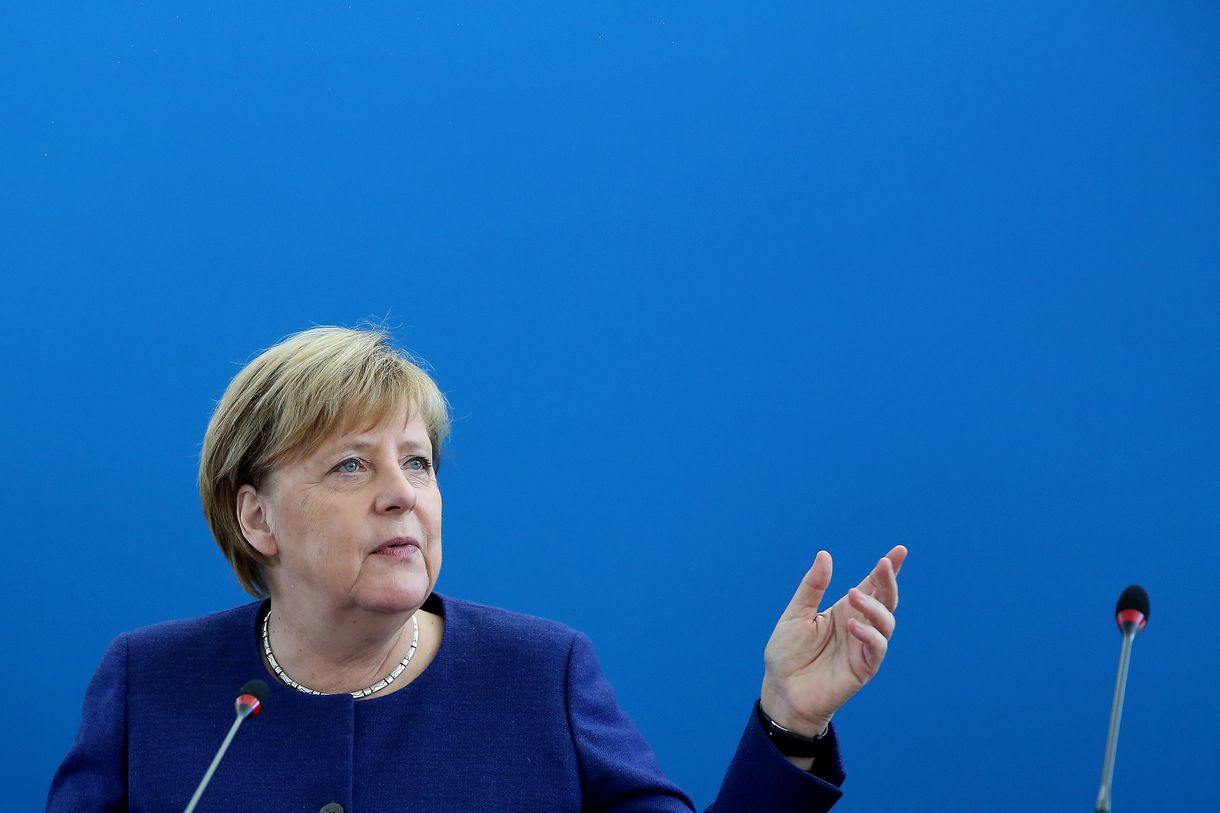 The ancient Greek word euangelion means Gospel. It is also the origin of the female name Angela. One of the key questions in the years ahead is how can a European Union led by Angela’s Germany be “good news”. In a world of the Christian white man, the Western civilization itself is in its deepest ever crisis. There is an ever growing number of signs supporting what Oswald Spengler wrote in The Decline of the West a century ago, that the West has reached the final phase of its decline.

The only way forward seems to be backwards: a return to the traditional sacrality and the energies it is able to release. This could be good news potentially carried by Madam (EU)Angela, i.e. German Chancellor Angela Merkel. But can she deliver? In order to answer that question, we must first examine the current state of German society, its moral, spiritual and intellectual condition and ask whether upon a correct assessment of the situation can Merkel make the requisite historical decisions.

The first stage in the destruction of a sacral German nation was the Thirty Years’ War in which half of the population of the Holy Roman Empire perished. Another two centuries later, Germany was finally allowed to establish the “Second Empire” between 1870 and 1918.

But the traditions and values represented by the German nation proved too successful and attractive, prompting the masters of the world to put Germany under such pressure after 1918 which resulted in the rise of the “Third Empire”. Between 1931 and 1941 the global financial system offered him ten thousand billion dollars (at current value), leading the German nation into its next catalcismic event.

The Fourth Empire created in 1945, came with the historical mission of obliterating all of the spiritual energies of traditional sacrality. The central message was that Germans have no past, no culture, no sacral self-identity, that they did not even exist. The gravest consequence of this process was the irreversible demographic suicide of the German nation. Subsequently Germany was also taken under foster care, and saw its economic relations with Russia and China dismantled. When she became Chancellor in 2005, Merkel’s rule was defined by her answers to the dual challenges of restoring the financial and physical existence (by reverting demographic trends) of Germany. For more than a decade, Merkel was quite successful in balancing the conflicting demands of the global power structure and the German way of life. But by now her manoeuvring room has all but vanished.

One of her rule’s hallmarks was the frequent use of the expression “alternativelos”, meaning her policies had no alternative. In 2013 though, in response to that very statement Alternative for Germany (AfD) was born and the increasingly disillusioned German constituents elevated it to become the second most influential party.

So it seems that Angela Merkel has forever lost her chance of being the “good news” Europe needs.