The coronavirus passport will not be “mandatory”, but you may need it to travel, attend events or enter a public space 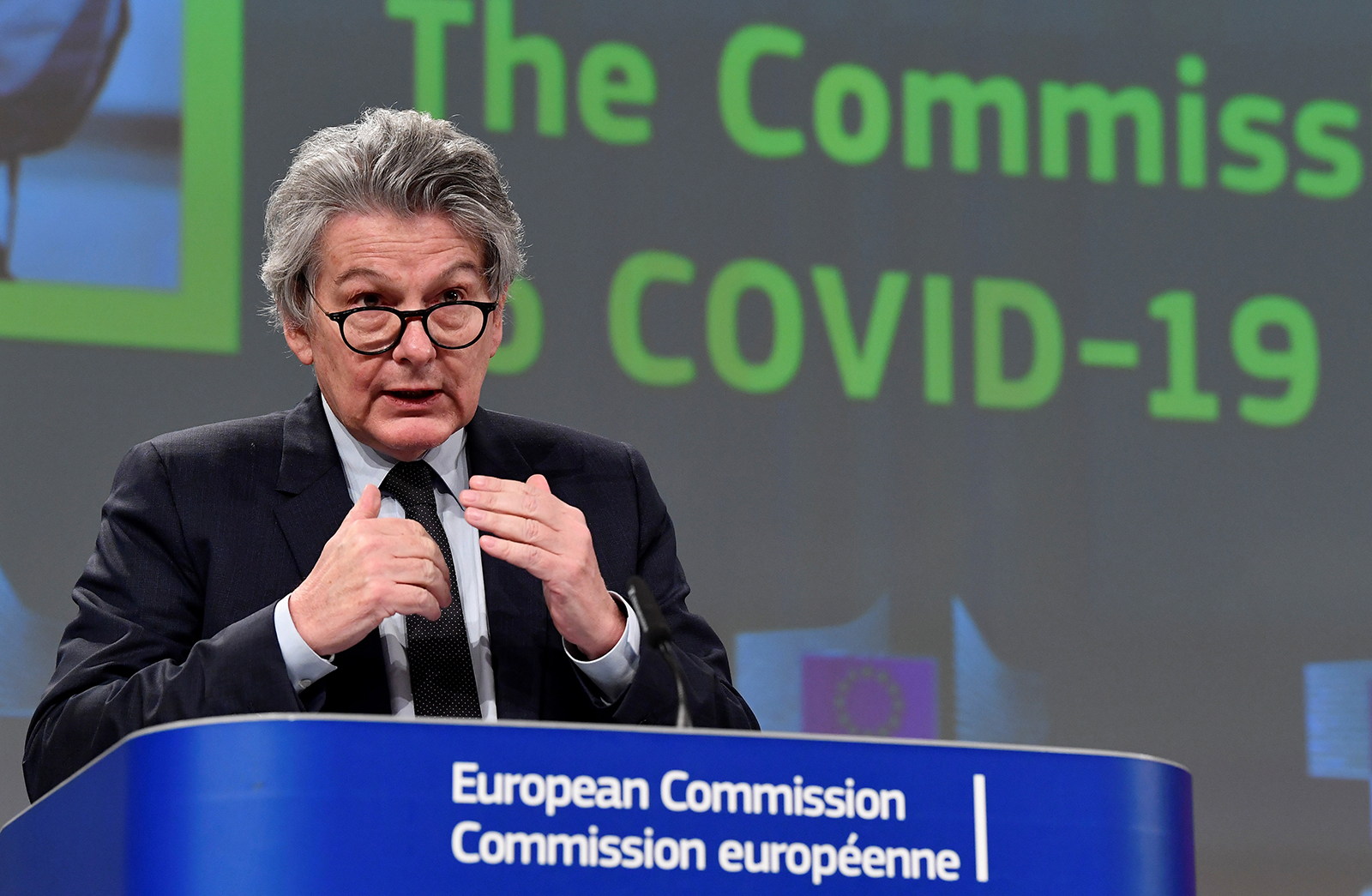 Faced with a deluge of justified criticism regarding the European Union’s procurement and distribution of coronavirus vaccines, Commissioner for Internal Market Thierry Breton said that by summer the inoculation level of Europeans will have reached the critical level necessary for collective immunity.

Speaking to French radio station RTL on Sunday, Breton (who is French) also said that the EU will not make the application for coronavirus vaccine certificates compulsory.

“We have the capacity to manufacture and deliver the promised 360 million doses to our European compatriots by the end of the quarter, and about 420 million by the end of July. That’s the amount we need to talk about collective immunity,” Breton said. The commissioner told French television TF1 a week ago that Europe could achieve community immunity by July 14.

“It is necessary to speed up (the vaccination campaign), but it is up to the member states to organize and speed it up,” he said. “This is the price of having a tourist season this year, which I hope will be the same as last year, which in the end was not so bad compared to the circumstances”.

Breton also said the common EU health certificate, the so-called “green certificate”, would be valid in digital and paper versions for all 27 member states from June 15.

“From the moment we can be sure that every European who wants to be vaccinated has equal access to the vaccine, there must be a document certifying everyone’s condition,” the commissioner said. The QR code will include the owner’s name, date of birth, passport number, whether and what type of vaccine one has received, whether the person has been infected, and whether it has antibodies.

The document will be used for travel, attend a major event or enter a public place, but will not be mandatory, Breton stressed. A negative coronavirus test would be of equal value to the green passport, and for that reason the European Commission is also working to expand the capacity for rapid tests. According to Breton, the goal is to “be able to live together risk-free again and to ‘open up'”.

Title image: European Commissioner for Internal Market Thierry Breton speaks during a media conference on the Commission’s response to COVID-19 at EU headquarters in Brussels, Wednesday, March 17, 2021. The European Commission is proposing Wednesday to create a Digital Green Certificate to facilitate safe free movement inside the EU during the COVID-19 pandemic. (John Thys, Pool via AP) 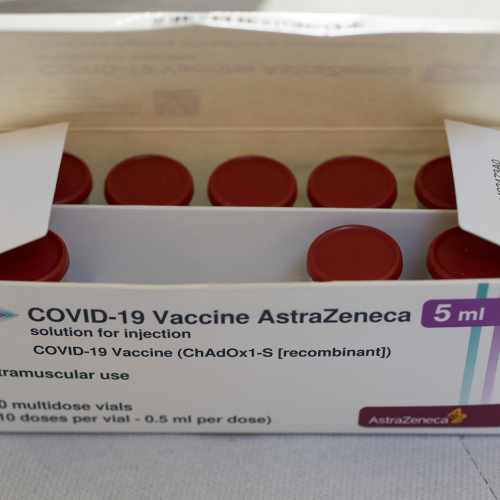