The man died with coronavirus rather than because of it 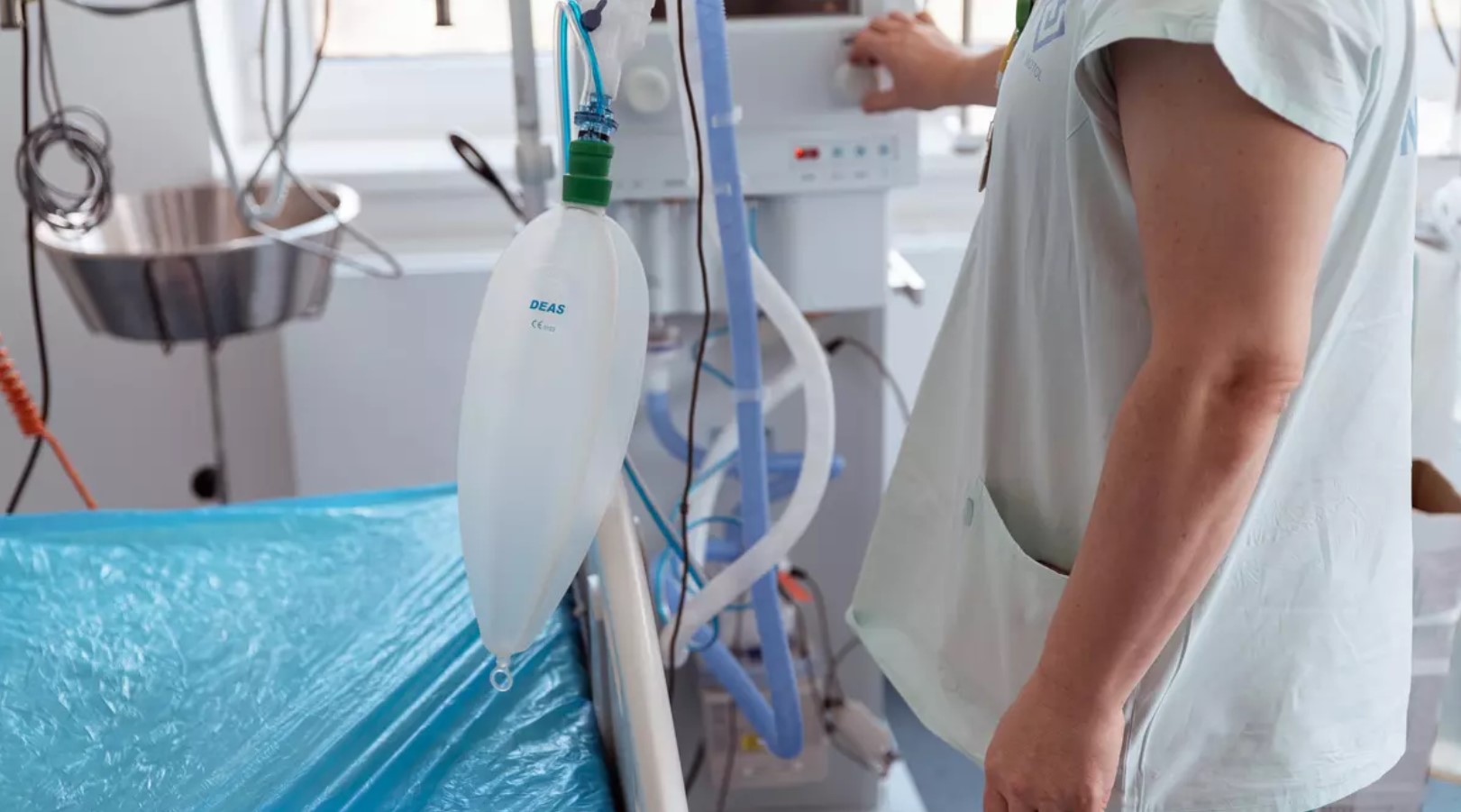 The first Czech patient died of COVID-19 on Sunday evening, according to Czech health officials, with the official announcement stating the 95-year-old man from Prague “died with coronavirus rather than because of it”.

The man was admitted to the infectious diseases ward in one of Prague’s hospitals on March 18. However, doctors pointed out that the man was chronically ill, suffered from several other diseases, and the reason behind his death was the overall exhaustion of his organs.

“He was very ill. Doctors said that he would very likely die of the causes associated with the diseases he suffered from,” explained Health Minister Adam Vojtěch.

“There was no typical pneumonia common for coronavirus cases in the intensive care unit,” said Prymula, who is also chairman of the Central Crisis Staff.

“I wouldn’t say he died because of coronavirus but rather with coronavirus,” he added.

However, both Prymula and Vojtěch confirmed that the man will be listed as the first coronavirus victim in the Czech Republic.

Prymula also said that due to the recent nature of the information, he could not yet identify where the man was initially infected. Minister Vojtěch later added that the other residents of the retirement home where the man lived had tested negative for coronavirus.

In response to the first coronavirus casualty in the Czech Republic, Interior Minister Jan Hamáček wrote on Twitter that he hopes this sad news will “open the eyes of those who make light of the disease.”

President Miloš Zeman then urged people to follow the strict measures imposed by the government aiming to stop the pandemic.

So far, the Czech Republic has recorded a total of 1,165 cases of Covid-19. Over 70 people are hospitalized, 19 of them in intensive care units.

One of the cases is a Prague taxi driver, who is in critical condition. However, he is the first patient who will be treated with the experimental drug Remdesivir after Czech authorities managed to obtain approval of the company producing the drug.