The man was recognized responsible for his acts 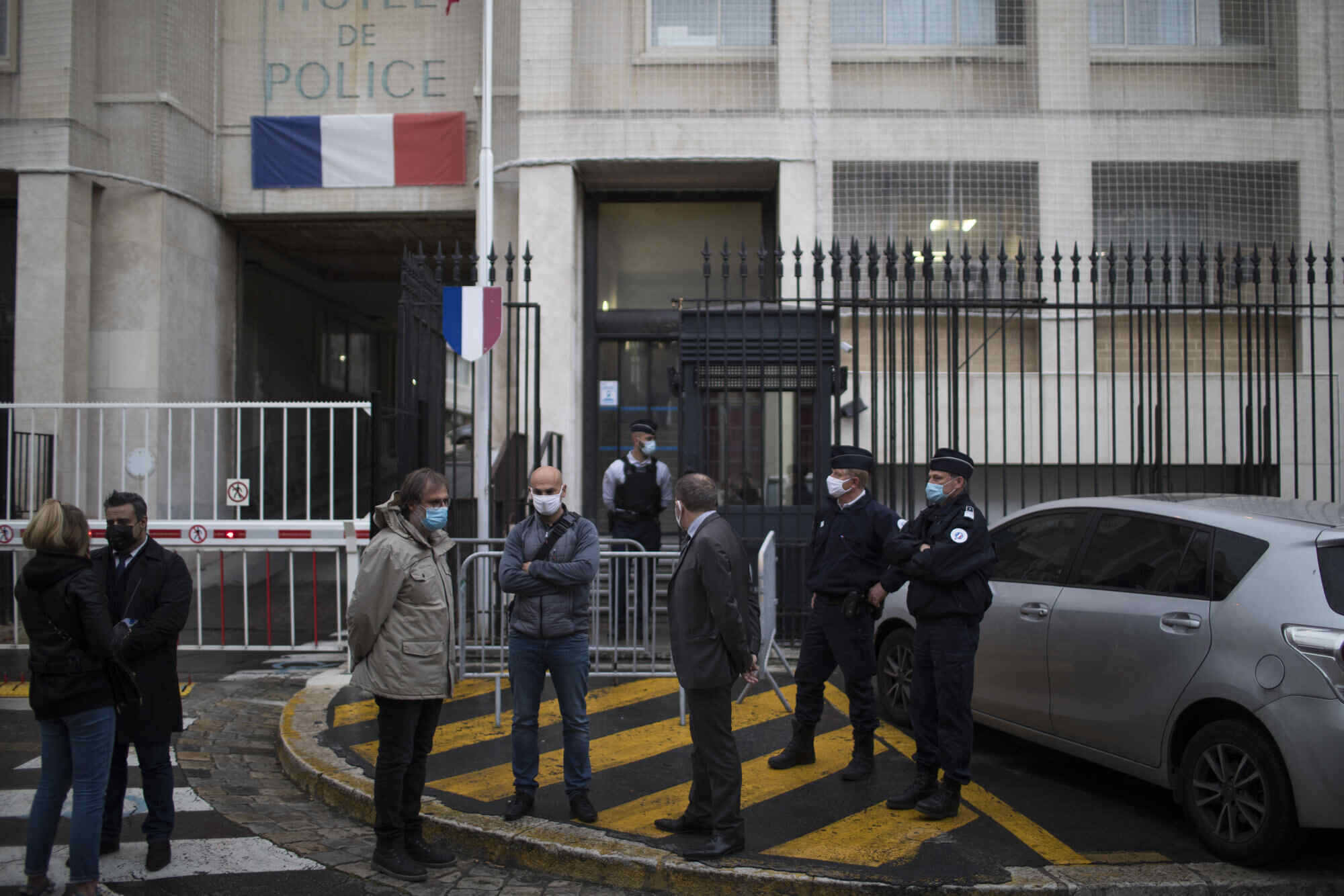 An Algerian migrant was arrested by police who said he carried out a series of attacks with a screwdriver on Friday, June 4, in Nantes. Public He should be tried this week at the Nantes Criminal Court.

Placed in custody on his release from the hospital, the man was interrogated by the police on Saturday. He is a 27-year-old Algerian whose motive is not of a terrorist nature.

In talks with police, he admitted that he participated in aggressive behavior. While he seemed to strike at random people, according to several witnesses, he explained that he did so because he felt threatened. However, his explanations do not make a lot of sense, according to a source close to the investigation.

The police do not believe the attacks were committed by a psychologically unbalanced man, although the theory was originally floated by investigators. They have since abandoned that belief.  The migrant was recognized as responsible for his acts and was in this sense presented to the Prosecutor’s Office of Nantes, which did not ask for psychological expertise either.

During his hearing, the migrant also detailed his difficult journey from his country of origin to Italy, then through various European countries, before having his passport stolen in Paris, then arriving in Nantes.

In total, six people are listed as victims of this attacker who caused four minor injuries. One individual, who was the most seriously injured, was hit in the thorax by the screwdriver, and he was the only one hospitalized on Friday. A second injured person received shallow cuts with the tool, according to a doctor’s report. Two others defended themselves from the aggressor and mostly have scratches that did not require medical treatment.

The last two victims, including the security guard who pinned the attacker to the ground, allowing his arrest, were physically threatened by the attacker but not stabbed.

The alleged attacker appeared on Monday before the Nantes Criminal Court to be tried for “violence with a weapon”.

Title image: Police officers stand in front of the Marseille police station, France, Monday April 26, 2021, to pay homage to a French police official killed inside her police station in a suburb of Paris in what authorities are investigating as a terrorist attack. (AP Photo/Daniel Cole)