France: One suspect surrenders in brutal shooting and beating of two police officers in Paris, two men still on the run 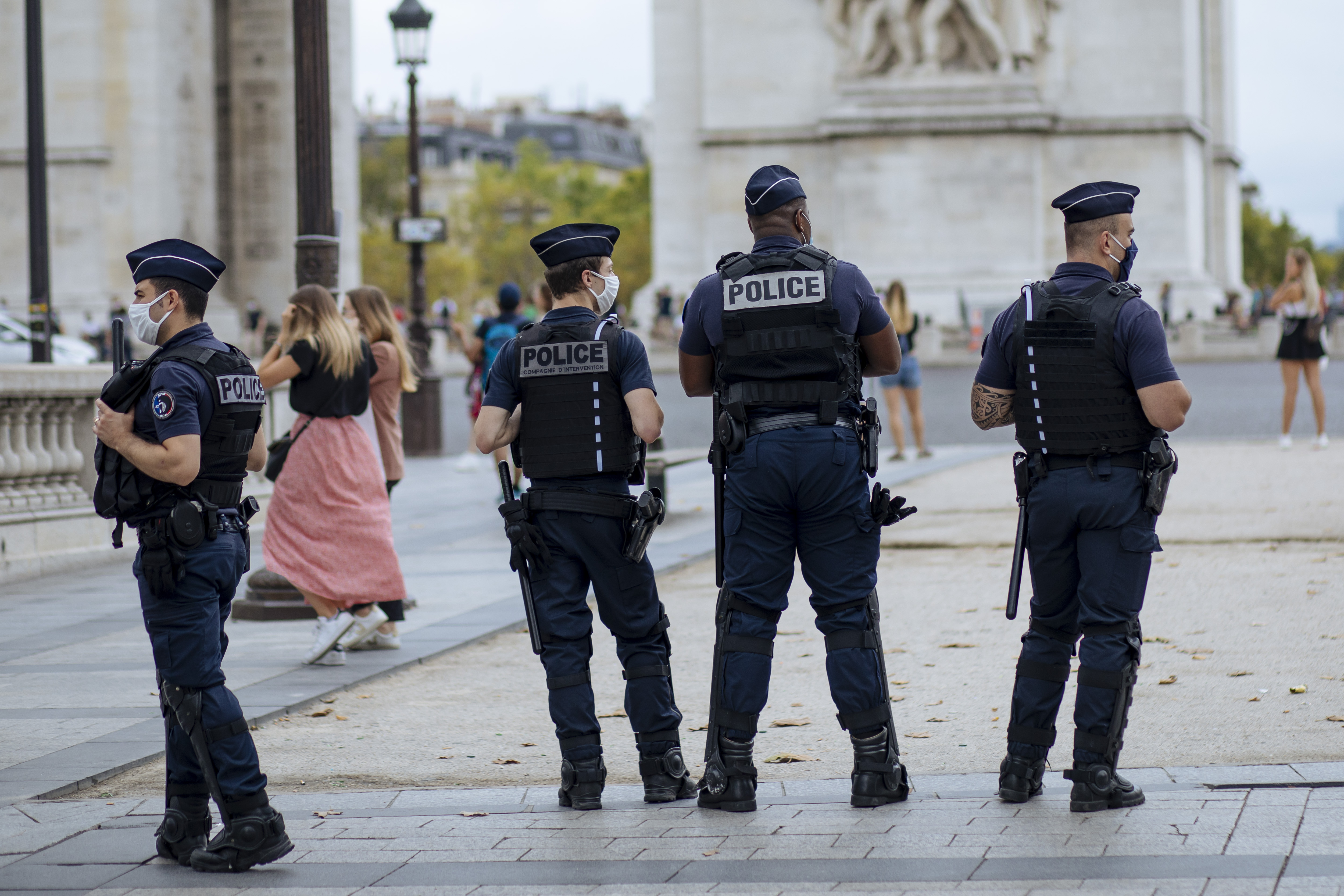 One 28-year-old suspect has reportedly surrendered himself to police Friday morning after he and two other unknown suspects were involved in shooting and seriously injuring two police officers in the Herblay district in the suburbs of Paris.

It is unclear what role the man who surrendered to the police may have played in the shooting of the two officers, but the other two suspects remain on the run. The men involved in the shooting of the officers have been described as an African male, another man of mixed race appearance with curly hair, and the last one described as North African with a shaved head, according to a police source speaking with French newspaper Valeurs.

The condition of the younger of the two officers is more severe.

According to the statement of one of the two victims, the three perpetrators thought that the police officers in civilian clothes belong to Roma. After the officers denied the accusation, the attackers pulled the policemen out of their car and beat them up. During the fight, the perpetrators stole the service weapons of the officers and shot at them several times.

When emergency services arrived at the scene of the attack, the medics observed that that one of the officers suffered head trauma and found two bullet holes in the knee and thigh. He was then transported to the Pontoise hospital center with his life-threatening injuries. The second officer was unconscious after being struck by four bullets in the abdomen, knee, and both thighs. He also suffered from a fractured skull and was transported to Beaujon hospital in Clichy.

On top of the service weapons, the wanted individuals also stole a radio transmitter, a secure phone reserved for law enforcement with protected communications, a mobile phone, and damaged the police vehicle. At the scene of the crime, seven cartridge cases and a 9mm caliber cartridge were found.

The suspect in custody told police that he and the other two men were highly intoxicated when they believed that the officers were actually Roma people posing as officers.

Minister of the Interior Gerald Darmanin went to Cergy-Pontoise to provide support to the colleagues and families of the victims. He called the attack on the two policemen a “massacre,” adding that the clear intention of the perpetrators was to kill them.

Prime Minister Jean Castex condemned the attack, saying it was an act of “cowardly individuals” and that the attack on police officers was also an “attack on the republic.”

The Pontoise public prosecutor’s office has already opened an investigation for the attempted murder of people with public authority.

On Thursday morning, relevant services received a photo of at least one of the three wanted men.