Poland is once again under threat of being partitioned by the dominating powers of the world, says writer and theater director Antoni Libera 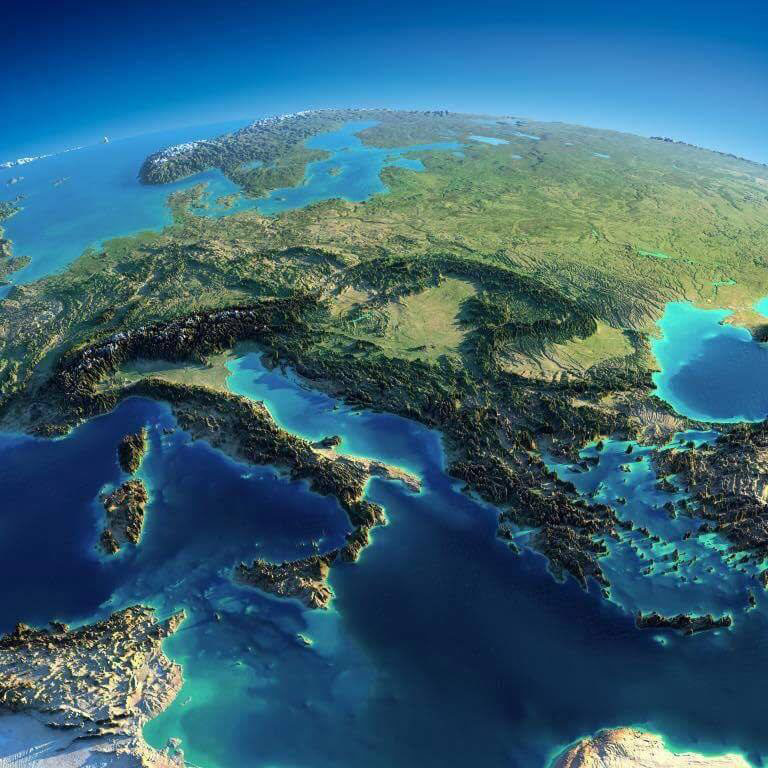 An influential Polish writer and theater director says that Poland is once again getting in the way of the world’s powers and that these stronger powers would like to submit Poland to a modern kind of partitioning to neuter the country.

These powers, such as Russia, Germany, the European Union, and France, do not want a strong and independent Poland because they do not want it to be their competitor. These countries want to make Poland dependent on their politics, economies and culture, the writer stressed in an interview for Sieci, a Polish weekly.

After the collapse of communism, Libera explains, the world’s powers were not anticipating the rise of Poland because the country was weak and rebuilding.

It was only after Poland’s economy grew and the country fought for recognition that European leaders began disliking the country and accusing it of being “progressive Europe’s” black sheep, said Libera, who is well-known in Poland for his translations of plays by Samuel Beckett and other notable writers along with his own published novels.

“The EU’s approach to an emancipated Poland increasingly reminded me of some kind of protector’s approach to their vassal and his subjected province,” Libera said.

The writer warned that a crucial part of this new threat is the internal civil war between Poles which began in 1989 between the post-communist political parties that arose, with the first group represented by Solidarity on one side and the second group represented by the rest of Polish society on the other, with this second side having been left out of state building efforts after the Round Table Talks that followed the fall of communism. 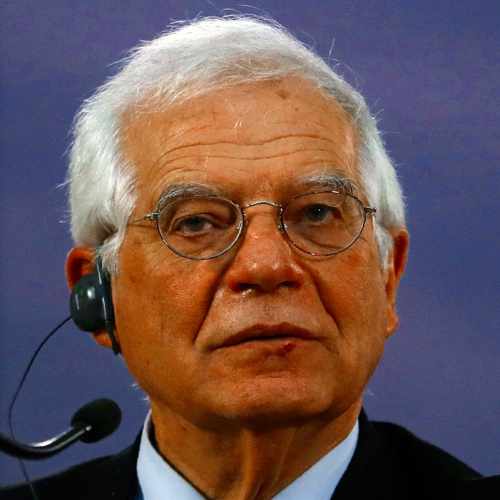